Education reform is an important step in the process of transformation of the society, Head of the EU Delegation to Serbia Ambassador Sem Fabrizi said as he opened the second day of the Ministerial Conference of the Platform for the Western Balkans on Education and Training.

Education and training are important segments of the reform. Yesterday, we had the opportunity to visit a school in Belgrade and see for ourselves how the training of teachers improves the overall education system, Ambassador Fabrizi said. One of the positive examples is Erasmus, which, according to him, has transformed the entire EU.

“Current Commission has four commissioners, including High Representative Federica Mogherini, who have taken part in Erasmus exchanges during college. This is a major change, not only for politicians, but also for businesspeople and academics. It is important that we continue working together in furthering this area and the European Commission on its side is working intensively to increase the funding for Erasmus,” Head of the EU Delegation to Serbia said. 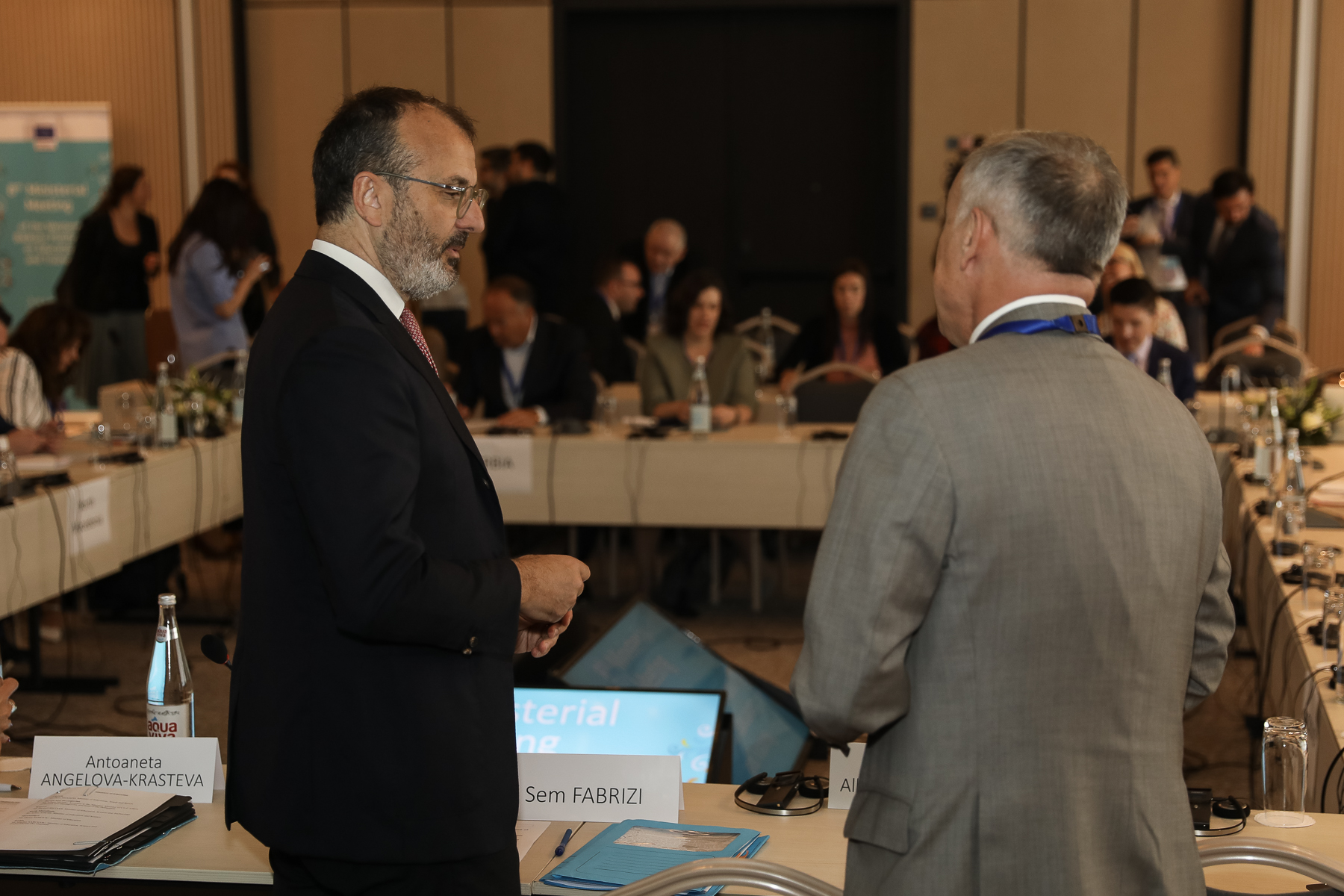 Early education and care is the main topic of the Belgrade conference and the ambassador believes that the statistics goes in favour of the notion that investment in this area is a smart investment.

“Another year in education will increase income in the future by 9%. This may sound like an econometric data, but it also shows the extent to which the education can contribute to economic growth and employment,” Ambassador Fabrizi said.

Delighted to actress the 8th WB Platform for Education and Training. Glad to hear that the region has achieved so much in improving its education systems, and yet more regional initiatives are to come! EU ready to continue its strong support #EUzaTEBE pic.twitter.com/5U9TLfP8Ck

The European Commission and the Regional Cooperation Council (RCC) are committed to achieving the mutual recognition of qualifications in the Western Balkans and I hope that the next steps in that context will be taken during the July summit in Poznan held within the Berlin Process, the ambassador stressed.

Young people who are participating in student exchange schemes would benefit the most from mutual qualifications recognition, Deputy Secretary General of the RCC Gazmend Turdiu pointed out.

“They are faced with a different kind of the education system, they are learning new things and, in return, new knowledge enriches them. We want to encourage them to come back home and contribute to their societies and we believe that a joint declaration on mutual recognition of academic qualifications would help them a lot,” Turdiu said.

Meeting #ErasmusPlus alumni from #WesternBalkans – excellent exchange with graduates who have studied abroad in disciplines from #CulturalHeritage & #science to IT. Discussed their personal experiences, capacity building, brain drain phenomenon & how it can be mitigated pic.twitter.com/8UR0EHTKWq

Progress can be seen in education reforms across the region, President of the European Training Foundation Cesare Onestini said. He added, however, that the Foundation’s research shows that the region is faced with major challenges, too.

“We can see that the number of educated people is growing, however, this does not always result in better jobs for everyone, and we can also see a gap between the needs of the private sector and the offer in the labour market. That gap is widening and there is a need for further education of workers in order to compensate for the shortcomings,” Onestini said.

The Platform for the Western Balkans on Education and Training was launched in 2012 by a joint initiative of the European Commission and regional partners. The long-term goal of the activities is to establish a strategic dialogue in order to prepare the region for membership in the European Union, including full participation in the educational programs of the Union. Also, the platform discusses the individual experiences of participants and examples of good practice.