Members of the delegation of Deputy Ambassadors of the Member States in Serbia visited Southern and Southeastern Serbia, where they could see the examples of EU support put into action and showing results on the ground.

They have visited projects that contribute to a better quality of life for citizens through investments in infrastructure, education, and job creation. Also, in discussions with local government representatives, diplomats were able to hear the priority needs of these communities.

On the first day of the visit – on 3 October, the delegation toured Svilajnac and Paracin, municipalities in which the EU invested significant funds for flood reconstruction and the construction of a protection system.

“We consider Svilajnac a good example of how a city uses the funds the EU offers in the fields of education, culture, infrastructure, industrialization. Serbia is on its way to the EU, and we have come to see how your plans are put into practice. It should not be forgotten that two-thirds of the European acquis, as well as more than 60% of EU funds allocated to Serbia, is implemented at the local level”, said Deputy Head of the EU Delegation to Serbia Mateja Norcic Stamcar, who led the visit of diplomats.

After the Nature Center, the delegation toured the School of Agriculture and Veterinary with the Student Dorm, restored by EU funds after the 2014 floods, and spoke with school students engaged in agricultural production. 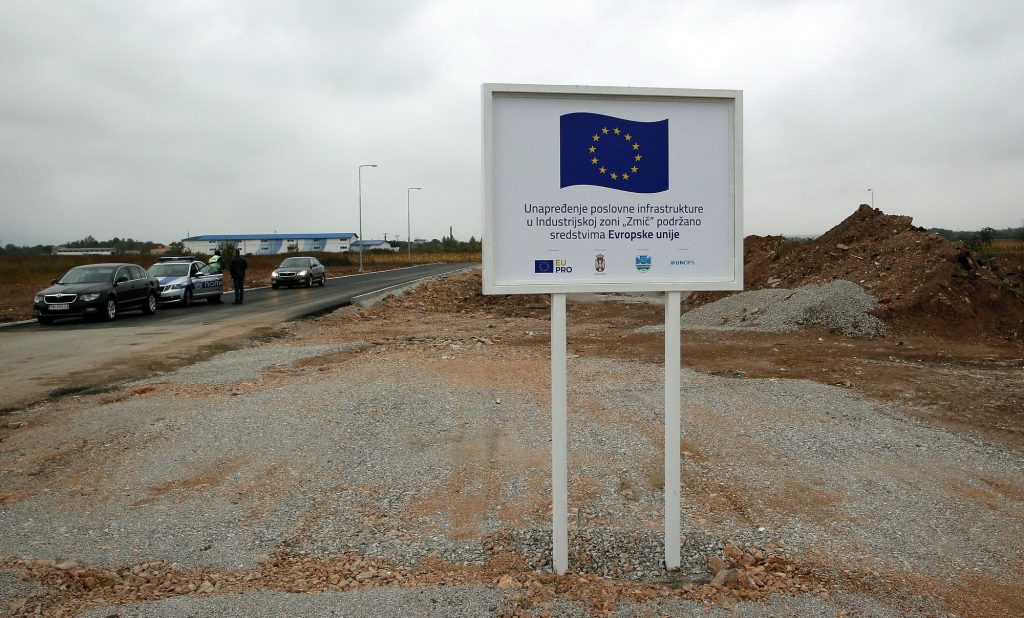 The visit to Paracin included a visit to the industrial zone Zmic, where the EU supported the construction of the necessary infrastructure.

“I expect that this industrial zone, together with Paracin, will be the largest employment zone in Pomoravlje in the coming years. EU assistance was necessary for us to overcome the problem of lack of infrastructure, to build new plots”, says Paracin Mayor Sasa Paunovic.

The EU in Paracin also supports local entrepreneurs to improve their competitiveness and business. The delegation visited “Natura Gusto”, a young company producing gluten-free rice “healthy snacks” and one of 106 that received EU PRO grants. 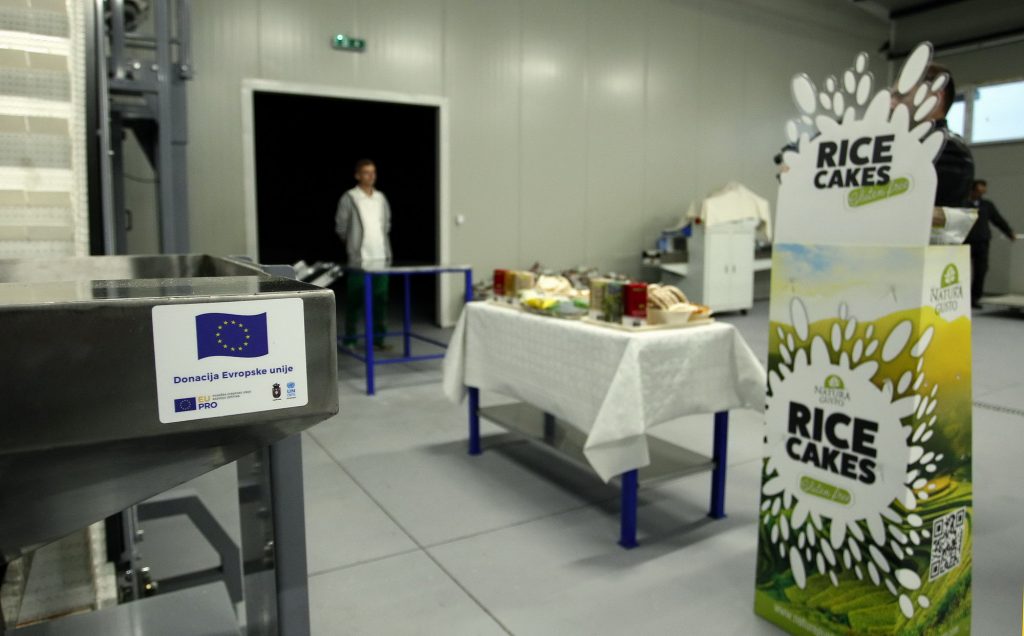 These positive examples could also become an inspiration for other businesses.

“The second public call for entrepreneurs, micro and small businesses is underway, which is open until November 10th. The total budget of this call is € 2.5 million and is open to entrepreneurs, micro and small manufacturing enterprises, which opened in 2014-2018 in one of 99 local governments covered by the EU PRO program”, says Deputy EU Ambassador.

On the second day of the visit, on October 4, delegation members first met with Mayor Sladjana Nikolic in Babusnica, who stressed the importance of EU assistance, stating that the EU also supported the reconstruction of the Cultural Center, where they met. The delegation then visited the Darovi Luznice Association, whose members, with the support of the EU, started producing fruit and vegetables, which was the basis for the launch of the first women’s cooperative in southern Serbia.

Karolina Stamenkovic, president of the Association, stated that with the help of the EU, 15 women from midwifery villages received 20 greenhouses and started organic production. During the visit, European diplomats had the opportunity to participate in the traditional preparation of ajvar. 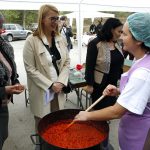 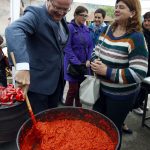 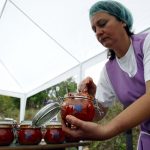 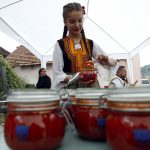