You are at:Home»News»Anti-Corruption Class held in Obrenovac

Break the Chain! Say NO To Corruption!

What is corruption, how to recognize, to whom to report, as well as about the prevention of this harmful social phenomenon more than 200 students of final grades from high schools from Obrenovac and Belgrade spoke with prosecutors, police officers and judges who fight corruption on a daily basis, with representatives of the Agency for the fight against corruption and NGO the Transparency Serbia at the Anti-Corruption class held on December 17, 2019 at the Agricultural-Chemical School in Obrenovac. 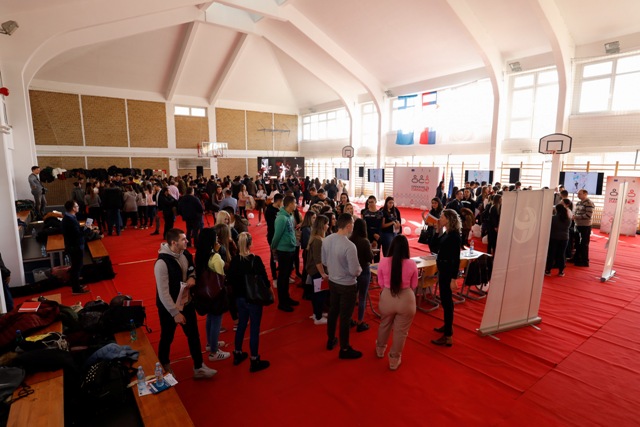 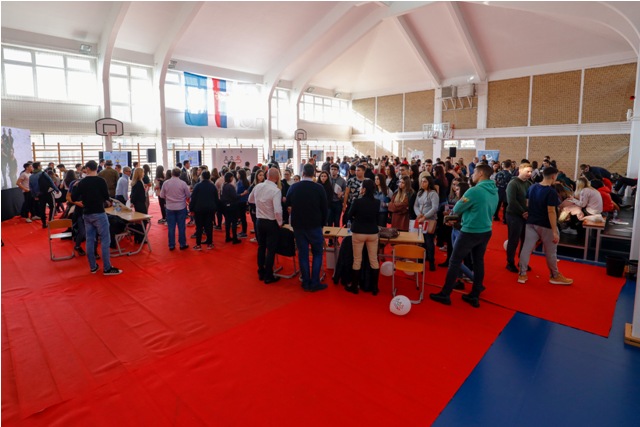 Welcome speeches were delivered by Mr. Dragoljub Zlatanovic, Principal of the Agricultural-Chemical School, Ms. Mirjana Vlahovic from the Ministry of education, science and technological development, Mr. Darko Lukovic, Head of Department for fight against corruption, Ministry of Interior and Mr. Roman Prah, Team leader of the project “Prevention and Fight against Corruption. 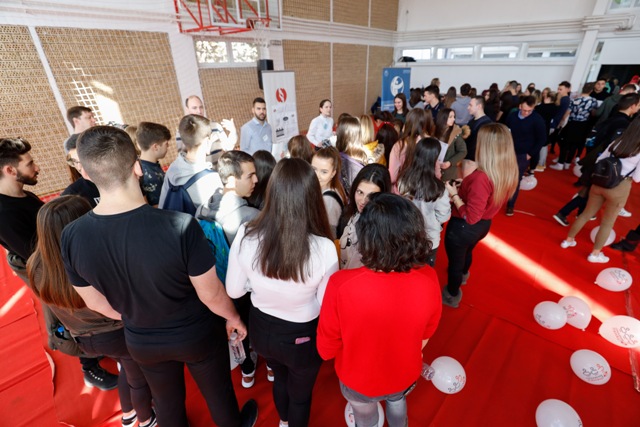 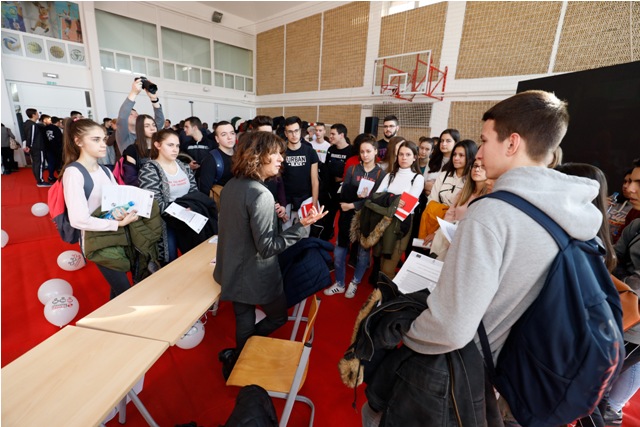 This forth educational class was organized within the framework of the project Prevention and Fight against Corruption funded by the European Union and implemented in cooperation with the Ministry of Justice of the Republic of Serbia and the Republic Public Prosecutor’s Office and is part of the public awareness campaign on the importance of prevention and fight against corruption. 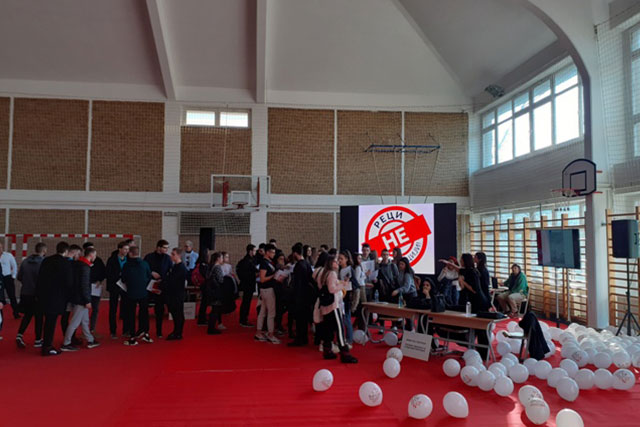 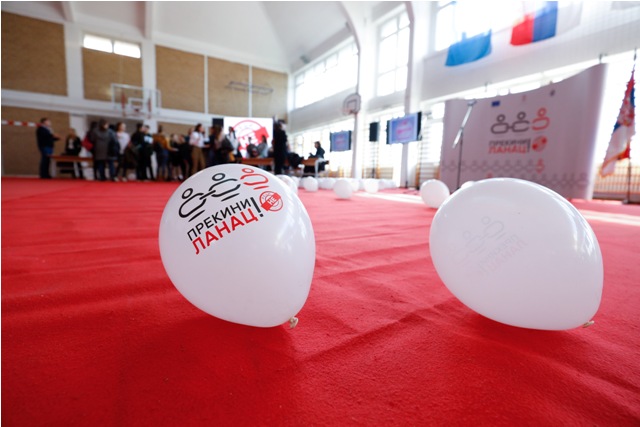 In addition to Obrenovac, the Anti-Corruption Classes were held in Kraljevo, Novi Sad and Nis attended by more than 1000 students.