Upon hearing it, everyone is instantly familiar with the lyrics of this joyful popular song. For fruit producers, however, the third verse is a reminder of a challenge they have to tackle with each new harvest season. Confronted with the lack of workforce, they are turning to technology solutions.

Nineteen years ago, on an estate he inherited from his grandfather, and did not to want to forsake, Dragiša Kovačević from Ruma planted 2,000 cherry trees. He decided to become a serious fruit producer and expand his plantation. 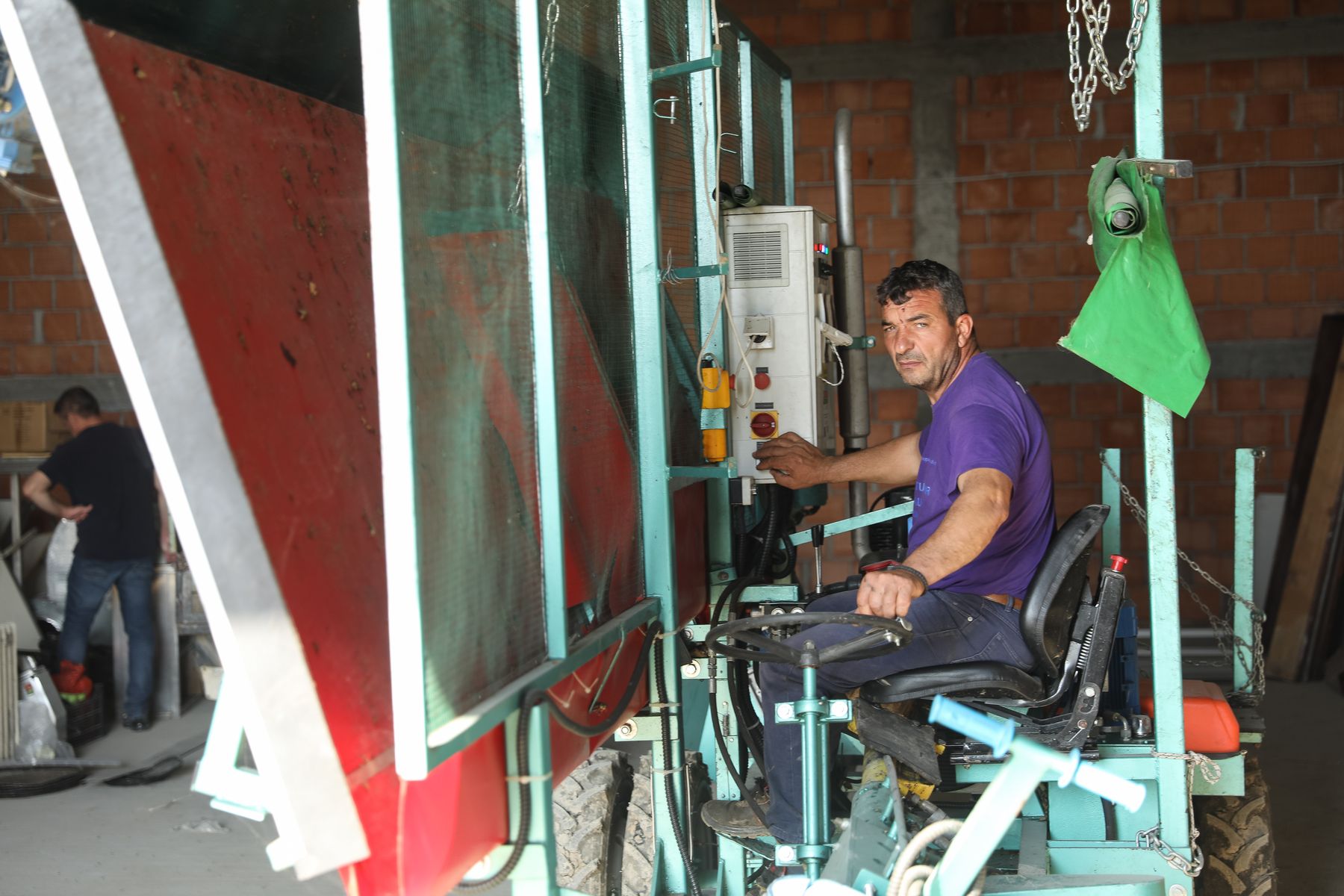 As soon as the first tree was ready for harvest, Dragiša, along with a number of his colleagues, encountered the issue of scarce workforce. There was no one to pick the cherries. In and around Ruma, seasonal workers are extremely hard to find, especially at the beginning of harvest season when Dragiša is in need of hundreds of them to pick the cherries for ten days straight.

As early as in April, web portals specialized in agriculture are already teeming with job ads for seasonal workers. In 2019, workers’ daily wages ranged between 2,000-4,000 dinars; according to fruit producers, this is significantly higher than in 2011.

Some 10 years ago, it was common even among university students from nearby towns to apply for this job, earning enough to pay for a summer vacation. Nowadays, not even those who grow up in the countryside are willing to apply.

Pickers can collect over 150 kilos of cherries in a day, and a simple back-of-the envelope calculation shows that each daily wage comes in at upwards of 3,000 dinars. And when meals and accommodation calculated into the costs, it becomes clear that fruit production cannot result in a profitable outturn.

Serbian farmers knew that the only way to ensure a stable production was to start using farm machinery. Knowing that in farming, as well as in any other activity, useful information is worth more than gold, Dragiša learned through media that subsidies are being offered through IPARD funds. 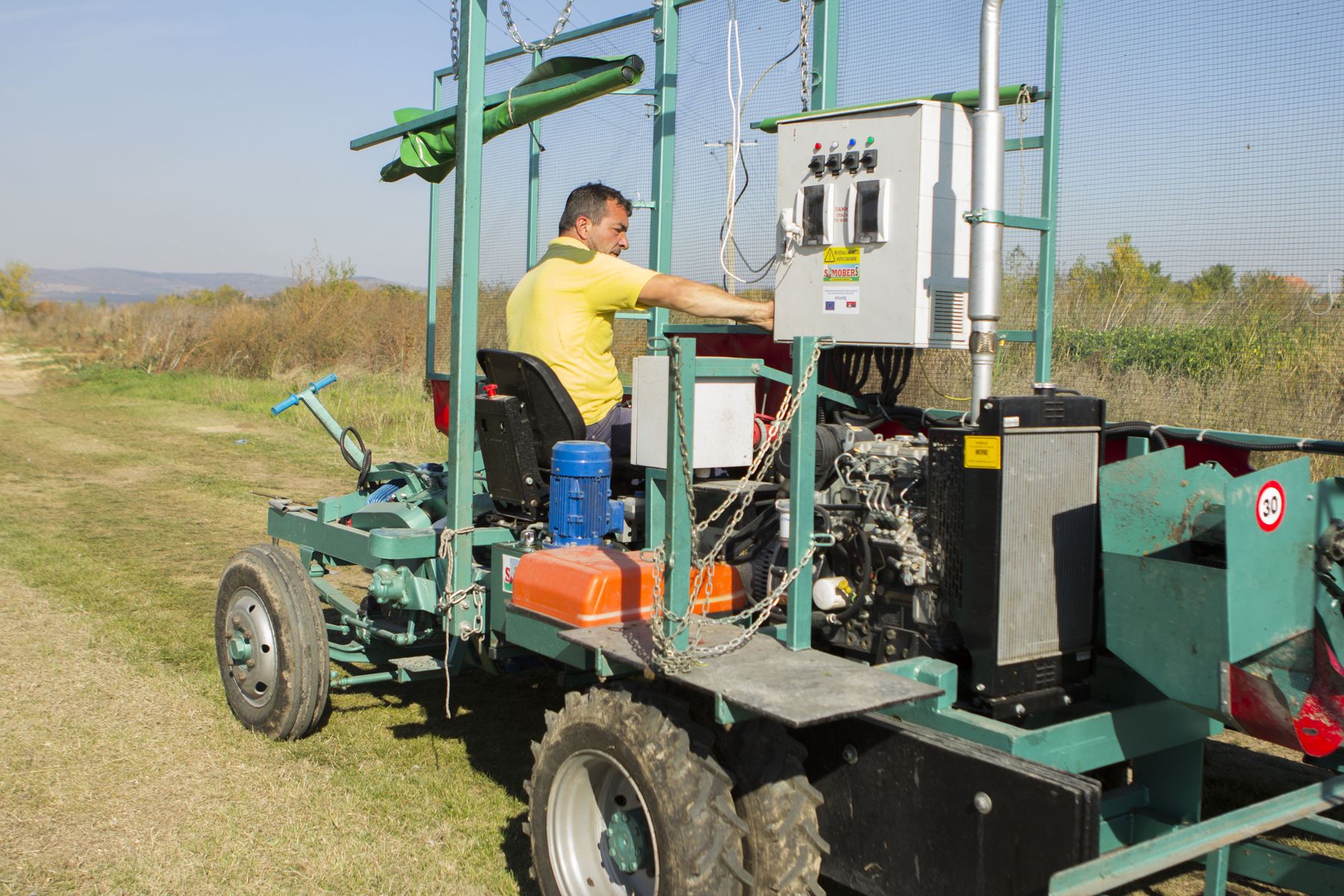 Upon finishing the application procedure successfully, he was reimbursed 50% of the cost of the purchased machinery from the fund money.

“This has been of tremendous assistance because the fruit-picking machine is far from cheap. This was my first harvest using the machine. The harvesting took less time and was smoother as the machine made no damage to the trunks,” he says.

Among numerous cherry varieties, oblačinska cherry has emerged as the most sought-after for not being expensive to grow and for being suitable for automatic picking.

When applying for the first time, every potential beneficiary of EU funds fears the complicated procedure. However, the very call for proposal requires applicants to hire an external agency to help them prepare the paperwork and guide them through the application procedure. Again, half of the costs of hiring an agency are covered by the fund.

“All in all, the procedure is not complicated. Throughout the entire process, I received possibly five to six not-too-demanding field visits. It’s entirely doable and I would advise anyone to apply for the IPARD money. From my own experience, this has proven to be a right decision,” Dragiša concludes. 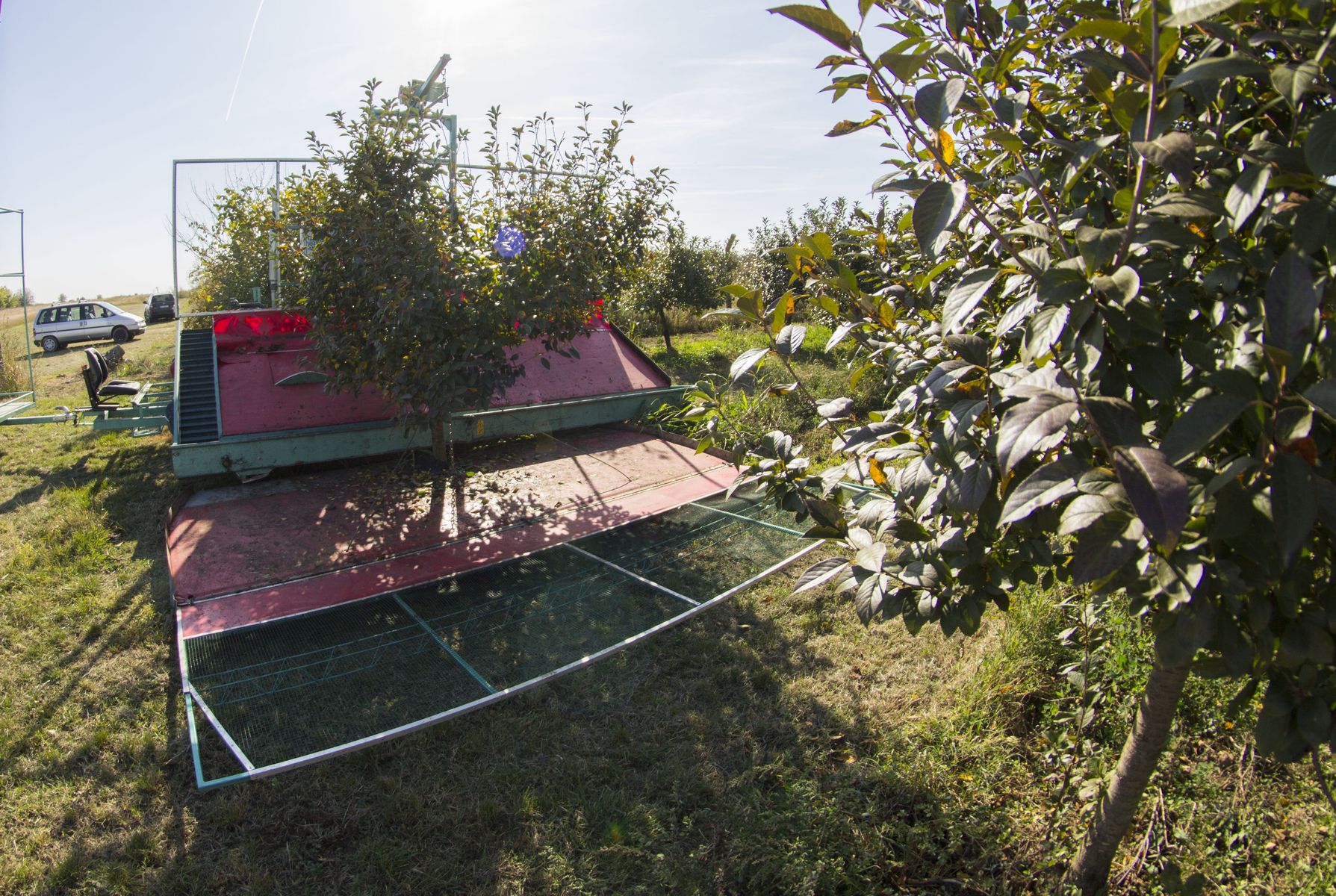 Harvest cost cuts, higher performance, smaller percentage of unpicked fruit due to the tree-shaking method, and the minimum hand contact reducing the risk of a bacterial infection, all go in favour of the machinery despite its steep price. Other beneficiaries agree that without the help of the machinery, they can hardly survive the highly competitive and demanding market.

Fruit producers are not the only ones facing the issue of scarce workforce. Seasonal workers – hired for different farm jobs – are increasingly hard to find, therefore investing in what at first may seem as a major expense, turns out to be an enormous relief.

Cherry is the third most widely grown fruit in Serbia, preceded only by plum and apple. Serbia ranks seventh in the world when it comes to cherry production, whereas in terms of exports, it ranks third.

Since 2000, the EU has donated EUR150 million to the sector of agriculture, covering rural development, food safety, and animal and plant health.

The support for these areas is ongoing, with a growing focus on helping farmers meet EU Standards, while at the same time offering them financial assistance to adapt to those standards and improve their competitiveness.