Head of the EU Delegation to Serbia Ambassador Michael Davenport and Serbian Minister of Interior Nebojsa Stefanovic paid a visit to the Regional Border Police Centre at the Serbia-Bulgaria border and spoke to Serbian, Hungarian, Czech and Slovak border guard officers engaged in securing the border within the project Special Measures 2.

With the support of the EU, joint border guard patrols made up of officers from several EU countries work to increase the security of Serbia, control migration flows and prevent illegal migration at the border near Dimitrovgrad.

Following the visit Minister Stefanovic said that “within the Special Measure 2 project some useful activities are being undertaken by the Republic of Serbia with the support of the EU through participation of 500 border guard officers from Slovakia, Czech Republic and Hungary currently deployed at the national border.”

According to him the project is an example of how the EU supports good functioning of institutions. He added that further implementation of special measures would considerably improve the work and efficiency of border guard in 2017.

Stefanovic said that “step by step, Serbia is meeting European standards” crucial for the security of the country.

Speaking about human smuggling, Stefanovic said that since the outbreak of migrant crisis border guard arrested some 2,000 individuals charged with that criminal offence. 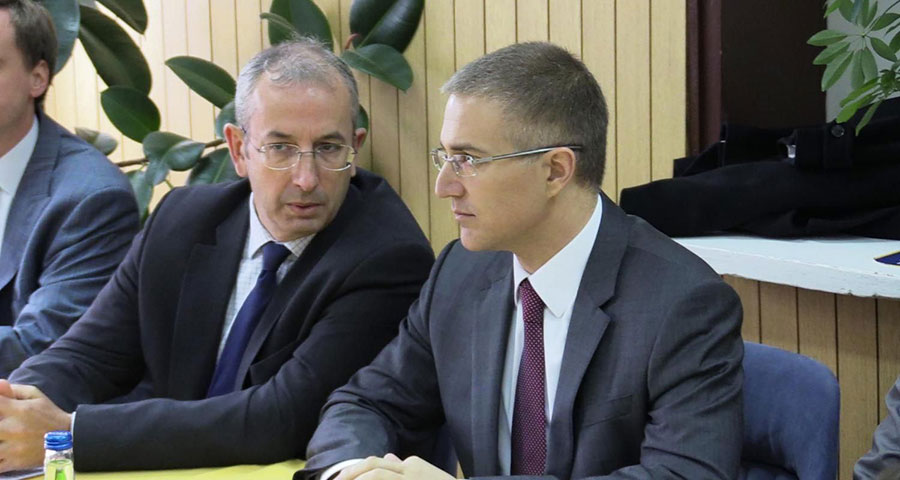 Stefanovic thanked Davenport and the International Organisation for Migration (IOM) for the all-terrain police patrol vehicle, adding that the donation marks the continuation of good cooperation with EU Member States and the Union as a whole.

Head of the EU Delegation to Serbia Ambassador Michael Davenport said that the project Special Measures 2 brought concrete results and served as an excellent example of close cooperation and partnership among all concerned parties.

Head of the IOM Delegation to Serbia Lidija Markovic said that the EU-funded project supported the implementation of activities and priorities identified by the Government of Serbia through its national migrant crisis response plan.

She said that the project also included the purchase of specialised surveillance equipment worth EUR380,000.

Davenport: “We will continue to support and help Serbia” 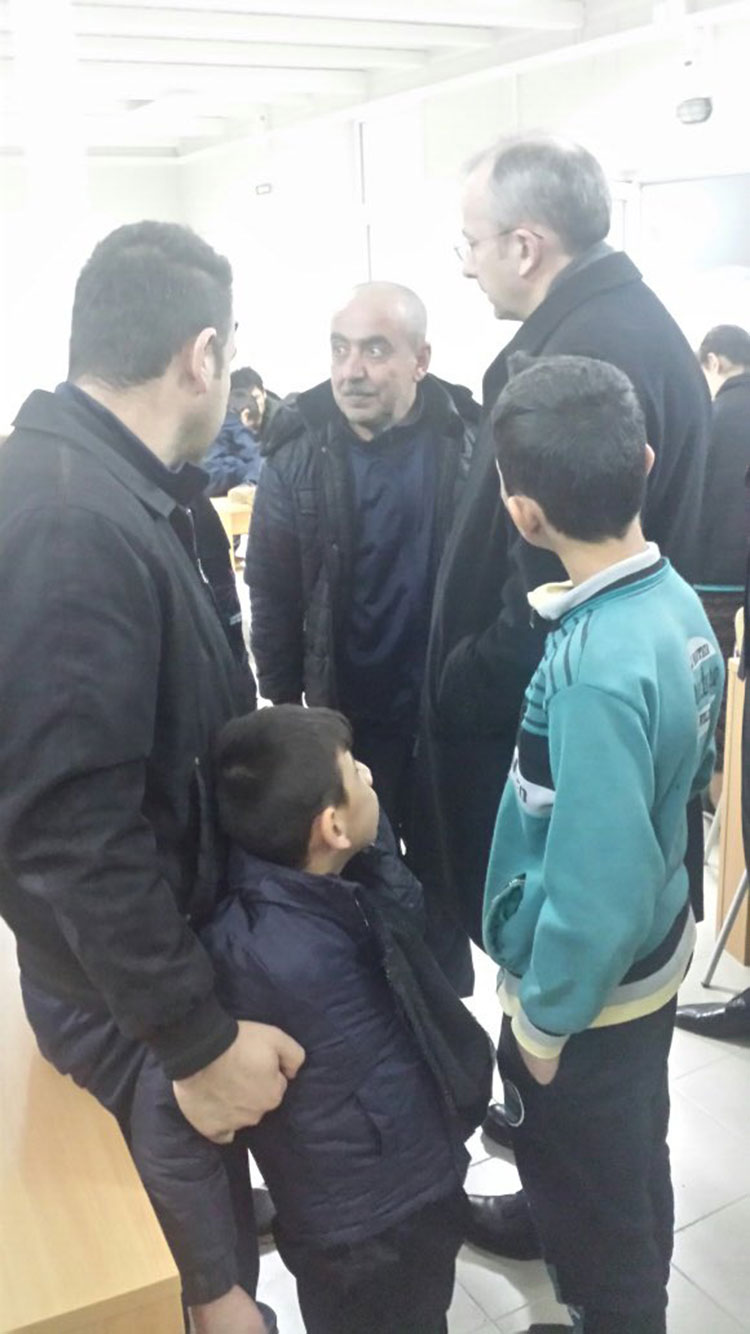 Together with Serbian Government representatives, Head of the EU Delegation to Serbia Michael Davenport visited the Reception and Transition Migrant Centre in Dimitrovgrad, whose construction and furnishing has been funded by the EU and co-funded by the Government of Germany.

The construction works have been carried out by German organisation ABS. The cost of construction and furnishing of the Centre amounted to EUR300,000.

Ambassador Davenport expressed his satisfaction with the Centre whose capacity stands at 80.

“The EU and the Government of Germany have allocated money for the construction. This project is one of many which have helped Serbia to respond to the migrant crisis in a responsible and proper manner since its outbreak. We will continue to support and help Serbia as it has found a humane approach to tackling the crisis,” Davenport said.

The President of the Dimitrovgrad Municipality Vladica Dimitrov said that Dimitrovgrad faced the first wave of migrants a year and a half ago and immediately supported them.

“That’s when we came up with the idea to construct the Reception centre together with ABS. The Centre has been built thanks to the Red Cross, the Commissariat for Refugees and numerous donors,” Dimitrov said.

Gerginov: “The EU was the only one to offer real assistance”

Assistant Commissioner for Refugees and Migration Ivan Gerginov said Serbia had five permanent and 14 temporary reception centres such as the one in Dimitrovgrad.

“They accommodate around 5,300 people. However, some 1,200 migrants remain unregistered in Belgrade. The EU Delegation should be thanked for these reception centres as it was the only one to offer real assistance,” Gerginov said.

The construction works began in June and ran through 30 October 2016. The cost of construction and furnishing of the Centre amounted to EUR300,000 and were covered the EU and the Ministry of Foreign Affairs of the German Federal Republic to the tune of EUR200,000 and EUR100,000, respectively. The Centre can accommodate from 79-120 migrants and will be further expanded with eight containers: the EU has provided three housing and one sanitary container, whereas the Federal Ministry of Foreign Affairs has provided four additional containers to accommodate refugees.

The 500-square metre Centre has three dormitories, registration and administrative offices and a health care department with a seclusion room. The Centre also includes a 60-square metre gallery intended for a variety of purposes (although it was originally designed as office space). The Centre is equipped with bunk beds (purchased thanks to EU funds) as well as office and other types of furniture (purchased by the German Ministry).

The Centre currently hires seven local people. Also, the Centre plans to recruit additional employees in the coming period depending on the number of refugees at the Centre.

Through the money allocated by the German Federal Ministry of Foreign Affairs, the ASB provides three cooked meals a day for each resident, as well as medical and hygiene supplies, whereas in the coming period it will also donate clothes to refugees residing at the Centre.