You are at:Home»News»Fabrizi: EU Delegation remains a reliable partner of Pirot

During his visit to Pirot, the Head of the EU Delegation to Serbia Sem Fabrizi said the Delegation would remain a trustworthy and reliable partner of the town in the coming period.

Fabrizi kicked off his two-day visit to Pirot with a meeting with the Mayor Vladan Vasic and his associates, discussing numerous projects implemented jointly by Pirot and the EU over the last decade and the opportunities offered to Pirot by EU funds and new calls for proposals.

Implemented projects worth around EUR10 million in total

“We have implemented some 30 projects in Pirot, worth nearly EUR10 million. One of the main topics of our discussion today was the EU PRO programme, worth EUR25 million and implemented in 99 municipalities across Serbia. The Mayor of Pirot and his team have already submitted a number of project proposals to this programme. The town is located on the Corridor 10 and has a Free Zone, and is part of major infrastructure projects,” Fabrizi said. 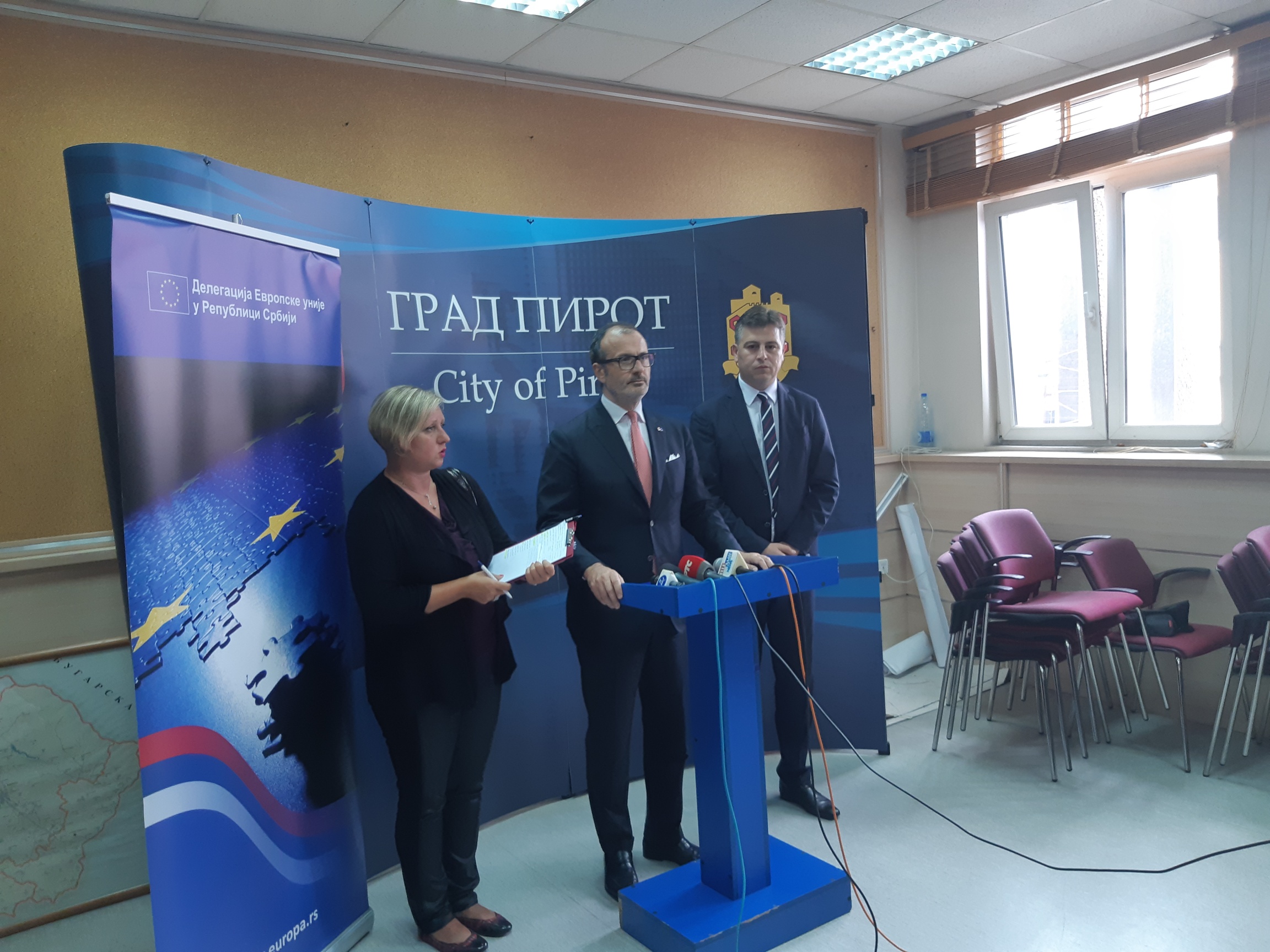 Fabrizi brought the Mayor closer to importance of the work done by him and his colleagues for the EU accession process.

“A large portion of regulations Serbia adopts and harmonises on its EU path are regulations that will be implemented at the local level. Agriculture, environment, education, tourism, transport. Those are area where the regulations are implemented at the local level. Local self-governments therefore must keep in mind the bigger picture in their day-to-day work. I am confident that the Mayor – given his active engagement in the work of NALED – is fully aware of the bigger picture and is playing an active role in the process,” Fabrizi said.

The Mayor of Pirot Vladan Vasic described EU’s assistance as important as it “helped Pirot to change its image in the past decade and a half and become more attractive for living and investments.” 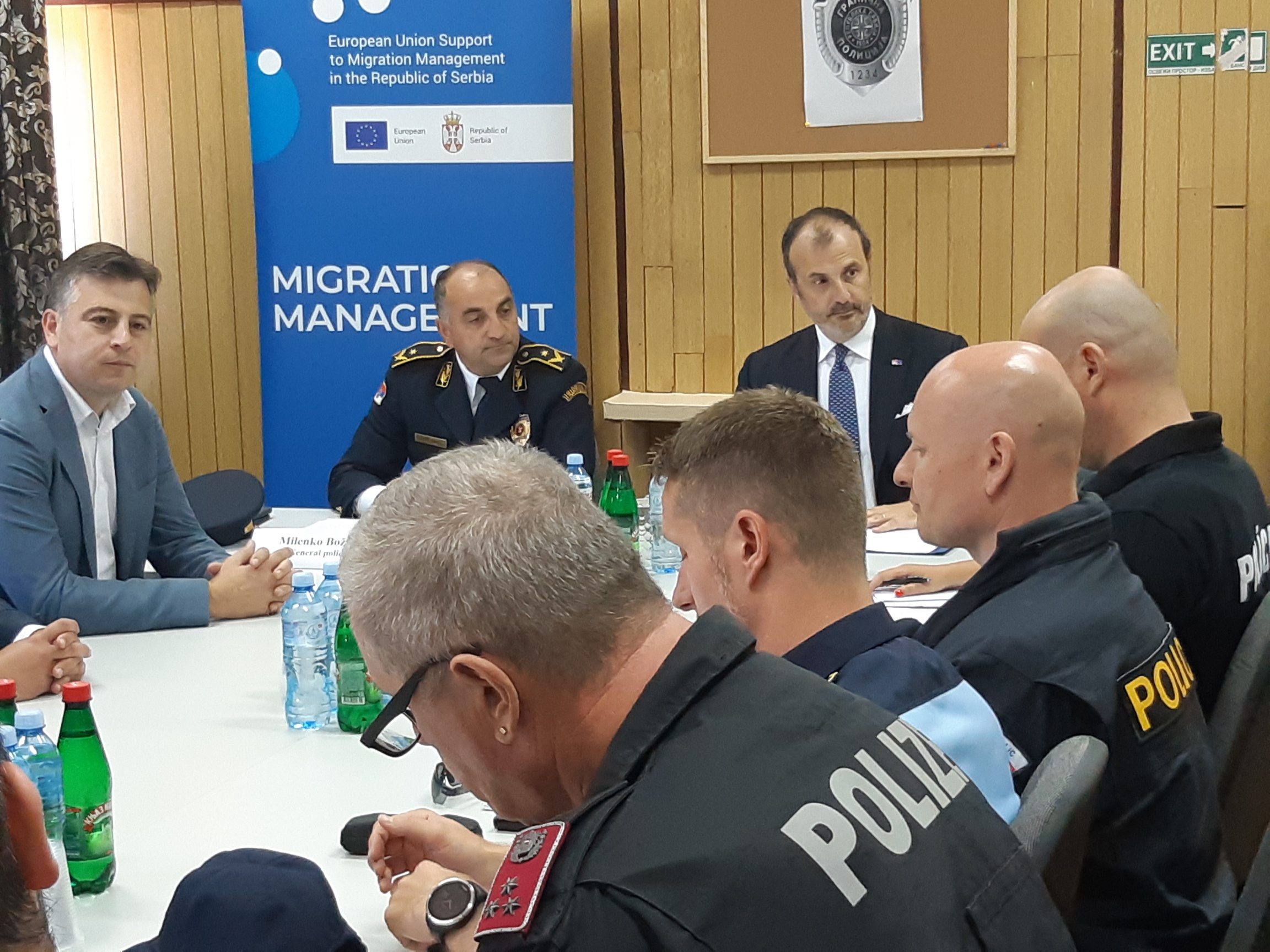 “The European Union supports Serbia and the Ministry of Interior in enhancing the border management capacity. The assistance includes strengthening of operational capacity of relevant institutions, by deploying some 100 visiting police officers from EU Member States. This way we facilitate knowledge and experience exchange. Also, thanks to the purchase of specialized border surveillance equipment worth some EUR1 million, we have also expanded the technical capacity of the Border Police of the Republic of Serbia,” Fabrizi said during the visit to the Centre, reads a statement issued jointly by the EU Delegation to Serbia and the International Organisation for Migration.

EU the biggest donor for migration management in Serbia

During his visit to the Migrant and Refugee Reception Centre, Ambassador reminded that the EU has been the biggest donor for migration management in Serbia as it provided nearly EUR100 million since the outset of increased influx of migrants in 2015. 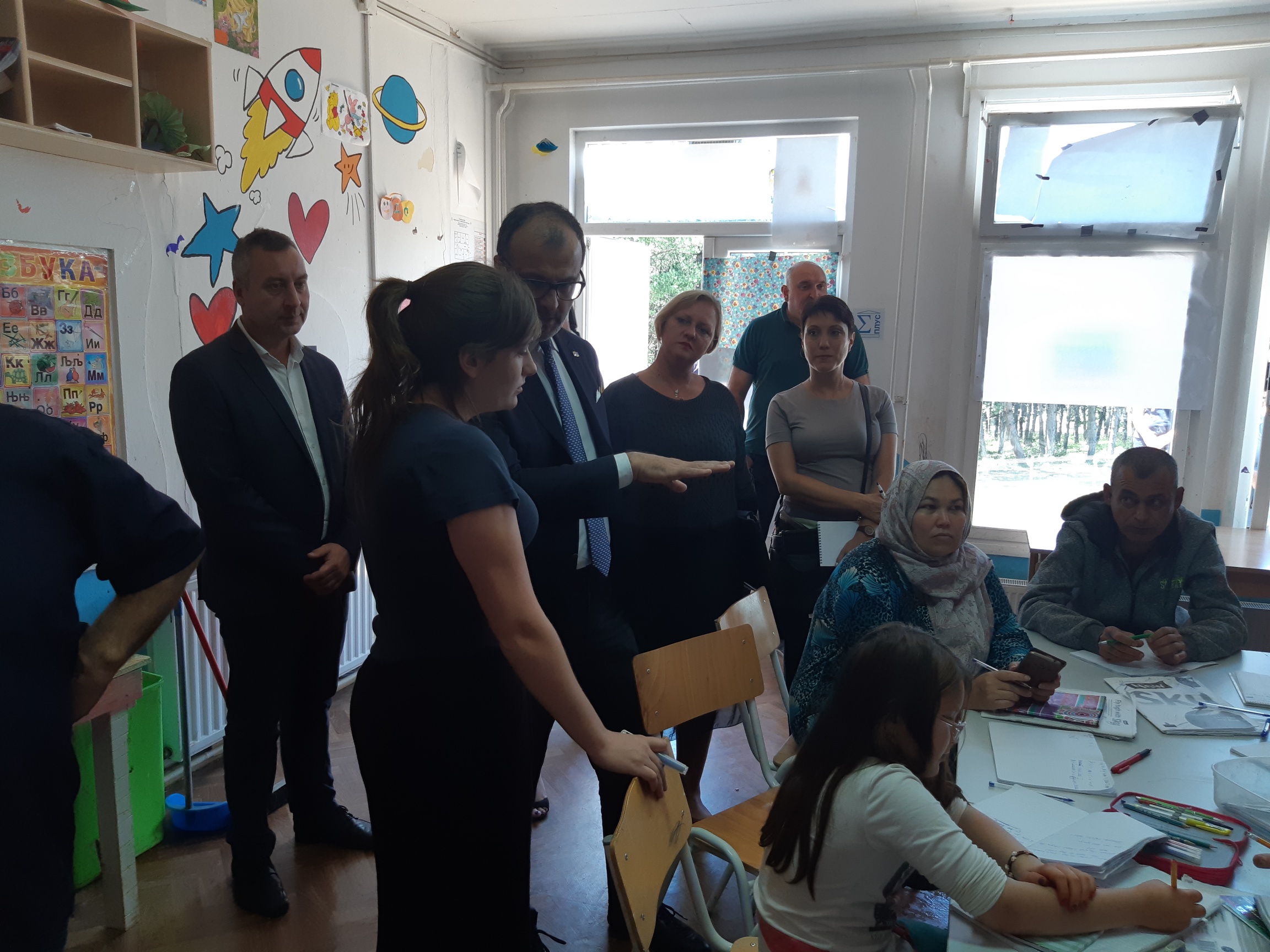 Just as any other reception or asylum centre, Pirot has also benefited from EU money by securing accommodation, food, health care, education and protection for migrants, especially migrant children and other vulnerable categories. The EU is also covering the running costs of the centre and its staff.

“We are aware that Serbia would not be able to respond to migration challenges the way it did without the tremendous contribution from local communities hosting migrants and refugees. The European Union therefore continues to support local self-governments in improving their capacity to provide sanitary, educational and health care services to both local communities and migrants and refugees,” Ambassador Fabrizi said.

Following a tour of the Momcilo’s Fortress – which is being reconstructed thanks to funding provided by both the EU and Pirot – the Ambassador said he was happy to see some 80 per cent of the work already finished. The EU has allocated some EUR340,000 for this project.

“By engaging in this project we show that we care about cultural heritage preservation not only in our Member States, but also in candidate countries. I am certain that the reconstructed Fortress will strengthen the tourism capacity of Pirot and attract a considerable number of visitors,” Sem Fabrizi said. 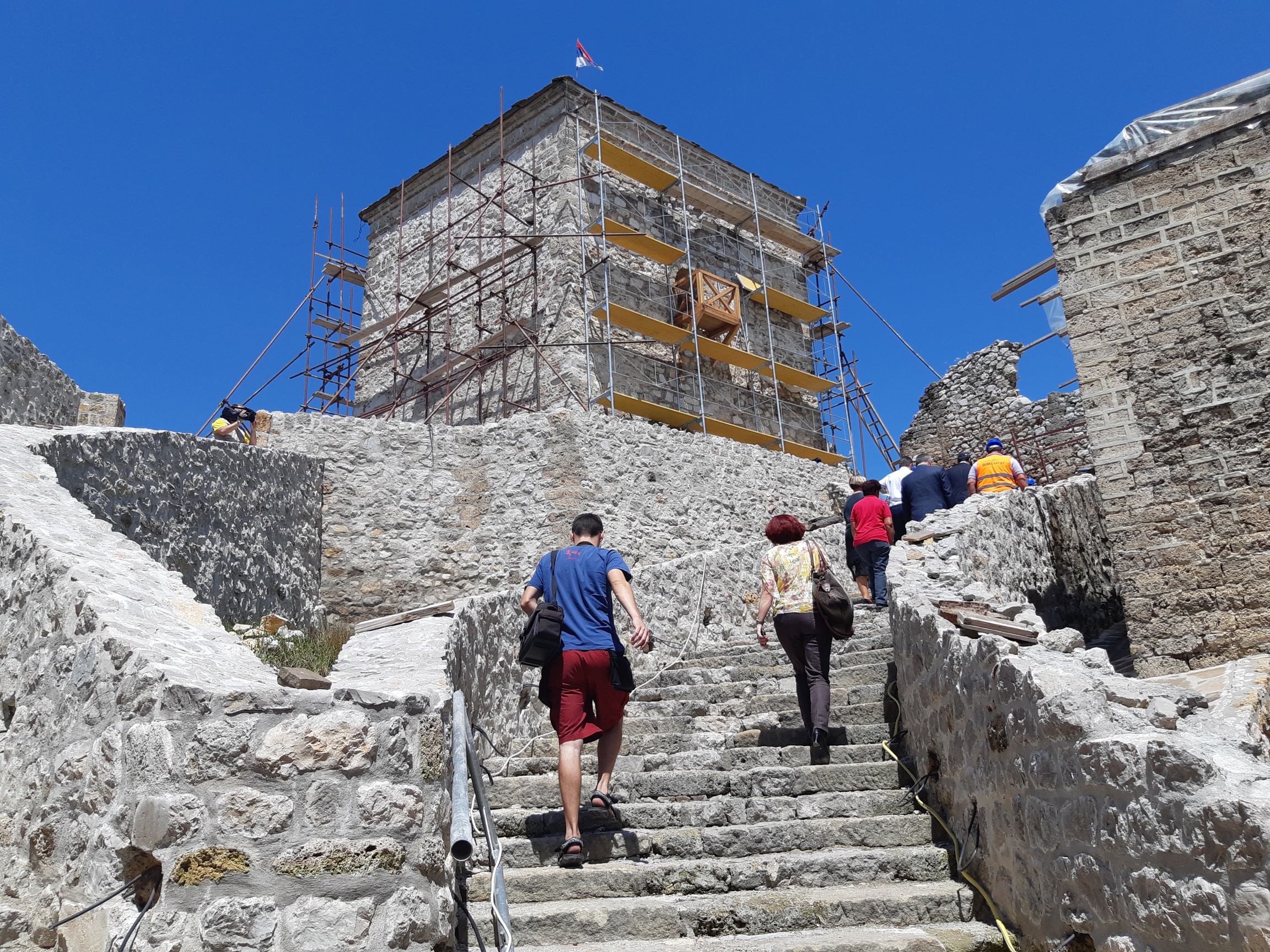