In Pancevo, a new penal and correctional facility has been opened, one of the most state-of-the-art closed prisons in Serbia, with a capacity of 500 persons deprived of liberty (300 convicts and 200 detainees). The prison was under construction for two years and has been built with support from the EU and in line with European prison standards. Prisoners will start arriving at the facility over the course of September.

The new prison in Pancevo was inaugurated by the Minister of Justice Nela Kuburovic in the company of the Governor of the CoE Development Bank Rolf Wenzel, the Deputy Head of the EU Delegation to Serbia Matea Norčič Štamcar and the Head of OSCE Mission to Serbia Andrea Orizio as well as the Acting Director of the Administration for the Enforcement of Penal Sanctions Dejan Carević. 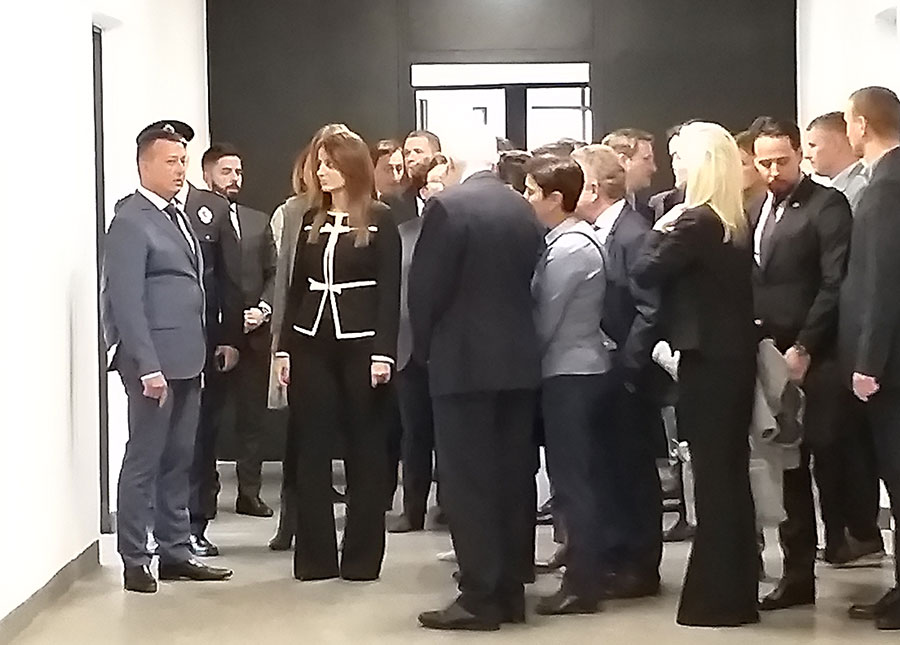 The Minister of Justice Nela Kuburović said that the new prison was built thanks to a EUR18 million loan by the CoE Development Bank and EUR5 million of national co-financing.

The prison will hire a total of 270 employees, 170 of whom will be newly employed, and the process of recruiting is underway, Kuburovic said, adding that the facility will be fully functional by the end of 2018. 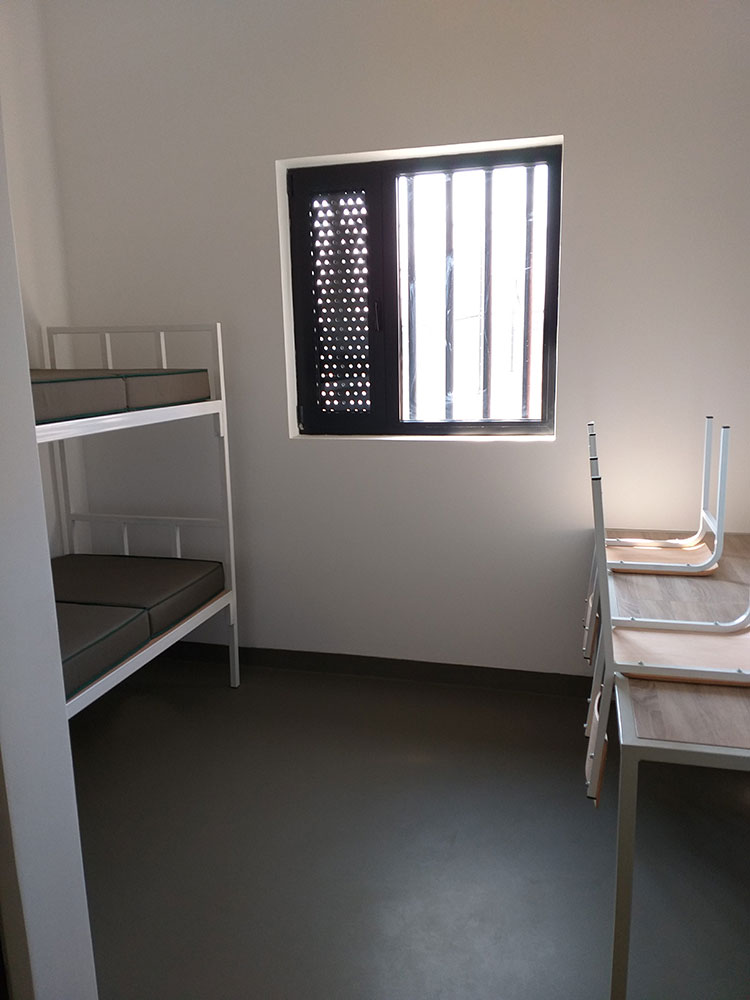 The correctional facility comprises ten buildings – two of them house convicts, and there is also a kitchen, the administrative building, reception building, visitation centre and various technical premises – with a gross floor area of 24,000 square metres.

“We are impressed with what we saw and happy with our cooperation with the Ministry of Justice. We never thought that in only two years we would have a new building and we are glad that the facility was built in line with EU standards,” said Rolf Wenzel, the Governor of CoE Development Bank. 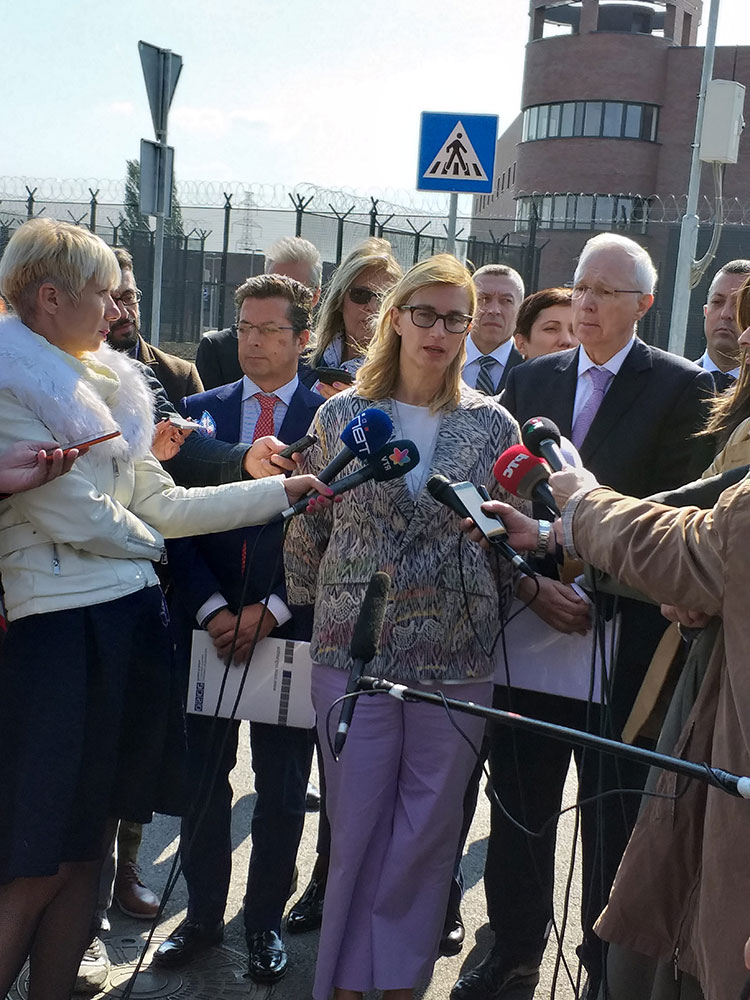 “We must commend Serbia on having done a great job to improve prison capacity and we also hope it would do the same when it comes to alternative sanctions,” said Mateja Norčič Štamcar, the Deputy Head of the EU Delegation to Serbia. “As the lead donor in Serbia, we stand ready to support the justice-related reform,” Norčič Štamcar said and noted that the EU had awarded a EUR1.5 million grant for the construction of the new facility, reminding that the Union has supported Serbia with over EUR3 billion in the past 15 years.

“The facility should serve as a model for other countries in the region. Apart from being a highly modern facility, it also helps to protect human rights,” said Andrea Orizio, the Head of OSCE Mission in Serbia.

The level of security at the facility is high: it has a double fencing equipped with a system of state-of-the-art thermographic cameras, whereas the entrance is made of bulletproof glass. Also, it features a modern healthcare ward with a few hospital rooms. The ward is equipped with an ultrasound machine; it also boasts a dental office, workshops and a chapel. The visitors’ attention was particularly drawn by the sports building with modern basketball and volleyball courts and a gym. 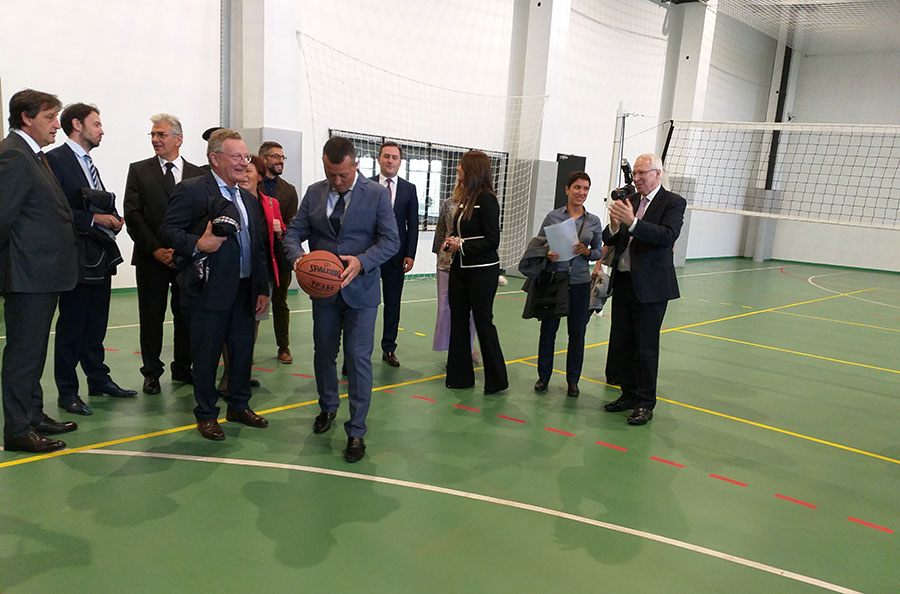