After Belgrade, the photo exhibition “EU and Serbia: 15 years of partnership” today moved to Novi Sad where it will run until 3 July as one of the events within Cinema City Festival.

Liman Park, the same location of the ongoing Cinema City Festival, is the venue of the exhibition organised by the EU Info Point Novi Sad, EU Info Centre and EU Delegation which features EU-funded projects in Serbia. Due to bad weather conditions, opening ceremony was held at “Fabrika” which is one of the Festival venues. 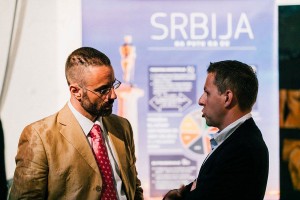 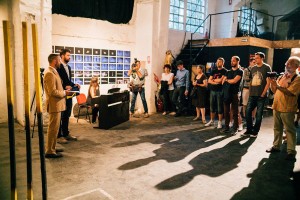 Head of Political Sector of the EU Delegation to Serbia Luca Bianconi said marking of 15 anniversary of EU development aid in Serbia kicked off in spring. “We have started honouring the anniversary in spring to bring back the results and successes achieved, but also to pay homage to the partnership and friendship we have been building,” he said. The photo exhibition has previously been set up in Kalemegdan, running from mid-May until the end of June and now, as Bianconi pointed out, it moved to Novi Sad in order to “show the citizens of Novi Sad and Vojvodina our story… in pictures, because a picture is worth a thousand words.” Bianconi said that among the photos there are many depicting projects implemented in Vojvodina: Subotica synagogue reconstructed within a project of cross-border cooperation, Sloboda bridge and the reconstructed building of Faculty of Sciences in Novi Sad, Technological Park in Vrsac.

Head of European fund department at the Provincial European Affairs Fund Andrija Aleksic said he was pleased by the three-year cooperation between Cinema City and EU Delegation. On the occasion of 15 years of EU-Serbia partnership, he mentioned some of the important dates within Serbia’s European integration process, stressing the Stabilisation and Association Agreement and abolition of travel visas for citizens.

Director of Cinema City Milos Ignjatovic said the Festival strived to become “a platform for the development of EU-supported projects. I am happy to have the exhibition organised within the Festival… I hope many citizens would get to see it and appreciate EU support in Serbia.” 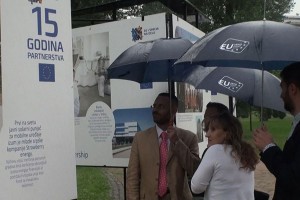 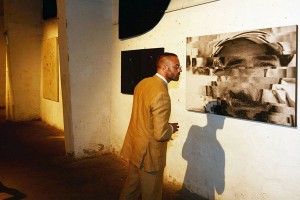 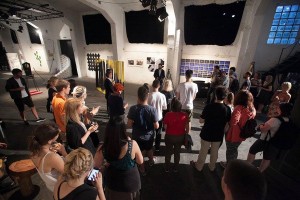 From Europe to creative Serbia

Following the opening of the exhibition, a panel discussion titled “From Europe to creative Serbia” took place presenting EU’s Creative Europe programme which supports cultural projects, as well as MEDIA programme aimed at providing financial support to projects dealing with audiovisual arts. As of March 2016, MEDIA Programme is available to Serbian citizens and currently runs as many as 14 call for proposals offering various forms of support, said Media Desk representative Nevena Negovanovic. Over the course of the coming year, she said, presentation of MEDIA Programme will be held at each of the major film festivals in order to bring as many people as possible closer to the possibilities of the Programme. 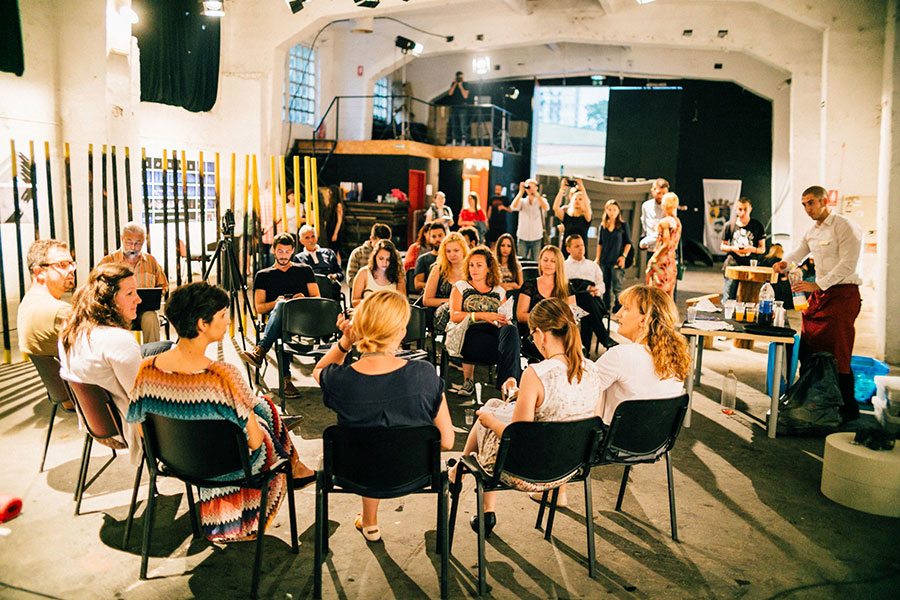