One of the top priorities in the upcoming year will be to strengthen the EU enlargement policy, concluded the participants of the panel hosted by the EU Info Centre in Belgrade. Currently, the rotating presidency of the Council is held by Finland, but in the first half of 2020, the Council will be held by Croatia.

How did Finland manage to strike a balance between the interests of different Member States; what are the greatest achievements it made during its presidency; these were some of the topics discussed during the debate. Furthermore, the debate discussed challenges facing the region and the EU during the Croatian presidency and what could be expected from the 2020 Summit in Zagreb.

“I would like to convey an optimistic message, but also a realistic one – accession to the Union will not happen overnight; it has always been a lasting and reform-related process. Serbia has made progress in the last six months: it has opened the important Chapter four, which deals with the movement of financial capital. There is certain progress on the ground, but much more could have been done,” Head of the EU Delegation to Serbia, Ambassador Fabrizi said. 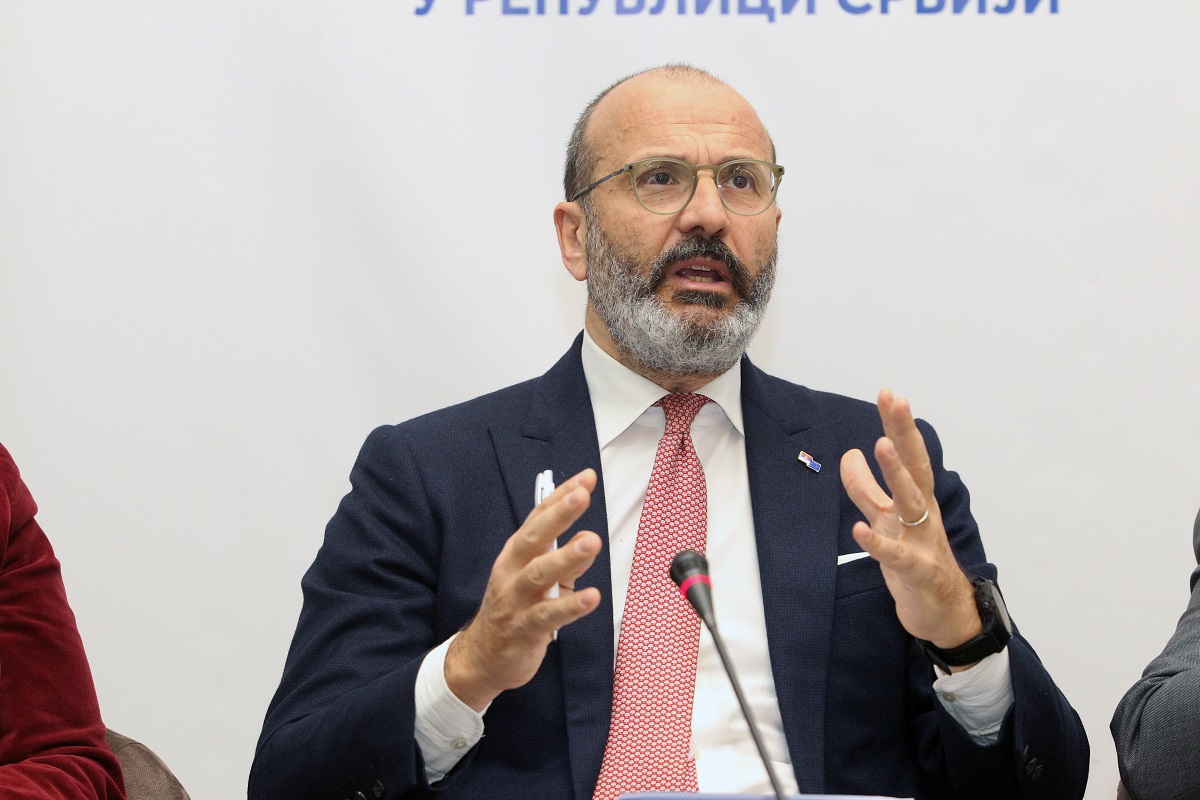 The Ambassador thinks that the period behind us was “important” for EU enlargement as it was marked by two things: the progress made “on the ground”; and kicking off an important debate in Brussels on the future of enlargement.

Finnish Ambassador to Serbia Kimo Lahdevirta underlined that the Western Balkans needed to invest more effort in reform, noting that the EU is again focused on enlargement.

“We share common goals; enlargement should become the reality and it should be brought about. In this respect, the Western Balkans countries have a credible perspective,” Ambassador Lahdervita stressed. 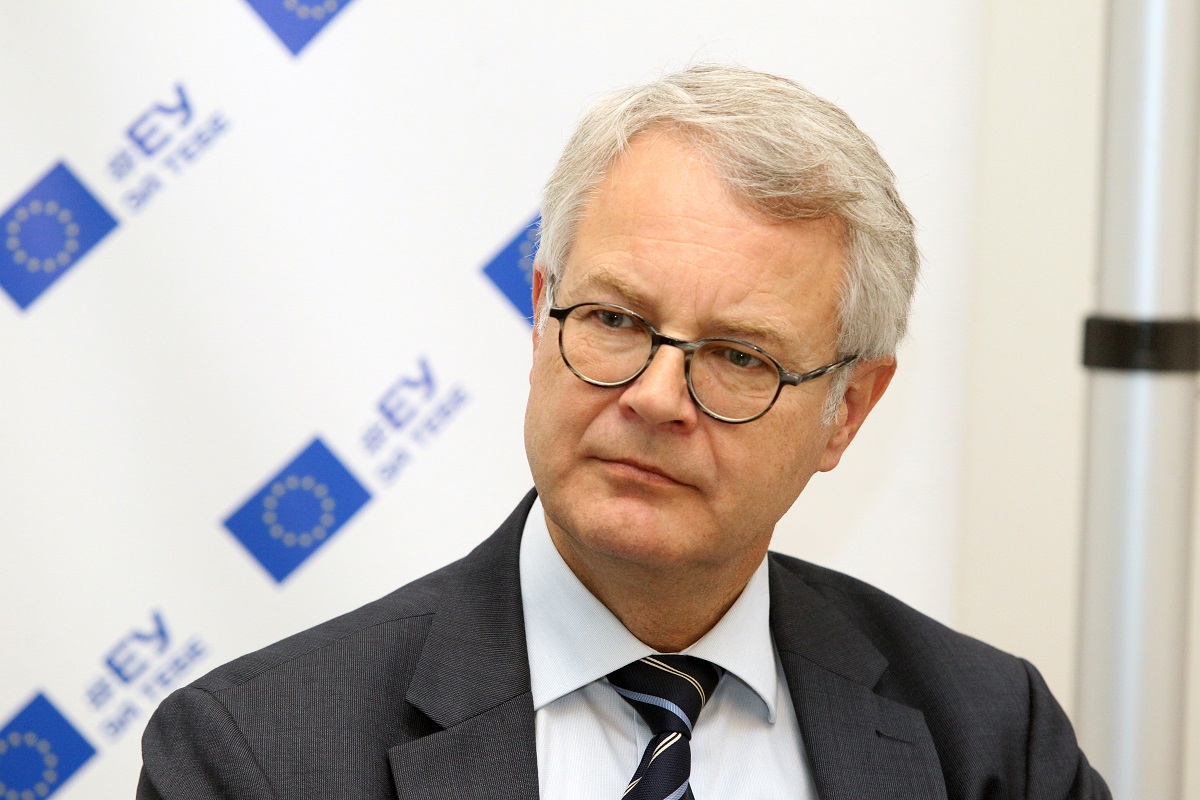 Croatian Ambassador to Serbia Gordan Bakota underlined that Croatia would put EU enlargement at the top of its agenda.

“In 2020, a Summit will be held in Zagreb and we intend to put enlargement high on the Summit agenda and make it a subject of all activities during the Summit. Croatia will try to give the enlargement process and the Western Balkans’ European perspective a fresh momentum,” Ambassador Bakota pointed out.

Speaking about the “Little Schengen,” an initiative launched by Serbia, Albania and North Macedonia, Bakota said it contributed to stability as it pushed for cooperation in the region, adding that it is important to engage the rest of the countries in the region in this initiative, but cautioned a mini Schengen should not become an alternative to Union membership. 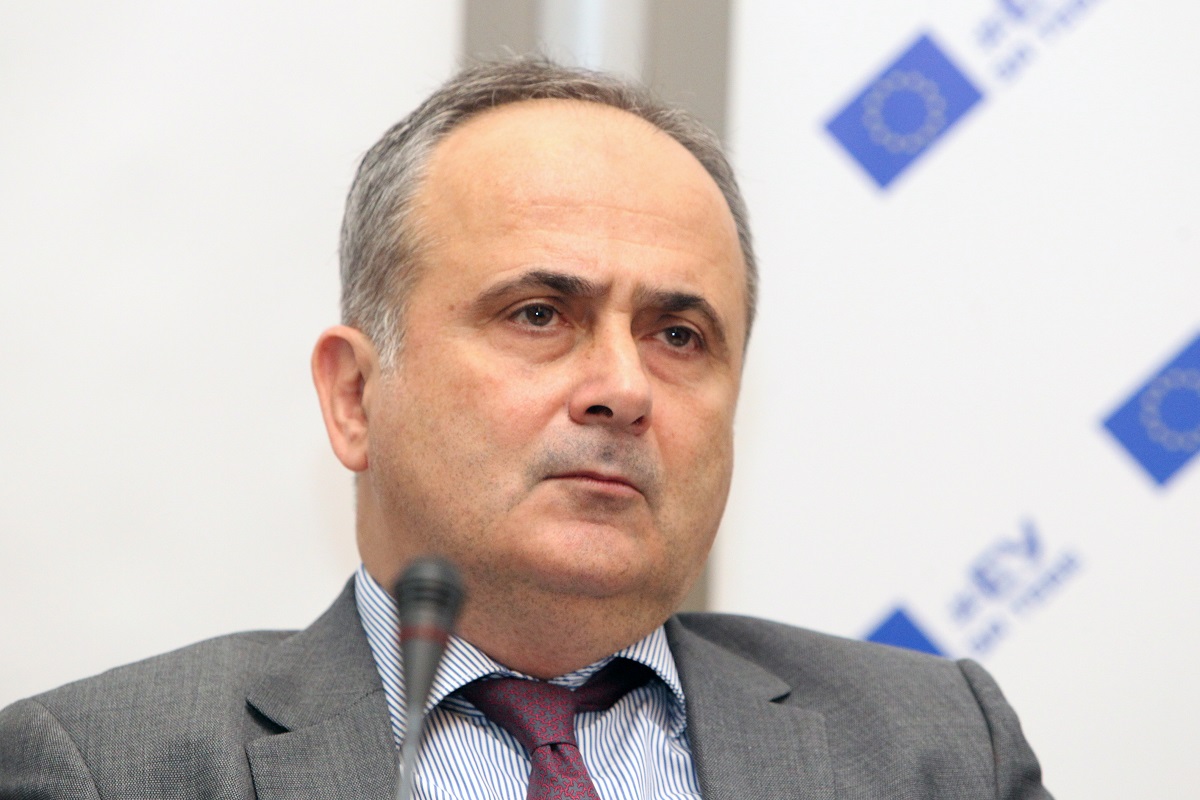 President of the CEP Governing Board Srdjan Majstorovic stated that at this point, the most important thing would be to regain credibility of the enlargement policy which, according to him, has been derailed by the decision not to allow open accession negotiations with Albania and North Macedonia.

“When it comes to enlargement, I believe Croatian presidency will bring the creation of a new methodology, one that would make the enlargement process more efficient, to the focus,” Majstorovic.

Executive Director of the Centre for Democracy Nataša Vučković said that candidate countries should be invited to the upcoming debate on EU enlargement. When it comes to the process of Serbia’s EU accession, Vuckovic believes that progress on the EU path depends on both how fast it we “do our homework” and the prevailing sentiment in the EU.

“I believe our civil society should insist on speeding up the rule of law-related reform because the rule of law and human rights observance are the issues nobody in Europe will a turn a blind eye to,” Vuckovic added.

The panel From Finland to Croatia: EU Council presidency in times of change – How the Western Balkans fit into this picture? was organised by the European Policy Centre in cooperation with the EU Info Centre.