Deputy Head of the European Union Delegation to Serbia Mateja Norčič Štamcar was among the speakers at the opening of the event. She said that digitization is an extremely important process for the economic development of the entire region.

“Digitization is an engine of economic growth and key to better connectivity in the region. Digital connectivity of the region can make it more attractive to investors”, says the Deputy Head of the EU Delegation.

In its progress report on Serbia, the EU also made recommendations on electronic media that should be implemented to align the regulatory framework with that of the Union, according to Norčič Štamcar.

Minister of Labor, Employment, Veterans’ and Social Affairs Zoran Đorđević points out that digitization is a priority of the government and that the Ministry of Labor attaches great importance to it.

“The goal is for young people to stay here and get a permanent job”, Đorđević emphasized.

Speaking about the creative industry, the minister said that in this segment, Serbia is making progress and that the film industry is very attractive to foreigners thanks to the support of the state and that it is increasingly being filmed in Serbia. 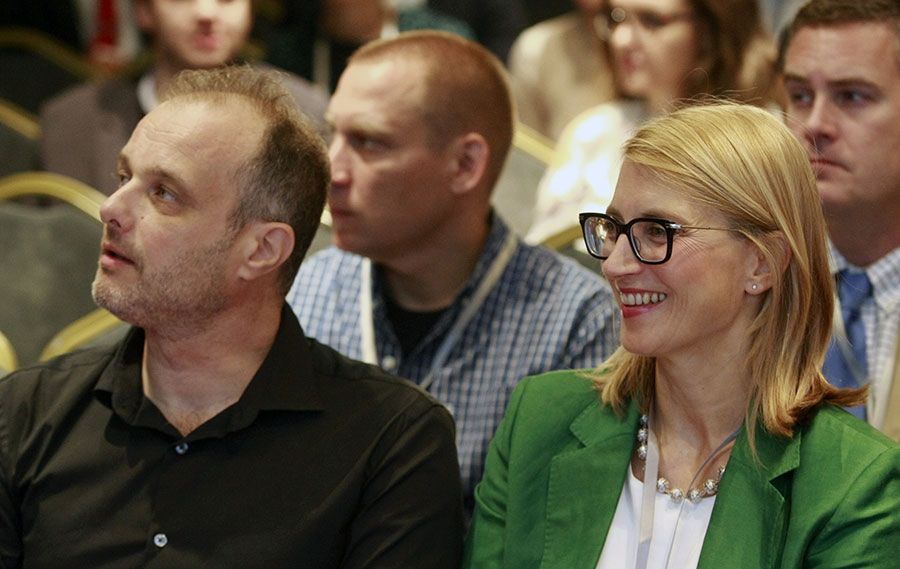 Director of the Film Center of Serbia Gordan Matić announced that in September a new Law on Cinematography will be drafted and that it will be harmonized with EU regulations. In the past two years, the Center has supported 49 projects from 18 countries in co-productions, Matić points out.

This year’s #Digital2019 – will last for 2 days – September 5th and 6th (Thursday and Friday) and will bring together the most important names in these areas from across the region as well as numerous guests from abroad. The conference brings together the leading people of all major telecommunications companies in the region. The event is being held at the Metropol Hotel in Belgrade, according to the event’s website.