Head of the EU Delegation to Serbia Michael Davenport and French Ambassador Christine Moro opened the 11th European Researchers’ Night held under the slogan “Research, show, look up the knowledge” in 11 Serbian cities, including on several locations in Belgrade.

Head of the EU Delegation to Serbia Michael Davenport said the European Researchers’ Night, wherein Serbia takes part, offered an opportunity for the widest possible audience to get familiar with scientific work and the impact it has on the day-to-day life.

Davenport said he considered the European Researchers Night as the nicest of the EU initiatives adding that he shared this opinion with people in more than 250 cities in Europe and beyond. 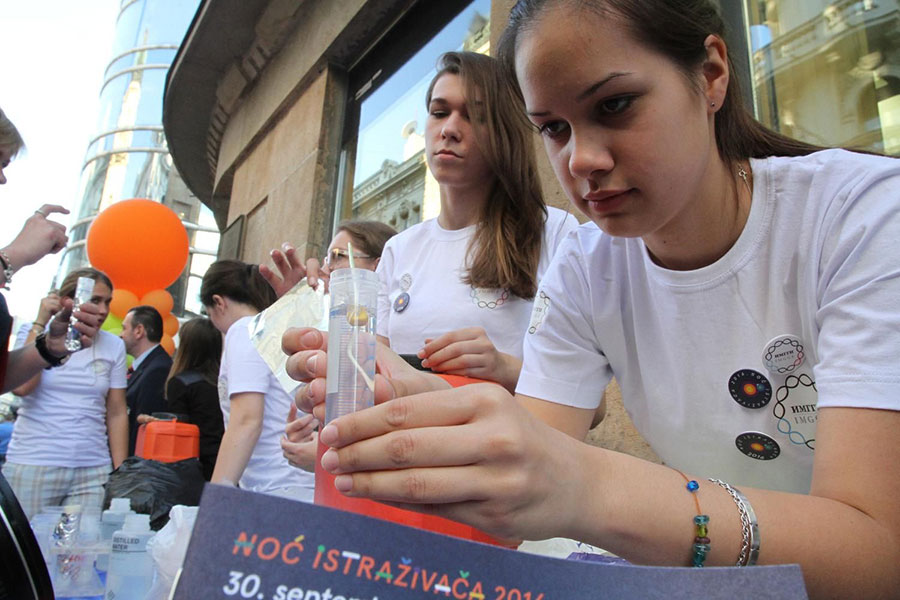 While opening the European Researchers Night at a ceremony held at the French Cultural Centre, Ambassador Davenport said the Night gave a chance to the youngest to feel the joy of creative spirit and be in scientists’ shoes at least for a day and feel the joy they feel.

“Perhaps one of them will become a new Nikola Tesla or Mihajlo Pupin and make a contribution to the humanity through their creative work,” Davenport said and added that the European Researchers’ Night proved Serbia was a part of the large European scientific community.

According to him, Serbian scientists, institutes and universities were highly successful in European science programmes. 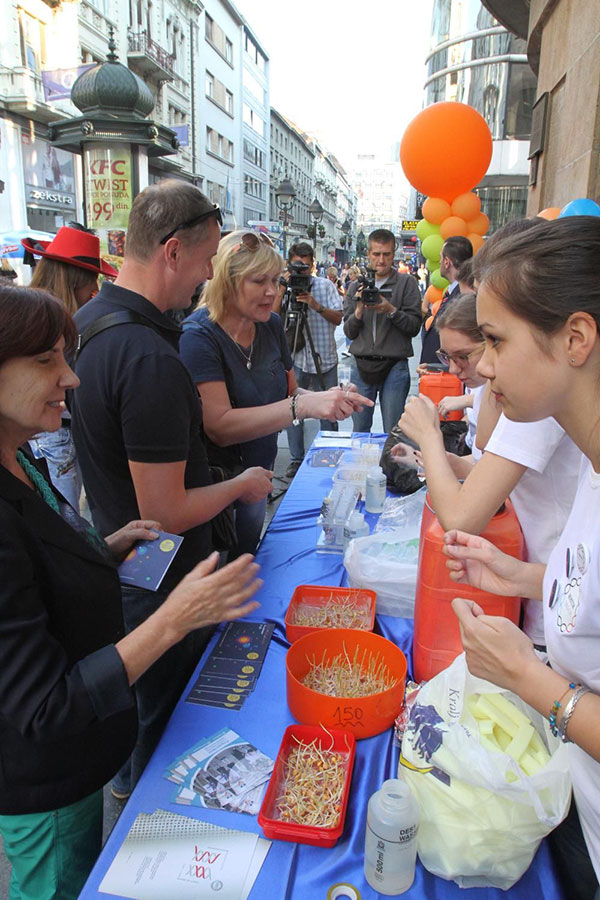 French Ambassador in Belgrade Christine Moro said the Researchers’ Night was appealing to people because it represented a fun way to fathom the mysteries of science.

Moro said she was happy to know the French Institute was among the must-see locations within the European Researchers’ Night in Serbia.

She added it was an opportunity for young people to get acquainted with the work of common people engaged in uncommon jobs.

In Belgrade, in the Kalemegdan Park, on the Sava Promenade, at the Museum of Vuk and Dositej, the French Institute and Baranoja cafe on the Nikole Spasica Street, citizens will have a chance to learn more about the migration phenomenon as well archaeology, astrology, ornithology, linguistics, anthropology.

The European Researchers’ Night is supported by the European Commission through Horizon 2020, i.e. Maria Sklodowska-Curie Actions, with the aim of strengthening research career in Europe.

2015 Researchers’ Night was participated in by 1.1 million citizens together with over 18 000 researchers in 280 cities in Europe and beyond. The project is coordinated by the Institute for Biological Research “Sinisa Stankovic” and implemented in partnership with the Faculty of Science and Mathematics in Nis, the Centre for Promotion of Science and the Institute for Protection of Cultural Monuments Kragujevac.