You are at:Home»News»Last Section of the Corridor X East Opened

The section of the eastern arm of Corridor 10 from Prosek to Crvena Reka, totaling 22.5 kilometers in length, was inaugurated with the presence of representatives of the Serbian and Bulgarian tops. The works on the last section of the highway towards the Bulgarian border were funded by a loan from the European Investment Bank (EIB).

The Deputy Head of the Delegation of the European Union to Serbia Mateja Norčič Štamcar attended the event. The road between Prosek and Crvena Reka is one of the most challenging on the Corridor X Project East, but it will be a big relief for the drivers, as it will bypass the dangerous road in Sićevo Gorge.

Building of roads is the best way to make friends, says the Serbian President Aleksandar Vučić, who is thankful to everybody who took part in the construction of the eastern arm section towards the border with Bulgaria.

“Thank you to all the wonderful and hardworking people who have worked to make this dream come true. For Serbia, this highway is not merely the kilometres, but also the connecting, new investments, new jobs, higher salaries and people remaining in their homes. This is the future we seek to leave to our children”, said the Serbian President.
The Bulgarian Prime Ministar Boyko Borisov said that the wall between Serbian and Bulgaria fell like the Berlin Wall (today is the 30th anniversary of the fall of the Berlin Wall).
“We have the port of Varna, Burgas and all the way to Istanbul we have no obstacles. The whole Bulgarian economy will be using this road in its entirety”, said Borisov. 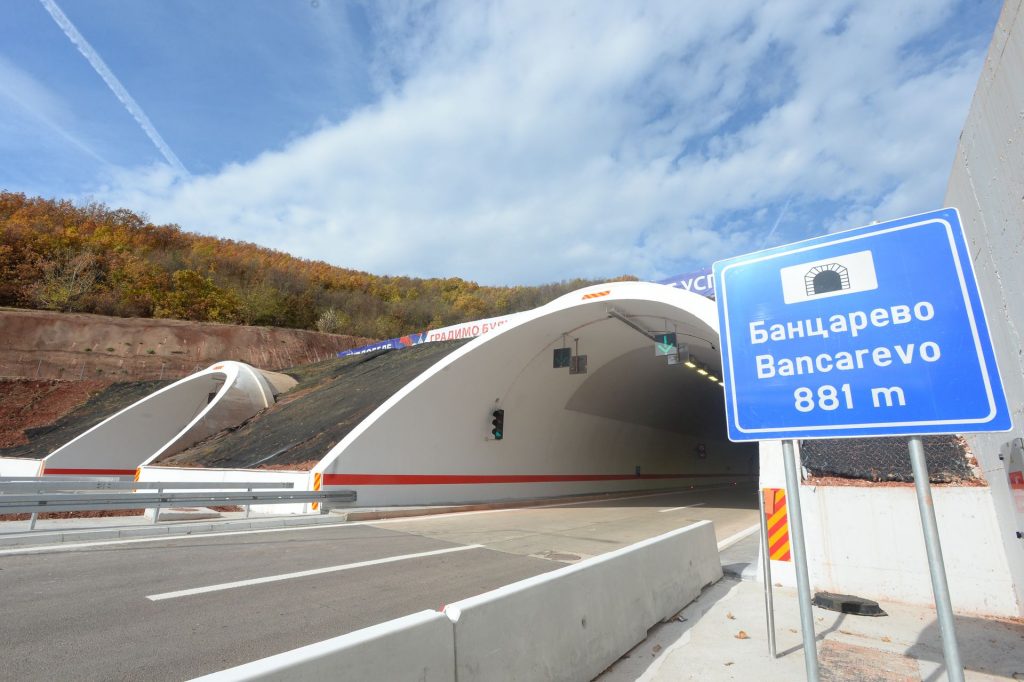 Photo: Office of the President of Serbia/Dimitrije Goll

The eastern arm of Corridor X connects Serbia with Bulgaria, but it is also important as the transit corridor serving the traffic between Central Europe and Turkey towards the Middle East.
This highway will be connecting two districts – the Niš and Pirot districts with about 450.000 people, the large business centres in this part of Serbia, Niš and Pirot, and it will facilitate a better connection between Eastern Serbia and the nearest airport “Constantine the Great” in Niš as well as a better connection with the tourist destinations in this part of Serbia, such as Stara Planina. 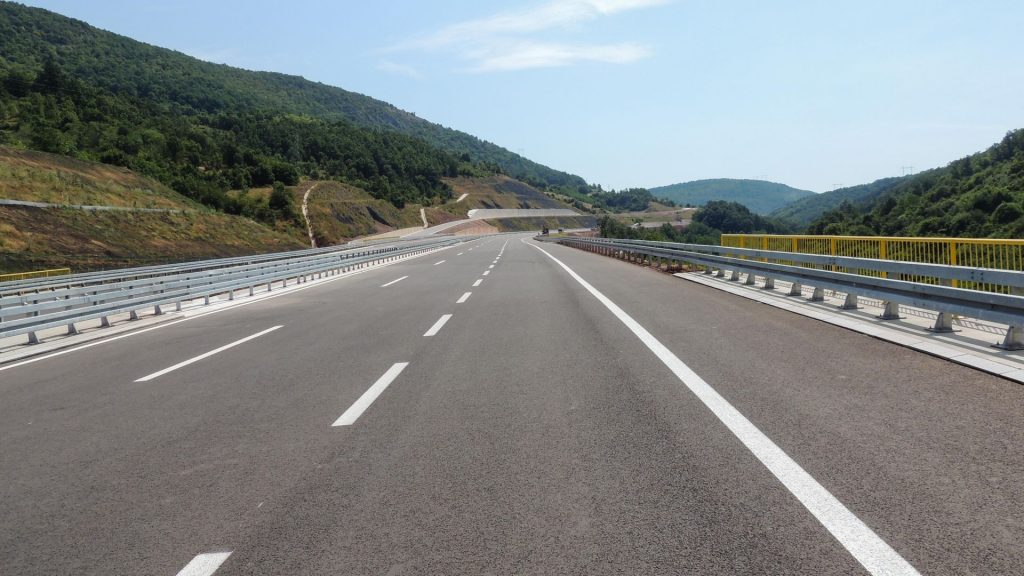 The total value of the funds invested by EIB in works on Corridor X is € 579 million – € 314 million for the section from Grdelica to Vladičin Han, while a separate € 265 million has been given for the section opened today.

The EU is supporting Serbia in improving transport system competitiveness and connectivity by
investing in infrastructure and supporting relevant reform processes. Some of the projects include
reconstruction of the Orient-East-Med Corridor, modernization of the Niš-Dimitrovgrad and Niš-Brestovac railway line, and construction of a terminal in Batajnica, Niš-Merdare highway and
infrastructure along Danube River.