New natural gas connection will open development possibilities, new markets and options for cleaner environment. The construction will allow easy gas access for citizens and businesses of Bela Palanka, Pirot, and Dimitrovgrad—three towns that previously haven’t had access to gas.

The construction of the gas pipeline Niš-Sofija, 108-kilometre section in the territory of Republic of Serbia, should be launched in early 2021. The total value of construction works is estimated at around 85 million EUR, of which 49.6 million EUR were donated by the European Union.

The main objective of constructing a gas pipeline that will link existing transport systems of Serbia and Bulgaria is to increase security of natural gas supply for Serbia. Serbia is among the rare countries with only one point of supply, located on the border with Hungary. Once the Balkan Stream gas pipeline is constructed, the role of this gas pipeline will not be diminished: it will allow Serbian consumers to receive gas from other sources, existing or to be constructed in the near future. 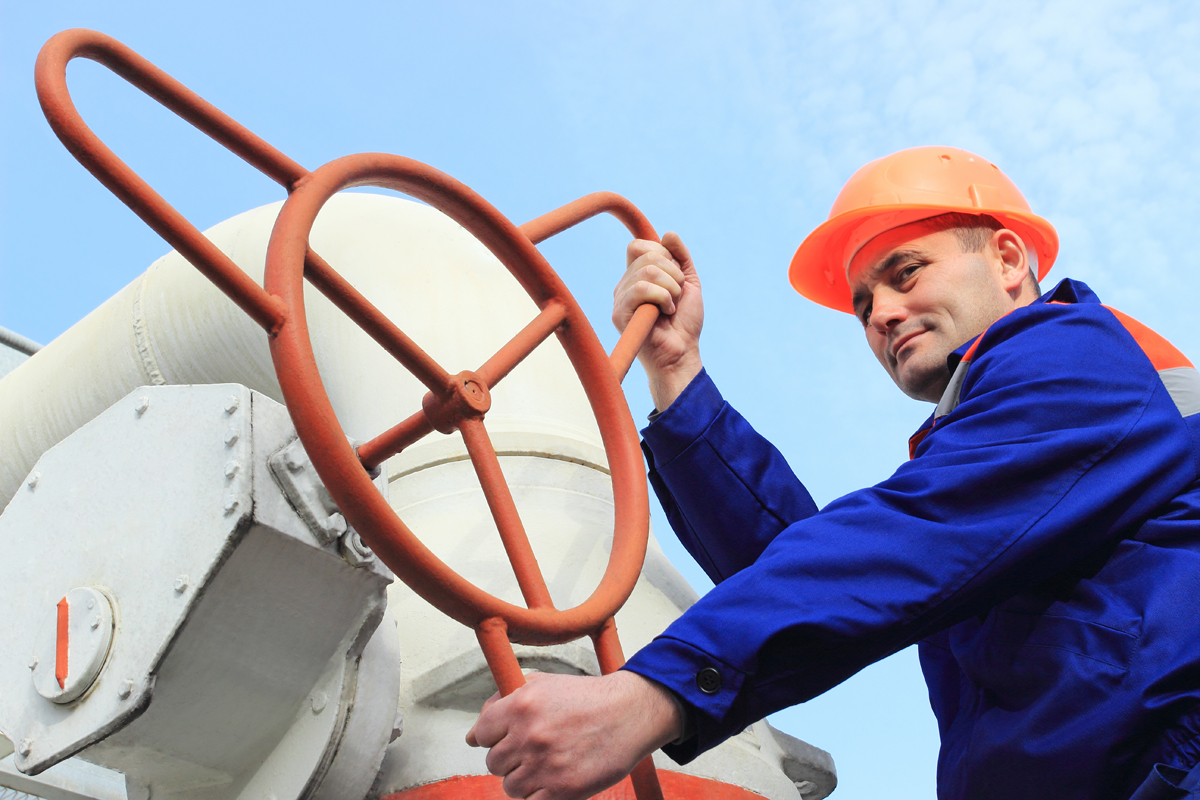 Projected capacity of 1.8 billion of cubic metres of gas a year will meet 80% of Serbia’s current gas needs. Furthermore, the construction of an additional compressor station in Serbia in the future would also allow reverse gas flow from Serbia to Bulgaria. This would serve as a technical precondition for the creation of a regional natural gas market with sufficient financial liquidity.

Nowadays, with environmental protection, reduction of the impact of climate change, and energy efficiency at the heart of energy policy of all countries, including the European Union, the question of appropriateness of investment in new gas installations is raised. This is a legitimate question and, in Serbia’s case, it’s easy to answer. At around 65%, Serbia is the country with the highest share of consumption of low-calorie coal—lignite in power production. The inevitable reduction of coal in power production in Serbia and ever-larger investments in renewables, which are less predictable in terms of production planning, raise the question of balancing power production in Serbia. That is where natural gas comes in as optional transitional fossil fuel, due to smaller environmental pollution and greater flexibility in terms of power production. All of this would also allow towns and municipalities in Serbia with developed district heating systems to construct high-efficiency, small-scale combined heating and power generating systems.

If we take into account the high costs of investment in filtration systems in coal-fired power plants and a significant drop in costs of renewable-generated electrical energy, it becomes clear that further investment in coal-generated power is not justified. 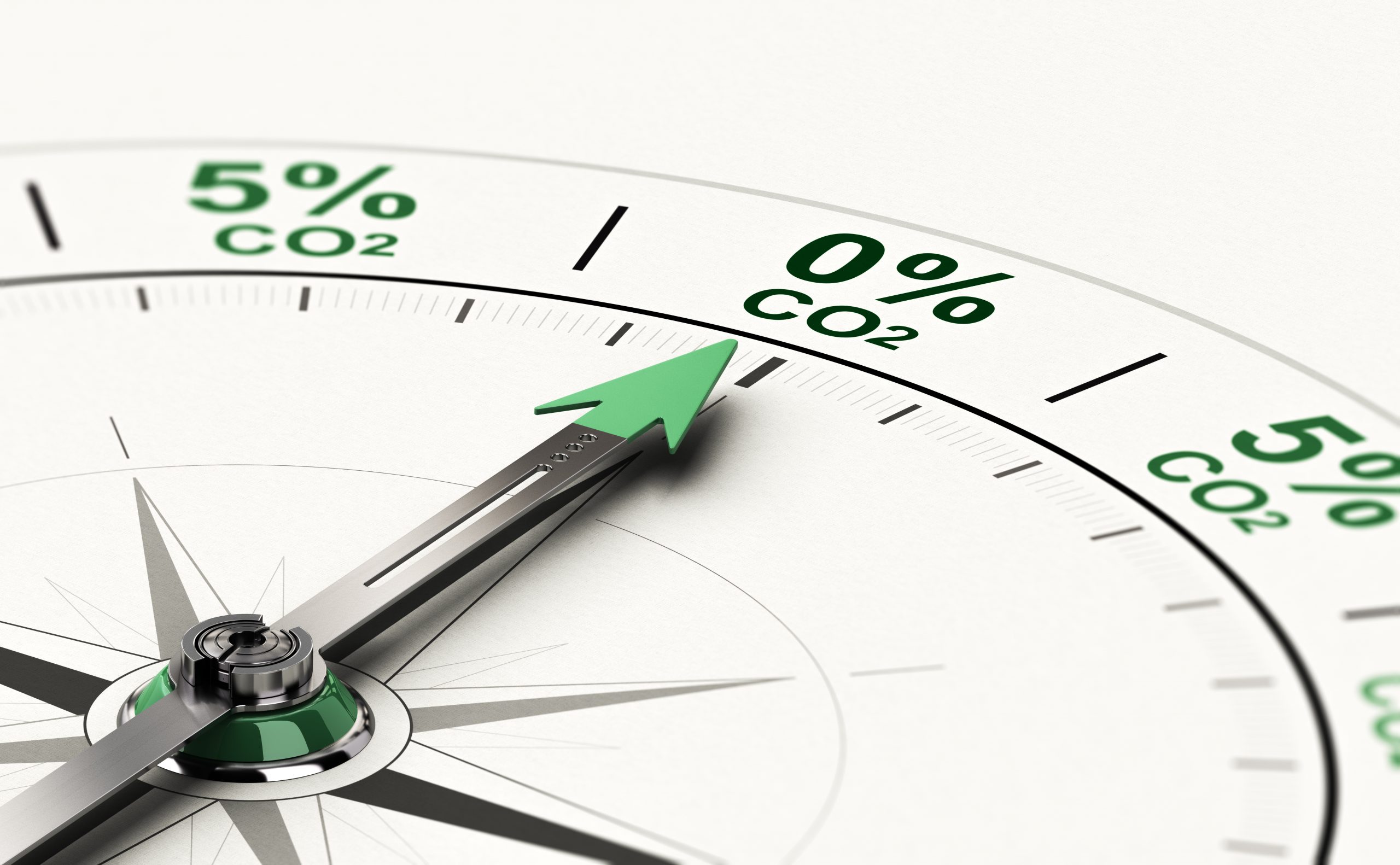 Also, further integration of Serbia into the European Union requires strict application of EU measures and respect of EU directives in the area of environmental protection. All international financial institutions such as the European Investment Bank, European Bank for Reconstruction and Development, and the World Bank have stopped funding projects that involve coal as fuel, drastically reducing the possibilities to fund such projects in the capital market.

Serbia, on the other hand, has certain advantages that offer a unique opportunity for a fast development of its energy sector. Geographically, it is located in the heart of the Balkans and it is the only European country that borders eight different countries. Therefore, it represents a natural intersection for roads as well as energy corridors. While electrical energy corridors are already well developed, the gas sector is lagging, and such a development opportunity should be seized.

In Serbia, the projects from this area ensure a stable energy supply respecting the environment, encourage the liberalization of the market and of the investments.