You are at:Home»News»The EU in Vranje

Head of the EU Delegation to Serbia Michael Davenport is paying a two-day visit to Vranje, where he will tour some of the EU-funded projects. Together with Minister of Sports and Youth Vanja Udovicic, Ambassador Davenport has opened 10th edition of School Olympics in Vranje which this year managed to attract a record number of participants – as many as 7,000 elementary and high school students from across Serbia.

Through the European Progres Programme and campaign “Europe, that is you,” the European Union and Swiss Government have supported the organisation of School Olympics which hosts 7,000 elementary and high school students from across Serbia competing in 15 different sport disciplines. 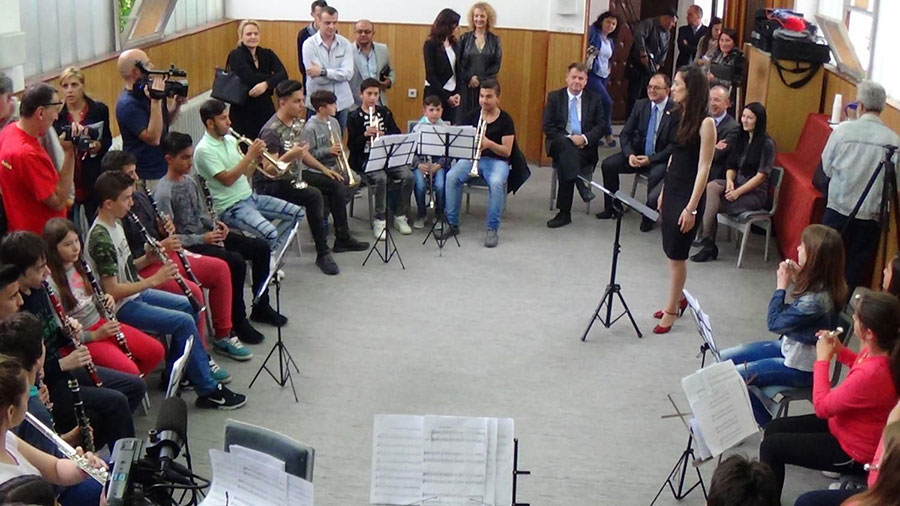 Ambassador Davenport had previously talked to volunteers and visited music school Stevan Mokranjac where children of various ages take part in a project funded under European Progres. Goal of this programme is to include children from vulnerable groups, Roma children in particular, in education system through group music-making. 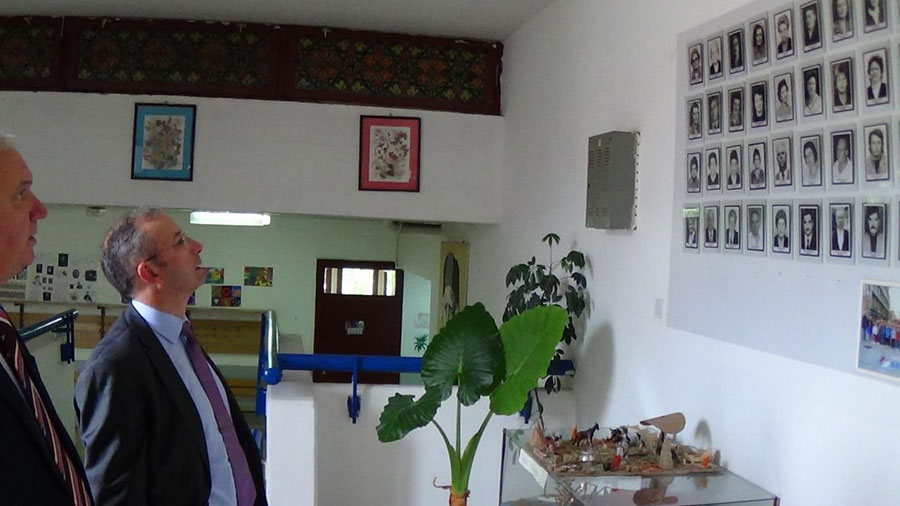 He said a large number of projects in Vranje had been implemented thanks to EU funds and added that numerous projects had been funded through European Progres, which proved its importance in many municipalities. 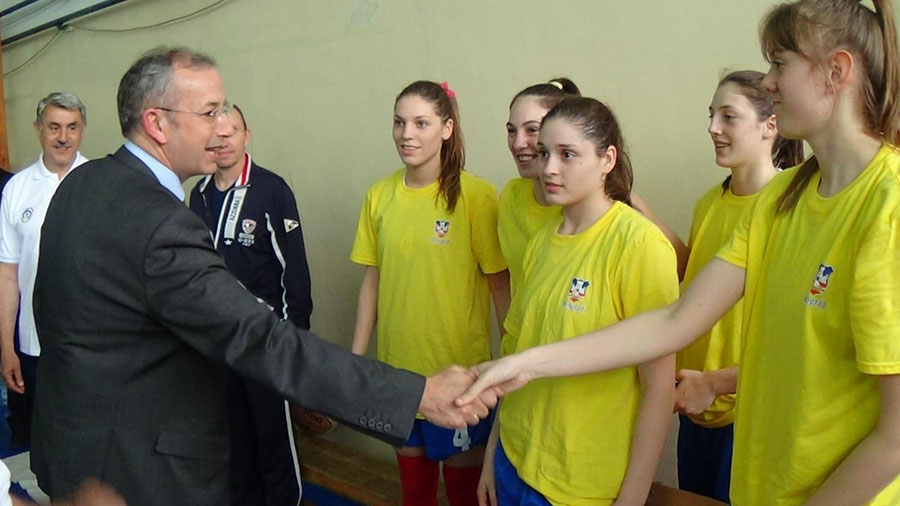 On the second day of visit, Davenport will attend a handball match played by high school students, followed by a visit to kindergarten Neven in Vranje which the EU had previously supported through the purchase of sports equipment for children living in rural areas.