Perhaps this was the motto of a group of friends from the Greek village of Sarantaporo who decided to create a website to promote their town. However, they ran into a problem, as many people living in that part of the mountains of Thessaly did not have internet access. Telecommunication companies thought that setting up a network there would not be profitable.

As the then-young group did not lack enthusiasm, they decided to come up with a solution themselves. They came up with an idea to set up a local open network after having secured EU funds. The money was used to improve the connectivity of 15 surrounding villages with the world. Over 3,500 people were no longer in digital darkness.

“Over the years, we saw our life improving in unexpected ways. Being online enables doctors who visit our villages to prescribe medicine via the internet. The elderly who need medicine, therefore, perceive the devices (routers) that we install as something that enables this medical service. Additionally, the grandchildren can stay with them longer, as young people can enjoy being online in the village,” the website of the initiative reads.

In 2019, the project received an award as one of the best projects for broadband internet access solutions.

Keeping up with the world when it comes to technology and infrastructure, in line with environmental protection standards, will become one of the main factors companies will be taking into account when deciding where to invest their money.

In order for the Western Balkans to keep up with the others, the European Union has prepared the Economic and Investment Plan (EIP) that seeks to support the region in creating necessary conditions for a technological leap that is expected in the coming decades.

“We will mobilise up to €9 billion of funding for investment flagships in the areas of transport, energy, green and digital transition, to create sustainable growth and jobs. This plan should help to transform the Western Balkans into one of the most attractive regions for investments in the world” says Olivér Várhelyi, the European Commissioner for Neighbourhood and Enlargement.

Detailed overview of the Economic and Investment Plan. 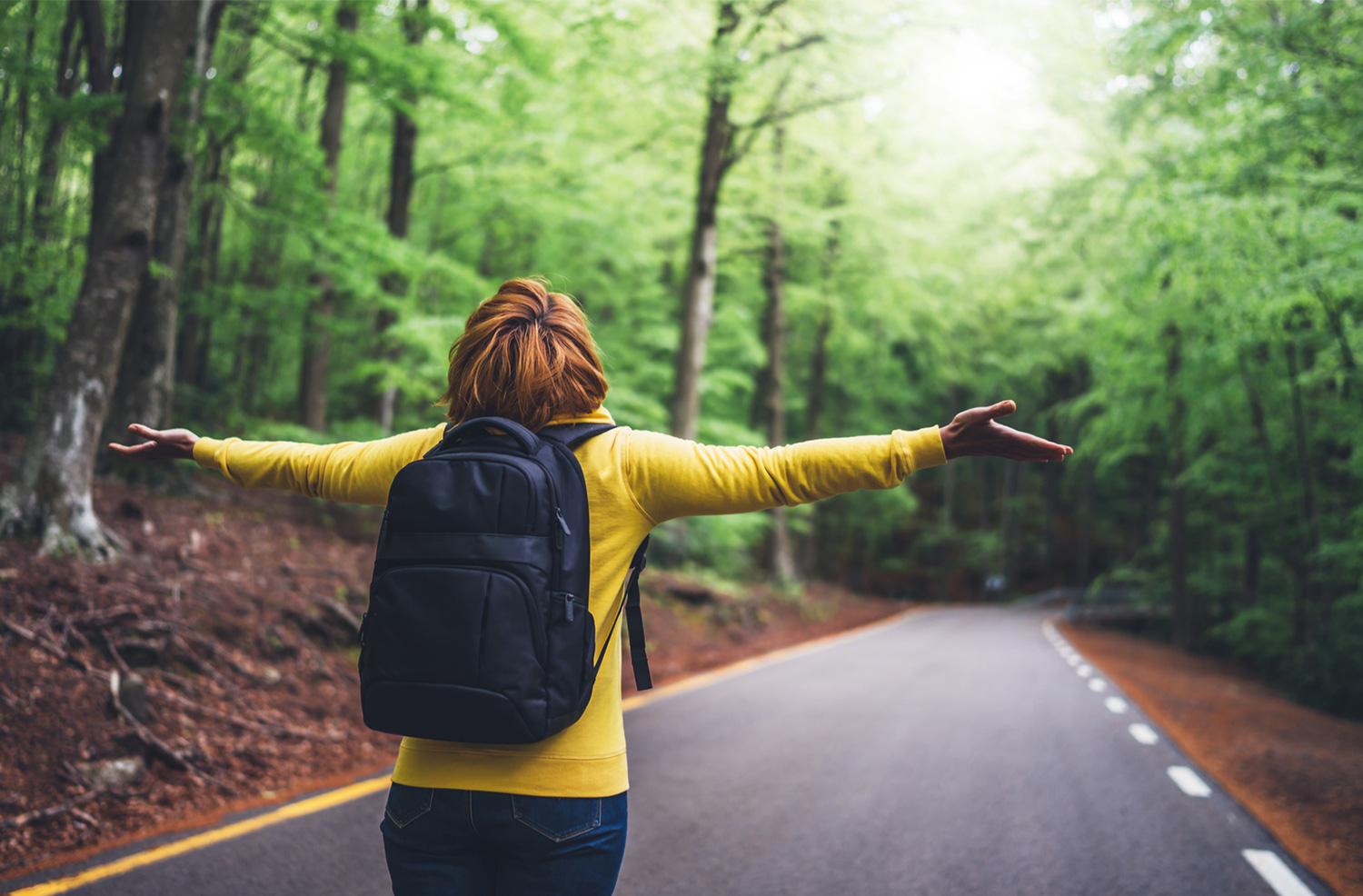 Apart from considerable grants, the EU can offer guarantees and help lower the financing costs of both public and private investments and lower the risks for investors. It is expected that the Guarantee Facility for the Western Balkans mobilise potential investments worth up to EUR 20 billion in the next decade. The investment package will be the main driving force behind greater public and private investments with support from European and international financial institutions.

Serbia is one of the largest recipients of EU connectivity funds in the region, benefitting from over € 200 M EUR in grants for six investment projects (Modernization of Nis –Brestovac railway line; Modernization of railway line Nis – Dimitrovgrad; Construction of Nis – Plocnik (phase 1 of Peace highway; Construction of Intermodal terminal; Rehabilitation of Djerdap Lock I and Rehabilitation of Djerdap Lock II), leveraging investments for € 650 M EUR. At present, the EU with more than 30 MEUR grants is supporting preparation of investments in transport infrastructure in the range of 3 billion EUR. As part of the connectivity investments, the EU has donated 250 mil EUR for safer traffic in Serbia, connected the region in cheaper roaming network, modernized five key railroad lines and reconstructed or developed 3 bridges and the total of 682,5 kilometres of roads across the country. Connecting markets to circulate faster and safely people, goods, investments and services is key element of the EU. European Union supports Serbia in improving its energy, transport and digital infrastructure in order to be more market compatible and better connected to the region and the EU, creating new jobs and opportunities. With over 3,6 billion EUR in non-refundable aid in Serbia through various projects in the last 20 years, the European Union is the largest donor, trading partner and investor in Serbia.