You are at:Home»News»18 New Vehicles for the Serbian Interior Ministry

Serbian Ministry of Interior will have eighteen new vehicles at its disposal thanks to the donation by the European Union.

Fifteen vehicles will be used by the police in fighting human trafficking and three vehicles will serve as mobile laboratories and comprehensively improve forensic capacities in the area of investigating chemical, biological, radiological, and nuclear incidents among police experts. 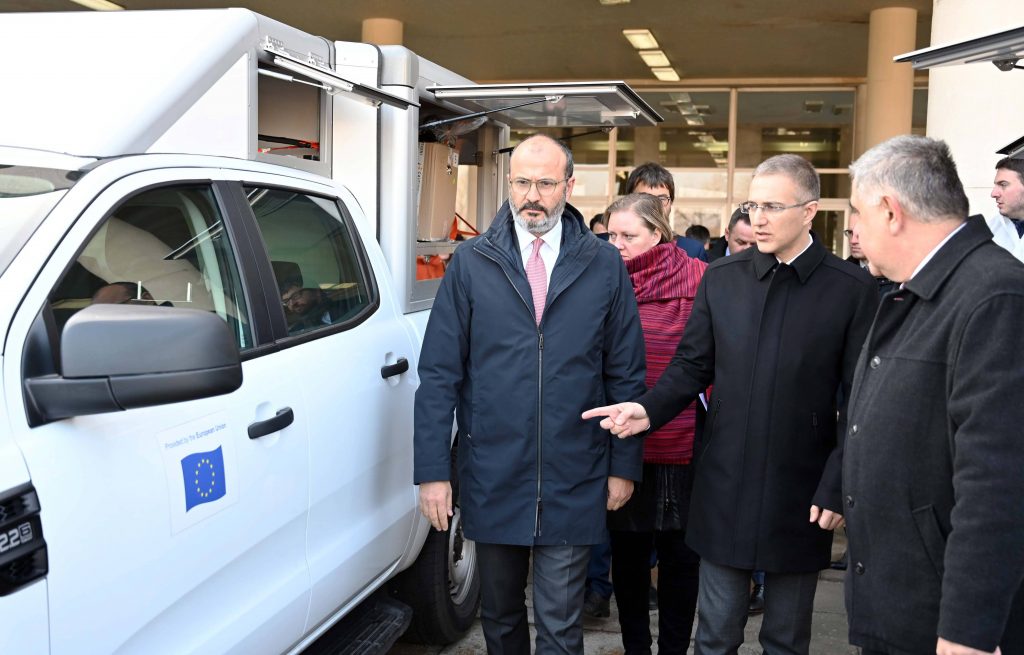 The Head of Delegation of the EU to Serbia Ambassador Sem Fabrizi was present at the handover of the equipment to the Ministry of Interior. This one million-euro donation, is only a part of the wider assistance that EU provides to Serbia through IPA instrument and the EU’s Instrument Contributing to Stability and Peace.

Ambassador Fabrizi elaborated on the importance of the aforementioned area, which is the reason why the EU supports Serbia in that matter. He stressed that trafficking in human beings is horrible form of organised crime with serious human, social and economic consequences. 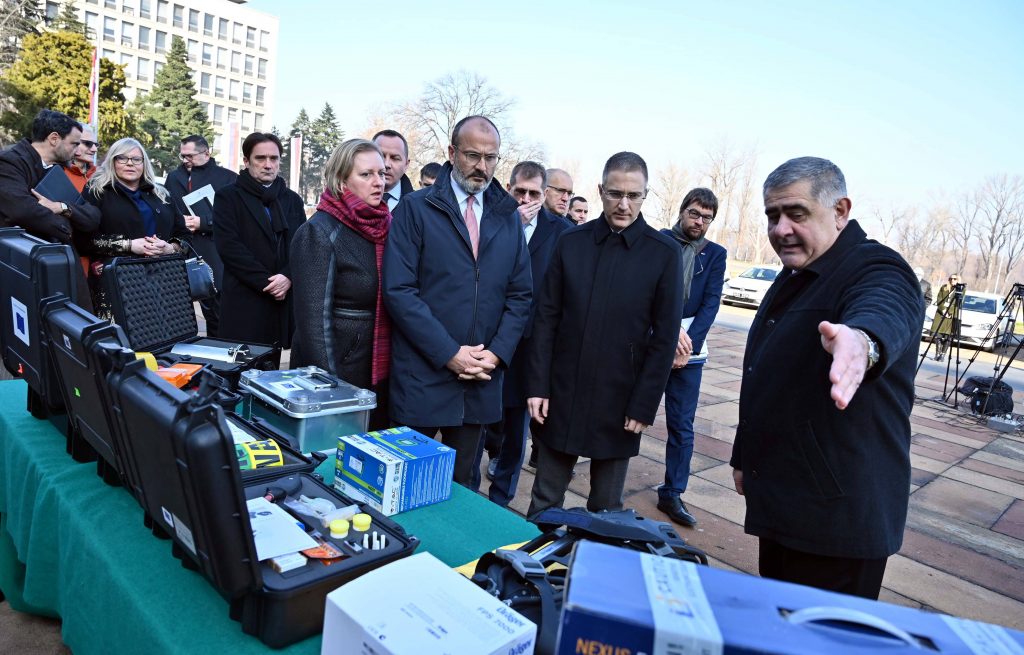 Furthermore, he also stated that high quality forensic research is especially needed in the world of modern technologies we live in. The Ambassador was confident that this donation will strongly contribute to the capacities of the Ministry of Interior.

Serbian Minister of Interior Nebojsa Stefanovic appreciated the donation and noted that the vehicles and equipment would start to be used immediately. Additionally, he underlined that the Ministry strives to follow the latest trends existing in the most developed EU countries.