The beginning of the second phase of the Inter-Party Dialogue, relations between Belgrade and Pristina, the vaccination process and the fight against COVID 19 were the main topics of the interview of the Head of the European Union Delegation to Serbia, Ambassador Sem Fabrizi, for the morning program of K1 television.

When asked how he assessed yesterday’s meeting between the President of the Foreign Policy Committee of the European Parliament David McAllister and the President of the National Assembly of the Republic of Serbia Ivica Dačić, which continues the Inter-Party Dialogue, the Head of the EU Delegation said that this was a positive first step. 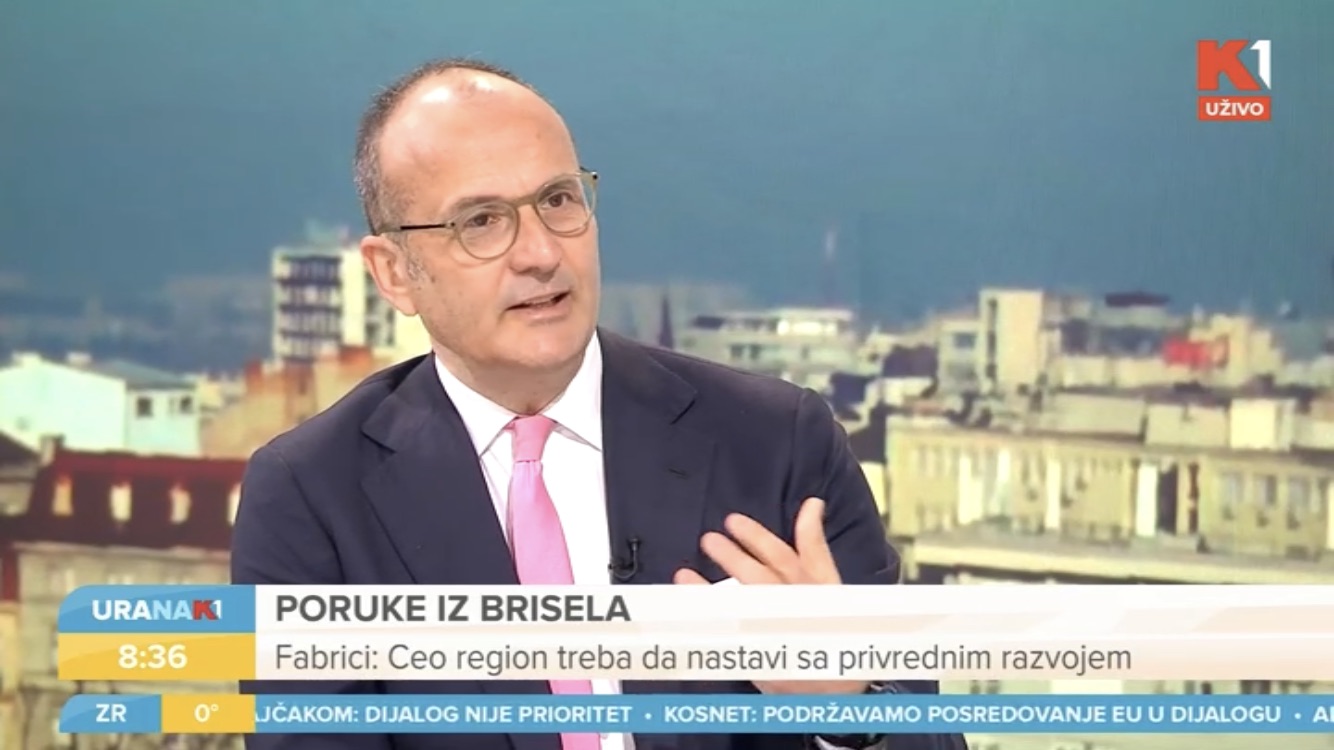 “We should welcome this as a continuation of the process that took place before last year’s elections. Yesterday, both the European and Serbian sides acknowledged that this dialogue will be useful, that it is also necessary to help all political forces re-engage and engage in reforms, of course, before the next elections. I think we need some time to define the content of topics and items on the agenda. I would say that this is certainly a positive step, you know that the European Parliament and many parties here in the country have asked for this dialogue. ” Ambassador Fabrizi and adds that it is necessary to strengthen the democratic system so that all political forces can support the reforms.

European integrations are a process, and it is impossible to give precise dates, but the more Serbia works on the European path, the sooner the process itself will be completed, said Ambassador Fabrizi.

“A lot is happening, and it is important not to forget and remind everyone of the huge work we are doing. Parliament is only one part. We are doing many other things in various areas – innovation, agriculture, construction, environment, digital agenda, and indeed, there is a lot ahead of us,” said the Head of the EU Delegation. 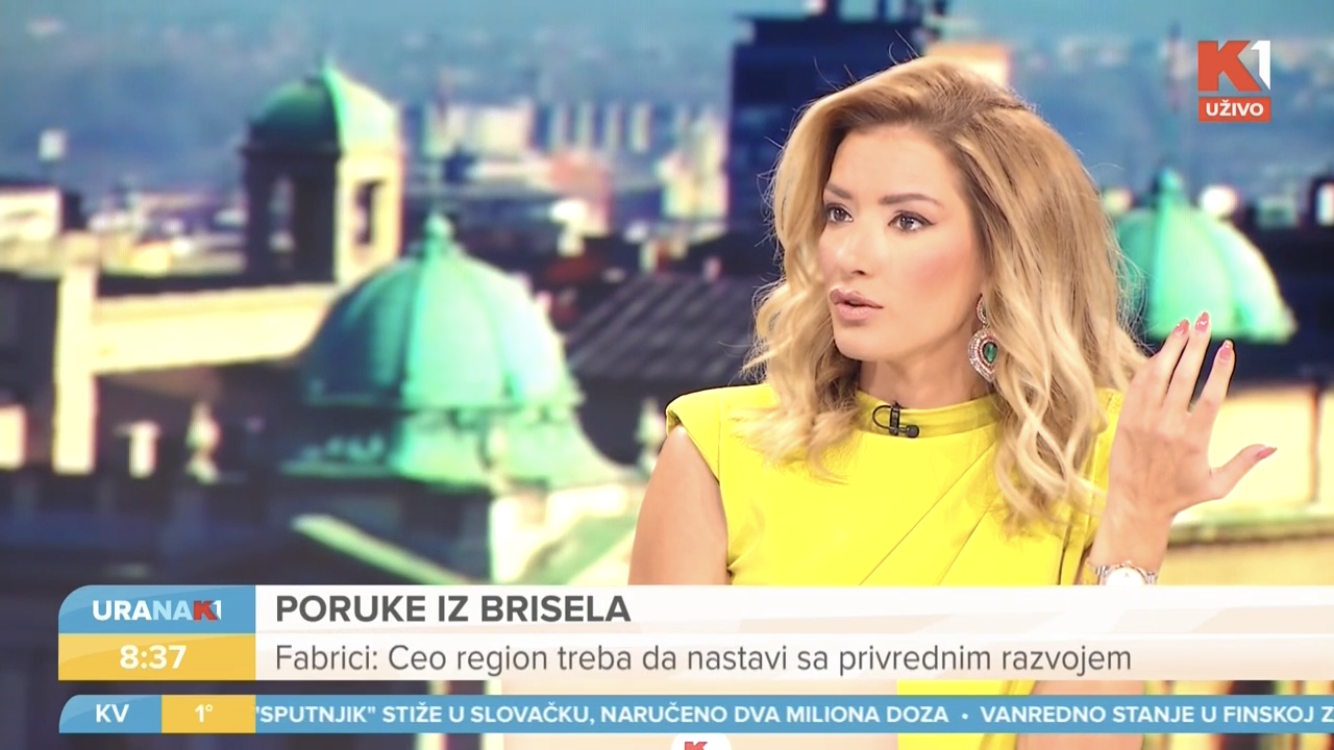 As a positive sign, Ambassador Fabrizi sees the visit of the EU Special Representative Miroslav Lajcak to the region.

“He wanted to travel to the region immediately after the elections in Pristina, so the European Union is interested in this region and wants to help. Of course, it does not come with any ultimatum, it never comes like that, the EU does not deal with ultimatum policy. He came to meet with the authorities and express his position in the media. For us, the dialogue is a priority for the normalisation of relations between Pristina and Belgrade. That is one of the key elements for bringing this region closer to the EU”.

Speaking about the current situation in the fight against the coronavirus pandemic, Ambassador Fabrizi says that all countries are in the same position and are trying to find a balance between health measures and the economy.

“Our relationship with the Government is strong and my role is to enable the will, readiness and desire to get closer to the European Union, and it should be fair to say that Serbia is implementing a successful vaccination. It is also true that the Serbian economy is least affected compared to the rest. When we look at the figures from 2020, of course we see that everyone must be vigilant, because we must remain vigilant with vaccination because this pandemic is something new that has only existed for a year, it is changing and we must be ready. I would say that Serbia is in a completely different position compared to other EU countries because Serbia is also a geographical part of Europe. So far, Serbia has managed to find a successful combination of economic measures, reduction of imprisonment, vaccination, but we must remain vigilant and wise”, concluded Ambassador Fabrizi.