You are at:Home»News»Data Protection Day Celebrated in Belgrade

The International Data Protection Day was celebrated in Belgrade by a conference held at the Caucus, organized by the offices of the Commissioner for Protection.

Ambassador Sem Fabrizi, Head of the EU Delegation to Serbia, states that the topic of personal data protection is one of the greatest challenges of the modern age.

“Personal data protection is one example where Europe currently has global leadership. The European legal framework for personal data protection has become a worldwide model that has a huge impact on other continents and countries – many have reformed their national laws in line with European standards,” he says the Ambassador Fabrizi.

The EU General Data Protection Regulation (GDPR) was adopted in 2016, making the protection of privacy and our data not only a fundamental right in the EU, but also a legal obligation, according to the Head of the EU Delegation to Serbia.

Commissioner Milan Marinovic indicated that on November 22, 2019, Serbia signed a Protocol amending Convention 108, better known as Convention 108+, but has not yet ratified it. One of the problems raised was why big companies, Google and Facebook, do not even have a representative in Serbia and are obliged by law.
“If those citizens who use these services do not have the opportunity to address someone in front of the company, it significantly complicates the protection of their personal rights. I sent a letter to the headquarters of those companies in California before New Year’s, I do not have any feedback yet,” Marinovic said. 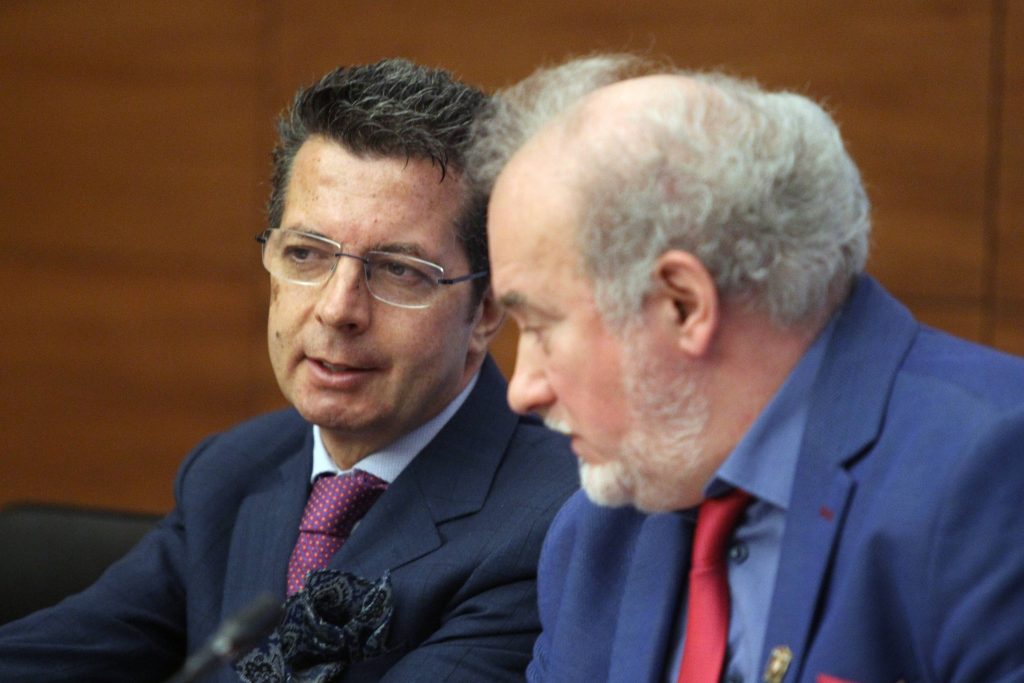 Head of the OSCE Mission to Serbia Andrea Oricio says that protection of personal data is a fundamental right enjoyed by every citizen.

“Institutions need to protect individual data rights and sanction those who violate the law. Some recent developments testify to how long the goal is in achieving this goal. Citizens in Serbia need to be more active in the demand for personal data protection,” Oricio said.

The Agency for the Protection of Personal Data of the Republic of Croatia, Igor Vulje, states that very harsh penalties have been imposed in those countries for those who violate the law on personal data protection.

They range up to € 20 million and € 40 million respectively, and these are the biggest possible limits: They were introduced because of the world’s Internet companies and social networks, ”said Vulje. 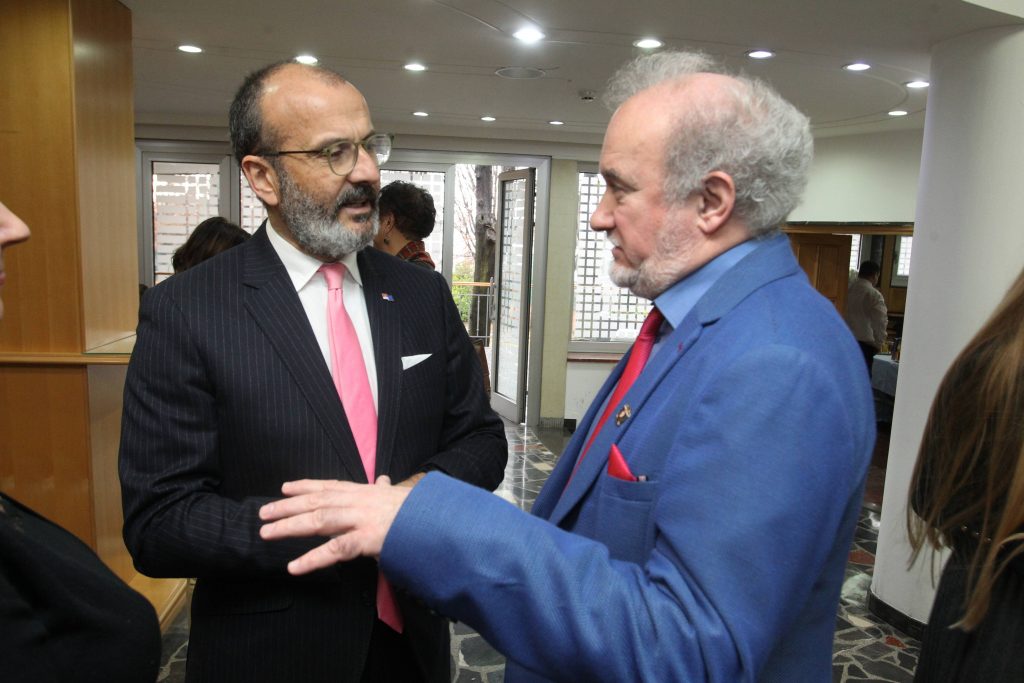