Head of the EU Delegation to Serbia Michael Davenport, together with ambassadors of eight EU Member States and the Serbian Minister of Labour, Employment, Social and Veteran Affairs Aleksandar Vulin and Serbian Commissioner for Refugees and Migration Vladimir Cucic, paid a visit to new migrant reception centre in Obrenovac.

EU Ambassador Michael Davenport said that “so much” has been done in two weeks during which former barracks in Obrenovac has been renovated and turned into a reception centre.

“We have just seen the conditions in the centre. It accommodates more than 550 young men, most of which have so far been staying in Belgrade. We have heard their stories. On behalf of my EU Member States’ counterparts and myself I would like to thank Minister Vulin and Commissioner Cucic for the opportunity to come here and see the work that has been done,” Davenport said. 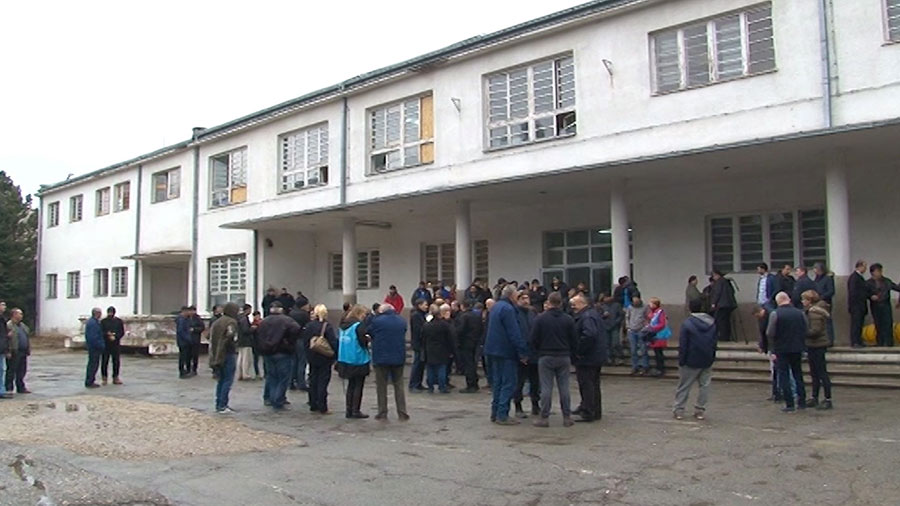 According to him, the EU has established good cooperation with the Government of Serbia. “The European Commission alone has allocated over EUR50 million since the outbreak of migrant crisis, along with EU Member States which have also allocated large sums and will continue to do so. We are extremely impressed with the work done by Serbian authorities and their policy towards refugees. The Government is treating refugees humanely and with understanding,” Davenport said.

Among the visitors to the centre were ambassadors of Slovakia, Italy, Croatia, the UK, Germany, the Czech Republic and Austria. Following the visit, Minister Vulin said that in order to maintain control of the safety of migrants and local population, the Government of Serbia decided to step up control across reception centres. 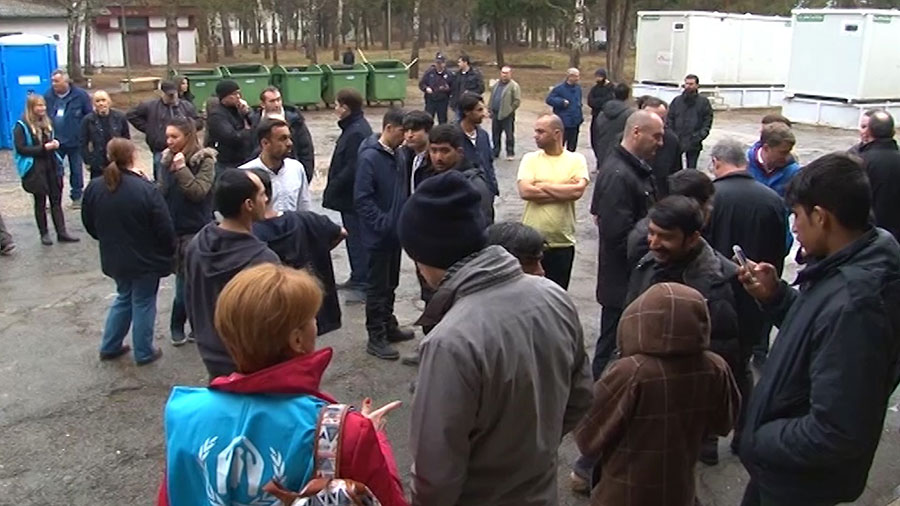 According to him, by stepping up control, the Government wants to provide everything that migrants and local population may need, including the best possible care and protection. Also, the goal is to control the movement of migrants so as not to disturb the day-to-day life of citizens of Obrenovac.

The Minister said that adaptation of former barracks in Obrenovac to fit the purpose of migrant reception centre was funded by the Danish Refugee Council, Médecins Sans Frontières and the European Commission.

Head of UNHCR Office Serbia Hans Friedrich Soder said that much progress has been made since the opening of the reception centre, with the next step being the improvement of services provided there. He added that such improvement was important in order to secure the safety of both local residents and migrants and refugees.

“We respect the resolve shown by the Government of Serbia to treat the refugees the same as anybody else, and the resolve of the international community to maintain its support for Serbia and respond to the needs of refugees and migrants,” Soder said. 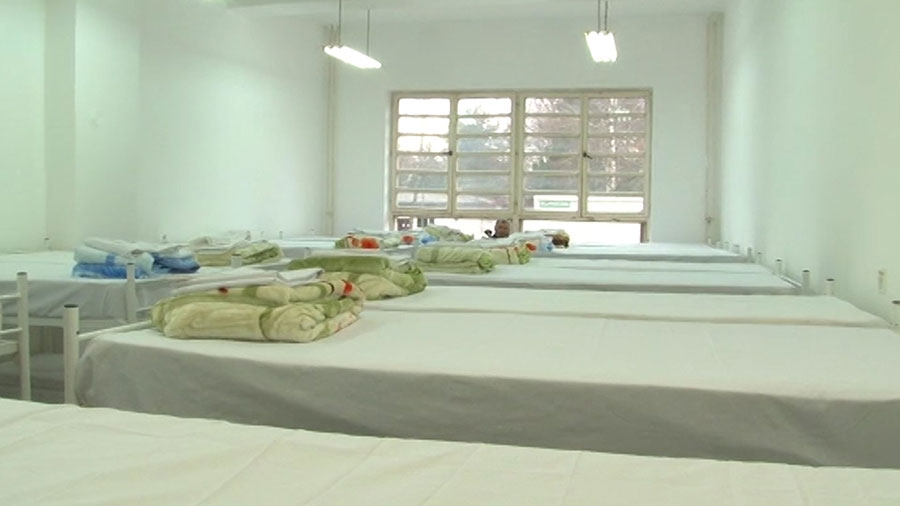 Commissioner for Refugees and Migration Vladimir Cucic said that the entire process should be perceived as a serious humanitarian operation which began when the temperatures in Belgrade were below 19°C and when even those living in houses were cold, let alone the refugees on the streets.

He said that renovation works at the reception centre were still ongoing, adding that he expects the entire facility to be fully renovated in about ten days.