Serbia attracted 3.5 billion euros in foreign direct investment last year, and in the first nine months of this year, 2.4 billion, said the presentation of the 17th edition of the Foreign Investors Council White Book.

The Head of the Delegation of the European Union to Serbia, Ambassador Sem Fabrizi, said that he wanted to convince everyone that Serbia had a European perspective and that it had not changed.

“That remains a key priority for both Serbia and the EU,” Ambassador Fabrizi said. He recalled that Serbia opened 17 and temporarily closed two chapters, noting that it should not be seen as a 100-meter race, but a marathon. 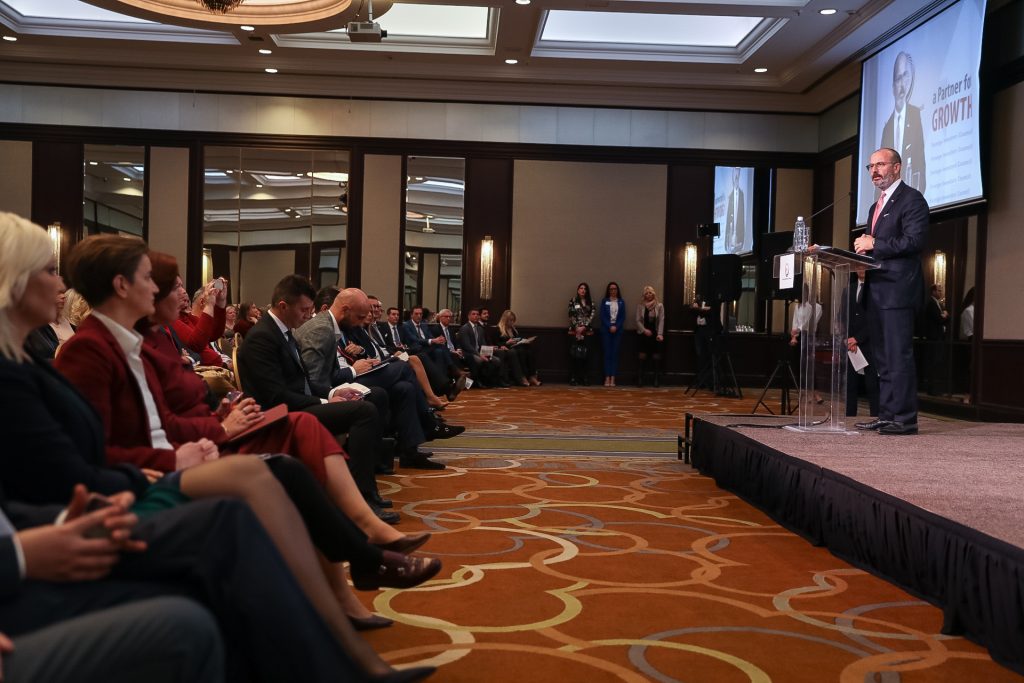 “The rule of law is the priority and economic growth depends on it,” said the Head of the EU Delegation to Serbia, adding that presenting the White Book is an opportunity to “measure the pressure and temperature of the business environment.”

“The White Book and its recommendations are very similar to the European Commission’s report,” he said.

Serbian Prime Minister Ana Brnabic said Serbia is continuing to transform its economy from labor-intensive investment to growth based on knowledge and innovation. 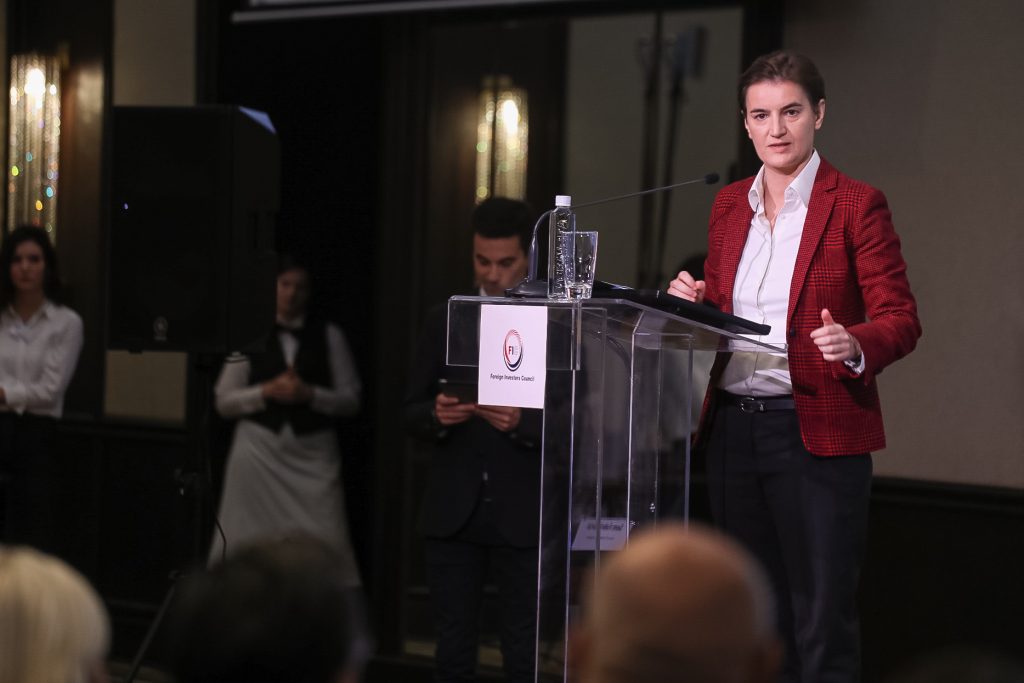 The president of the Foreign Investors Council, Jana Mihailova, said that the organization advocates further accelerating reforms to bring Serbia closer to 50 percent next year in implementing the White Paper recommendations.

Mihailova said 41 percent of the 2018 White Book recommendations and editions were implemented this year. According to her, there are three key expectations of the Serbian government – to accelerate accession negotiations with the EU, work on fiscal consolidation and improve the implementation of the law, especially in the area of ​​taxation.