Serbia and the Western Balkans are part of Europe. We have a common heritage and history and a future defined by shared opportunities and challenges. By cherishing our cultural heritage, we celebrate our sense of belonging to common space, values and principles that provide the foundation of Europe, said Head of the EU Delegation to Serbia Sem Fabrizi on the occasion of the official launch of cultural heritage campaign run by the EU in Serbia.

Fabrizi said this as he opened the panel discussion titled “Cultural Heritage in Digital Age,” hosted by the EU Info Centre, which marked the official launch of the campaign conducted by the EU Delegation and EU Info Network in Serbia (EU Info Centre in Belgrade and EU Info Points in Novi Sad and Nis). As in other countries where the European Year of Cultural Heritage is being celebrated, the goal of the campaign is to bring the sites of collective memory and heritage closer to citizens.

Fabrizi said the EU was celebrating its cultural heritage under the slogan “united in diversity,” adding that Serbia and the region are part of Europe and that together they share both history and cultural heritage. 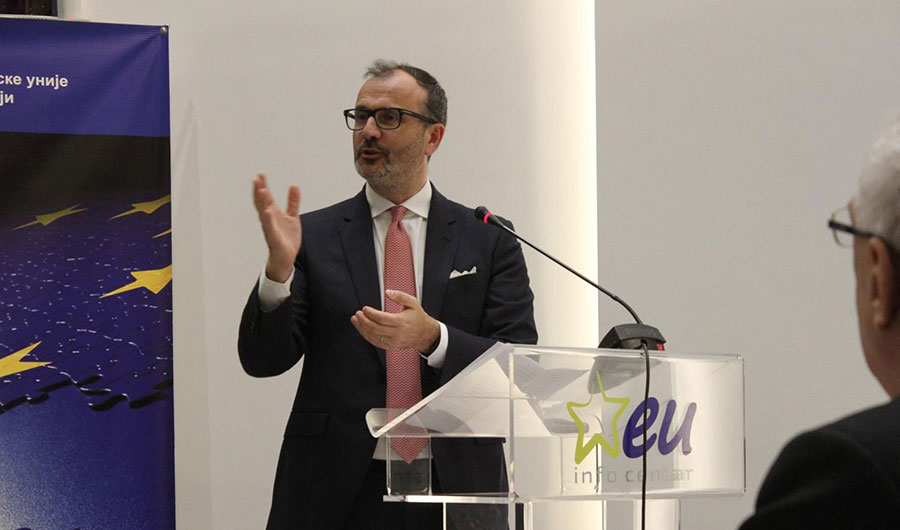 He described “the project Europeana, which contains more than 50 million digitized items,” including nearly a million items belonging to Serbian cultural heritage, as particularly important for preservation of the European cultural heritage.

“Europeana has from the outset been a pan-European project and a major resource. We are promoting openness and working toward the same goal. We want to reach the wider public and seek to enhance the quality,” said Nienke van Schaverbeke, calling on citizens to make their contribution to Europeana collections.

“Visits to our thematic collections last three times longer (than to the platform in general),” she said referring to visitors of the digital platform, adding that the platform contains digital postcards from Serbia, Montenegro, BiH and Croatia, among other countries.

At one point, said Assistant Minister of Culture Dejan Masliković, the process of digitisation of cultural heritage and contemporary art in Serbia was “being conducted in a random manner.” In the meantime, “many institutions have moved this process forward” and as a result, Serbian libraries are now keeping pace with their EU counterparts when it comes to digitisation, he said. 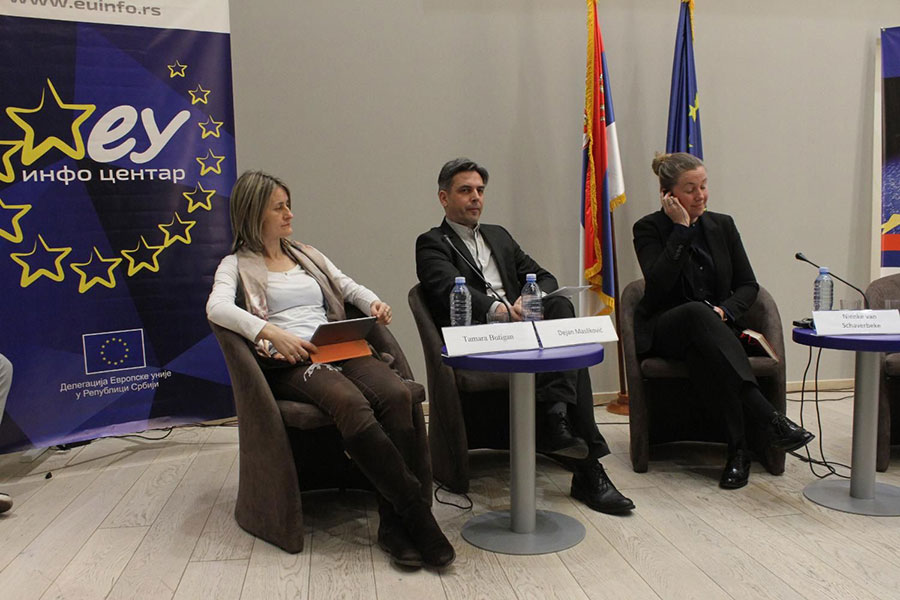 Masliković pointed to the problem of the state of archives and lack of personnel due to downsizing caused by reforms, adding that it takes 500-600 people to perform digitisation-related activities.

Head of Digital Library Department at National Library of Serbia Tamara Butigan Vučaj presented the National Europeana Aggregator, through which the digitised items from Serbia are submitted to the digital platform. She described the aggregator as “a channel that will bring people closer to the digitised cultural heritage.”

“By setting up the aggregator, we bring the European integration process in the area of cultural heritage digitisation to an end,” said Tamara Butigan Vučaj, noting that Serbia is the only non-EU country with a national aggregator in place.

Representatives of cultural institutions said that in Serbia there still was a lack of enthusiasm for digitisation, describing the state support for the process as a good thing.

Take a look at other photos from the event in the gallery below: 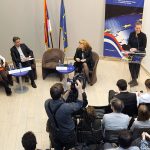 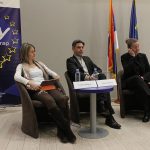 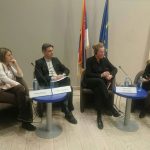 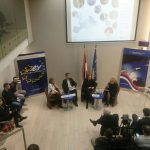 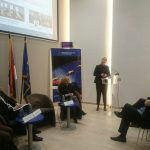 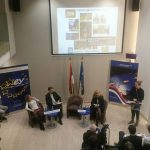 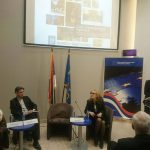 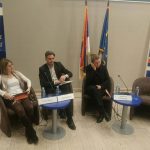 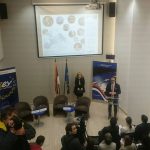 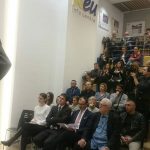 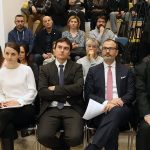