After traveling through 15 cities across Serbia, European Sports Week ended with events in Belgrade. The event, which is backed by the European Commission, has completely succeeded in targeting as many young people as possible for sport, according to the organizers the Ministry of Youth and Sports and the Olympic Committee of Serbia.

Several hundred elementary school students, as well as citizens who found themselves at Ada Ciganlija, could try out in various sports. Sports spirit and physical activity were at the forefront. 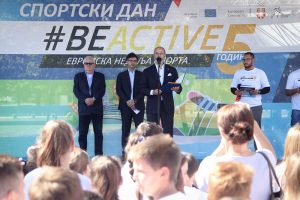 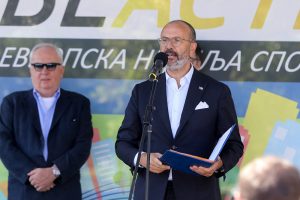 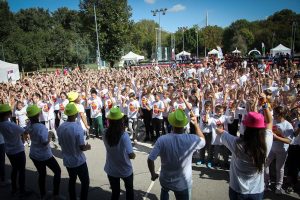 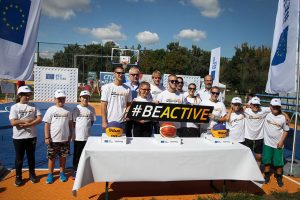 Statistics show that young people in Serbia are less physically active than they should be, we desire to inspire them to be more active, and judging by what I see, we have succeeded, says Ambassador Sem Fabrizi, Head of the EU Delegation to Serbia.

“Sport should not just be a profession, on the podium and with medals. This is exactly the essence of European Sport Week – promoting sport for all, sport as a way of life and true values. That is why we have partnered and launched this action, with the aim of drawing attention to the importance of physical activity, ”said Ambassador Fabrizi.

“Olympism, as an idea in which sport is only used as a platform to create a better world, commits us to this. It is these events and occasions that serve to bring this idea to fruition. Sport is a gathering place, a place of unifying diversity, a place of making friendships and bridges, ”says OKS President Bozidar Maljkovic. 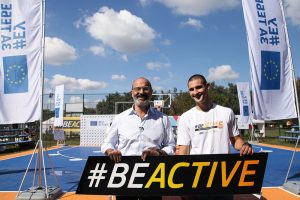 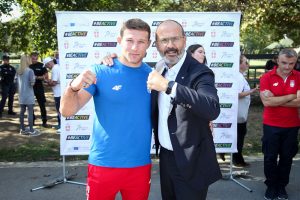 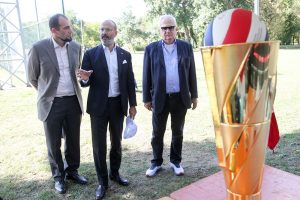 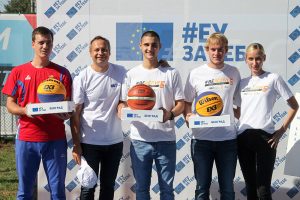 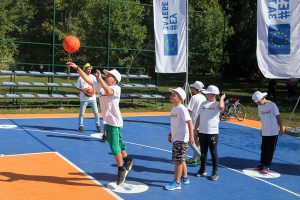 On Saturday, a night race was organized at Tasmajdan Park. The grand finale was a relay race in pairs called “Run2Equality”, with more than 500 people running, who symbolically drew attention to the importance of the equal status of women in society and sent a message against discrimination of all kinds. 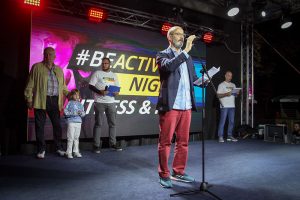 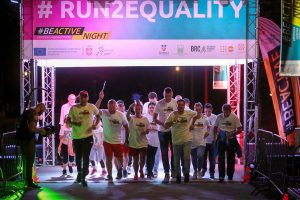 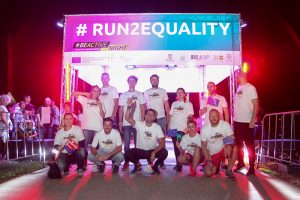 Ambassador Fabrici presented the competition within the Olympic Training Committee’s mobile application. Participants will be able to choose the school they are competing for. The three schools that have collected the largest number of miles in ninety days will be rewarded with sports equipment and props. 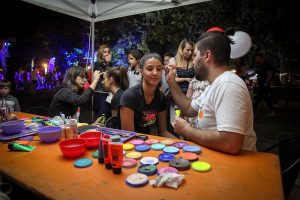 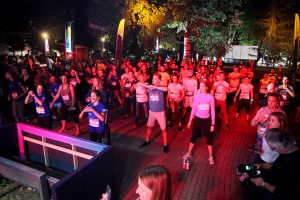 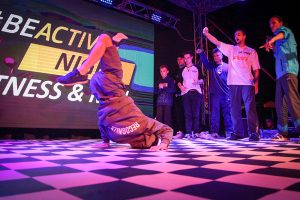 Take a look at how the sporting challenges have gone during the European Sports Week.