River overflow caused by abundant rainfall in spring and autumn leads to evacuation of many families and causes considerable material damage. Floods that occurred in 2014 and took the lives of dozens of people while leading to evacuation of thousands, will be remembered as one of the worst natural disasters in Serbia.

New floods remind us of what we lost, but they also bring out compassionate, good people among us, and remind us of the solidarity shown in the times of need. In such times, each of us will do what we can: a neighbour will put on rubber boots to take the neighbour’s children to safety, salvage furniture from the flooded house, or save livestock from the cattle pen.

Preventing a catastrophe is even better.

That is why the European Union in recent years not only allocated millions of euros to help those that were hit the hardest by the floods, but also invested in flood prevention. Due to this assistance, many Serbian citizens, such as those in the towns of Valjevo or Obrenovac to name a few, are now living in much safer conditions.

More precisely, the European Union has funded the rehabilitation of more than five kilometres of embankment along the Kolubara river and tributaries in Valjevo. When it comes to the Obnica river, the EU performs works now for the upgrading of almost an additional kilometre of embankments.

The town was spared from the damage of overflowed river, while the citizens of Valjevo no longer fear heavy rainfalls.

Similarly, Obrenovac was also well protected from the recent floods with more than 40km of drainage channels having already been cleaned, pumps repaired and refurbished and pumping stations being reconstructed. 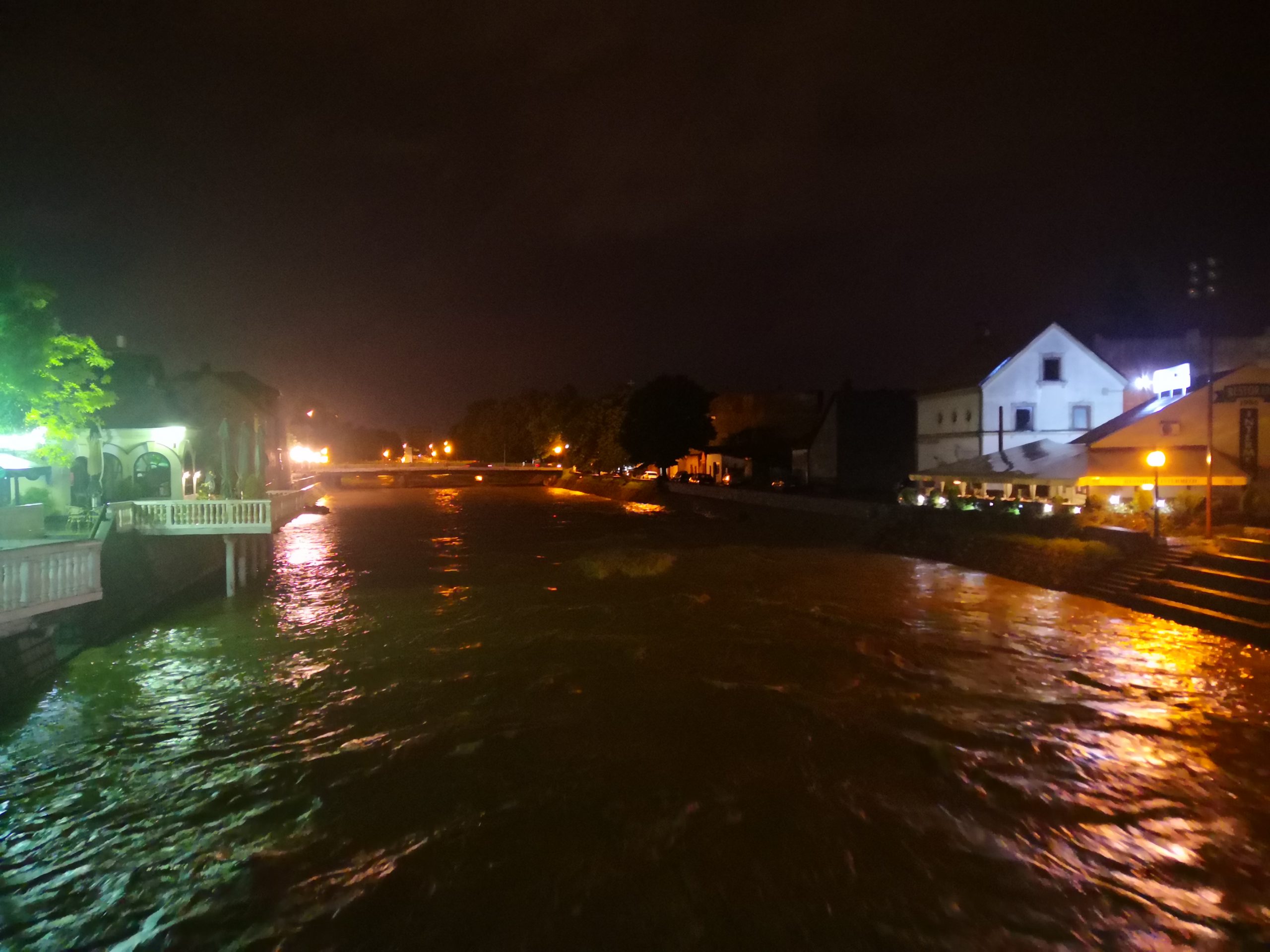 In this project alone, that includes flood protection works in other areas too, the European Union invested EUR19 million, while another half a million came from the Austrian Development Agency. More details here: http://rehabilitation-flood-protection.euzatebe.rs/en/about-project

It should be pointed out that the system of flood prevention requires among others embankment upgrades, cleaning up and maintenance of riverbeds, rehabilitation and repair of pumping stations, and it has thus far proven as a successful way to protect people. The European Union is still working on several flood protection works, such as those in Svilajnac, Paracin, Obrenovac, Valjevo, Surčin, Mačva. Also, special equipment has been purchased and donated to Serbian authorities to improve disaster management, including portable water purifying devices, water transport pumps, and mobile flood protection walls.

Over two million have benefited from this European donation.

More precisely, by the end of 2018, more than 230 houses were built, while nearly 2,500 homes in a number of flood-affected municipalities were reconstructed. An entire building was erected in Obrenovac, the municipality that was hit the hardest, in order to secure social housing for over 40 families who had lost everything they had in floods.

“We are happy to finally have a chance to take a rest after nearly two years, and sleep in a clean, warm, and virtually new home,” Dragoljub Popovic from Obrenovac said in 2016 when he became one of the first of 124 beneficiaries of the EU Assistance for Flood Relief programme.

“My pension of RSD18,000 barely covers the bills and food expenses, let alone a reconstruction of a flooded house. Now everything is fixed; we have a new bathroom, walls are freshly painted, floors, windows, and doors are new. We can’t find the words to thank for such an assistance,” Dragoljub explained at the time.

Thanks to the reconstruction of 15 primary and high schools and the construction of a new school and kindergarten, learning and working conditions for over 13,000 pupils and teachers have been restored.

Since the floods in May 2014, the European Union has invested over EUR170 million in flood relief and prevention.