Among the equipment donated by the EU is a robotic sample handling system that significantly facilitates the testing process and makes it safer.

Testing of samples for the corona virus has also begun at the Directorate for National Reference Laboratories in Batajnica (near Belgrade), confirmed the Ministry of Agriculture, Forestry and Water Management of Serbia. 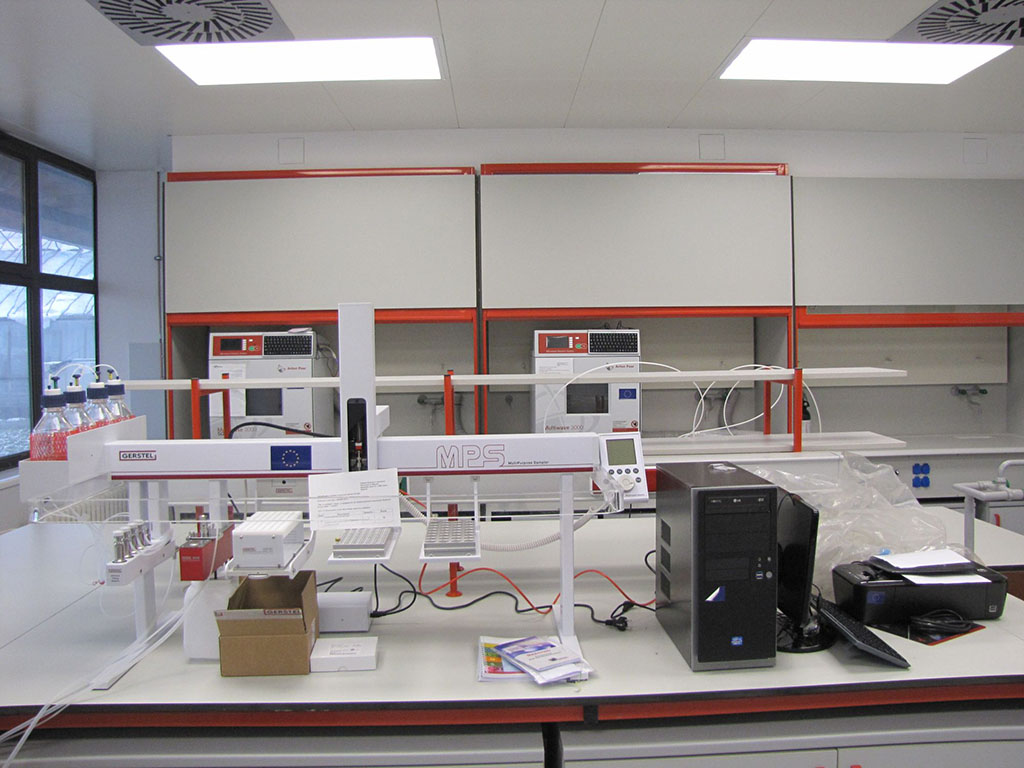 These labs are designed and equipped for food safety testing, but they also have the capacity to check for virus presence through PCR tests. In addition to the National Reference Laboratory in Batajnica, additional testing for COVID19 will also include specialized laboratories of veterinary institutes in Novi Sad, Niš and Kraljevo, which were financially assisted by the EU in previous years. Since 2000, EU has donated around 16 million euros to the Serbian system for food control.

“Over the past two decades, the EU has always been on the side of Serbia to modernise the country. I remember last year when I visited the Batajnica laboratory with Serbian authorities. This laboratory received 7.5 million EUR of EU donations to renovate the complex,  equip it with high tech machines and robots, and to provide technical assistance. It was initially designed to test milk and other food products to make sure that the food that people in Serbia get is safe, nutritious and of quality. 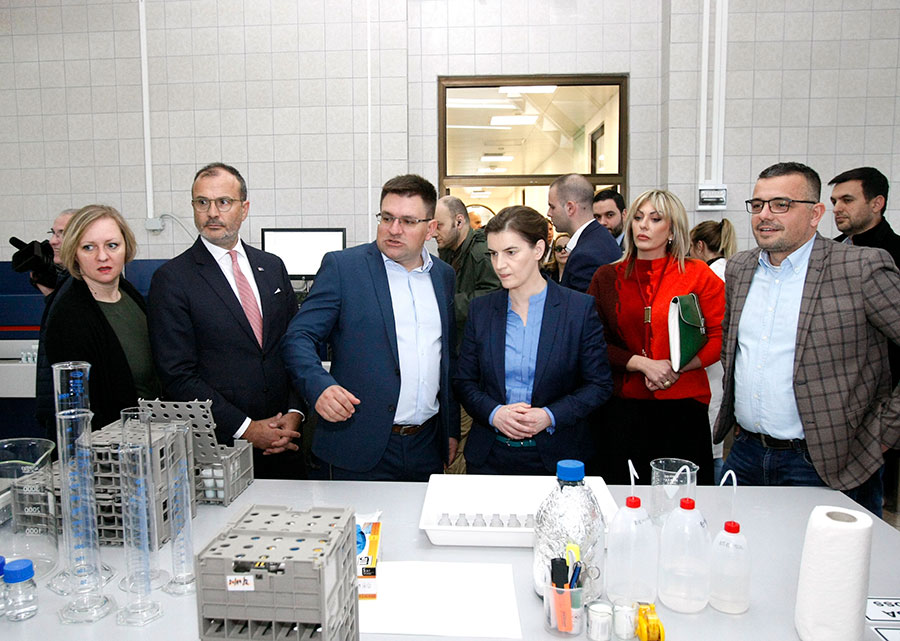 I am extremely happy to see that this EU funded laboratory is now providing crucial expertise in the fight of a global pandemic.

Hats down to the smart Serbian  engineers and the well trained staff who managed to transform these robots into fast and secure COVID-19 test equipment. I have been told that the laboratory can do up to 1.000 tests per day. This is amazing work” said the Head of the EU Delegation to Serbia, Ambasssador Sem Fabrizi.

“Robots speed up our jobs and protect us humans so they don’t have to deal with harmful material. It is a machine that uses a robotic arm to take a sample, sort it and treat it, “said Agriculture Minister Branislav Nedimovic on Fokus TV show on B92.

Finding SARS-CoV-2 positive in a timely manner also helps those infected, as it can begin monitoring their health status, but also allows them to isolate, observe their contacts and reduce the potential for disease to spread. 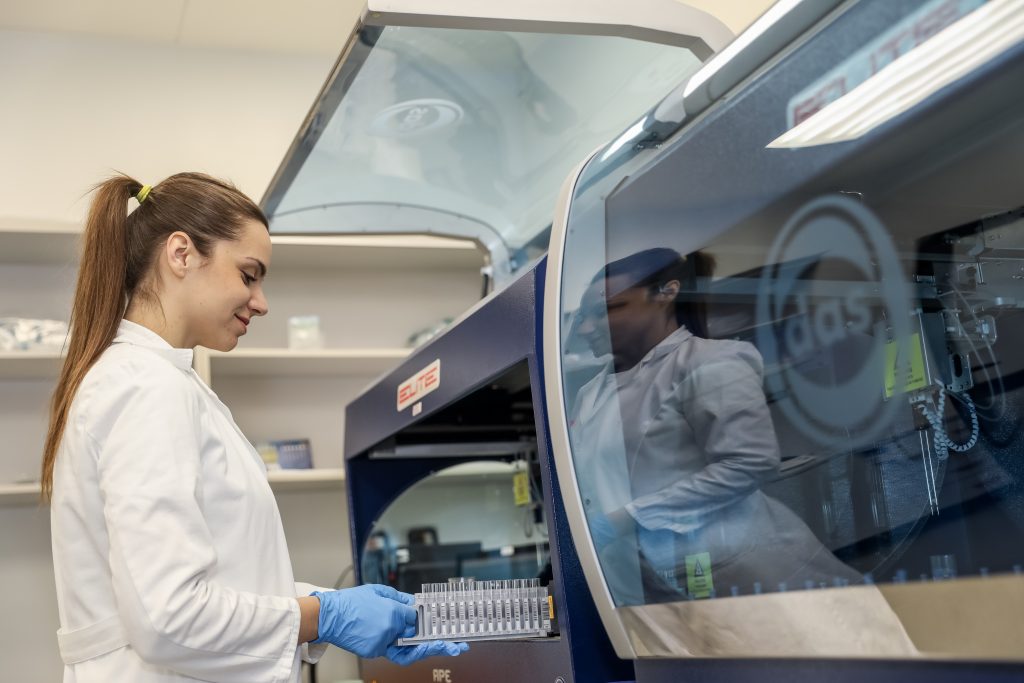 Until a few days ago, testing of samples for corona virus was performed only at the “Torlak” Institute in Belgrade and the Institute of Public Health of Vojvodina, but due to the increase in the number of tests, they started at the Institute of Public Health Niš and the Clinical Center of Serbia. According to the Ministry of Health, more than 3,500 people have been tested in Serbia since the epidemic began, and officials have said that number will increase significantly in the coming days.