Deputy Prime Minister Zorana Mihailovic, the Ambassador of the European Union to Serbia Sem Fabrizi and the Head of European Investment Bank Regional Representation for the Western Balkans, Mrs Dubravka Negre went to see a new EU-funded project on the lower Danube in the Djerdap National Park.

The river navigation lock Djerdap 1 which has served way over its projected time of 40 years is going to be modernised – using funds of the EU in both the form of grants worth 11.4 million Euros. An additional 17.1 million Euros are provided as a loan from the European Investment Bank under favourable credit conditions for the Serbian taxpayer. By implementing the necessary works, the overall technical  life  of  the  renovated navigational lock and its  functional performances will be upgraded and assured for the following period of 20 years. 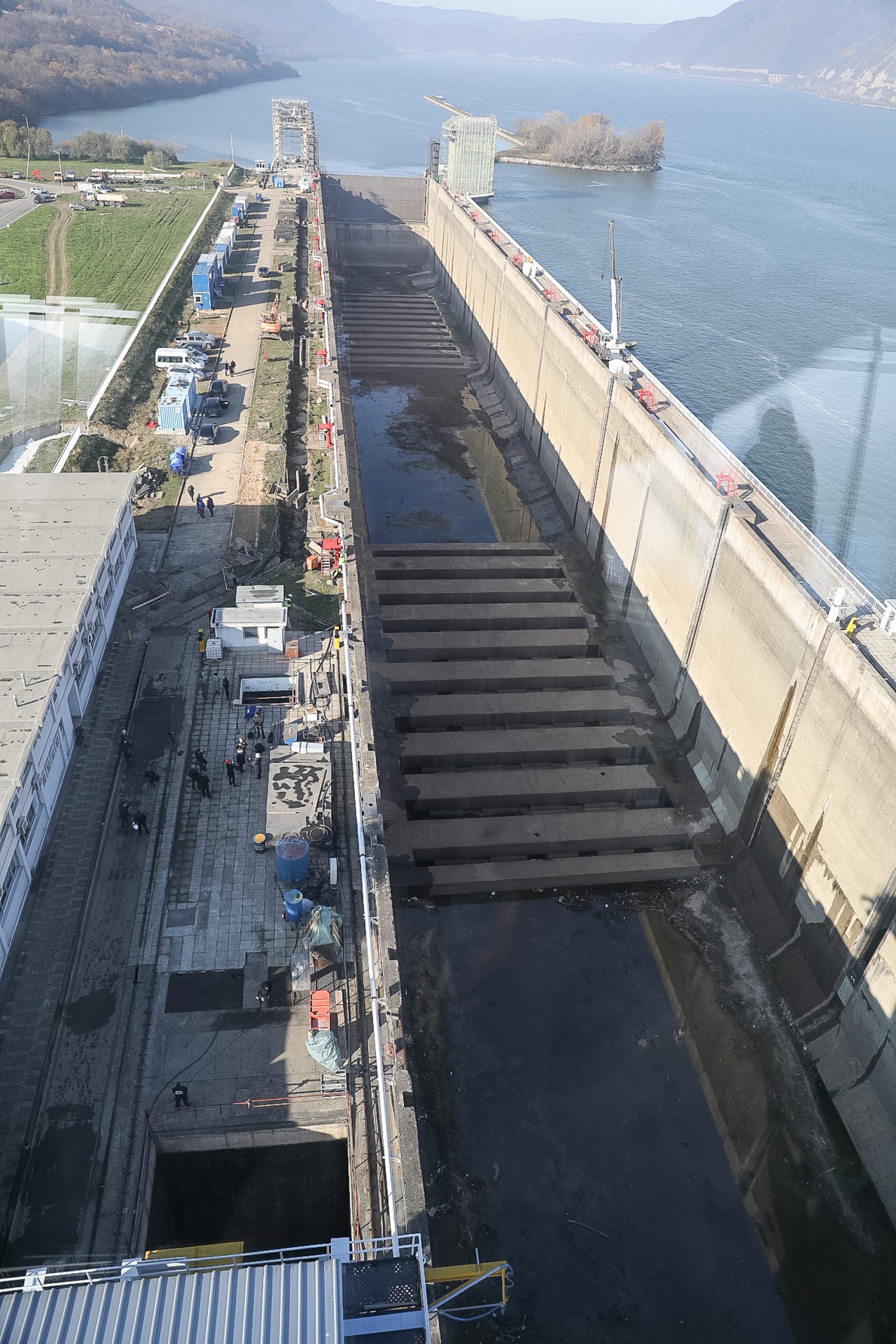 The project will be improving reliability  of the navigation lock infrastructure,  eliminate and  prevent occurrences  of  long  closures,  shorten  the  lockage  cycle, reduce waiting time for vessels, thus making Serbia a reliable partner in cross border transport along the Danube.

Ambassador Fabrizi stressed while visiting the project site in Djerdap:

”The sustainable transport and reliable and cheap energy system represent two of the EU’s top policy and investment priorities in Serbia – also now in the light of the newly announced Economic and Investment package of the EU where Connectivity is a major element, and it will will continue a major driver for further key investments for the future as well. Djerdap is a very good concrete example of a Connectivity project with significant cross-border, economic and environmental impact. The reconstruction and upgrade of the navigational lock will contribute to the improvement of mobility on the Danube River. It will increase the efficiency, reliability and competitiveness of the Danube waterway.” 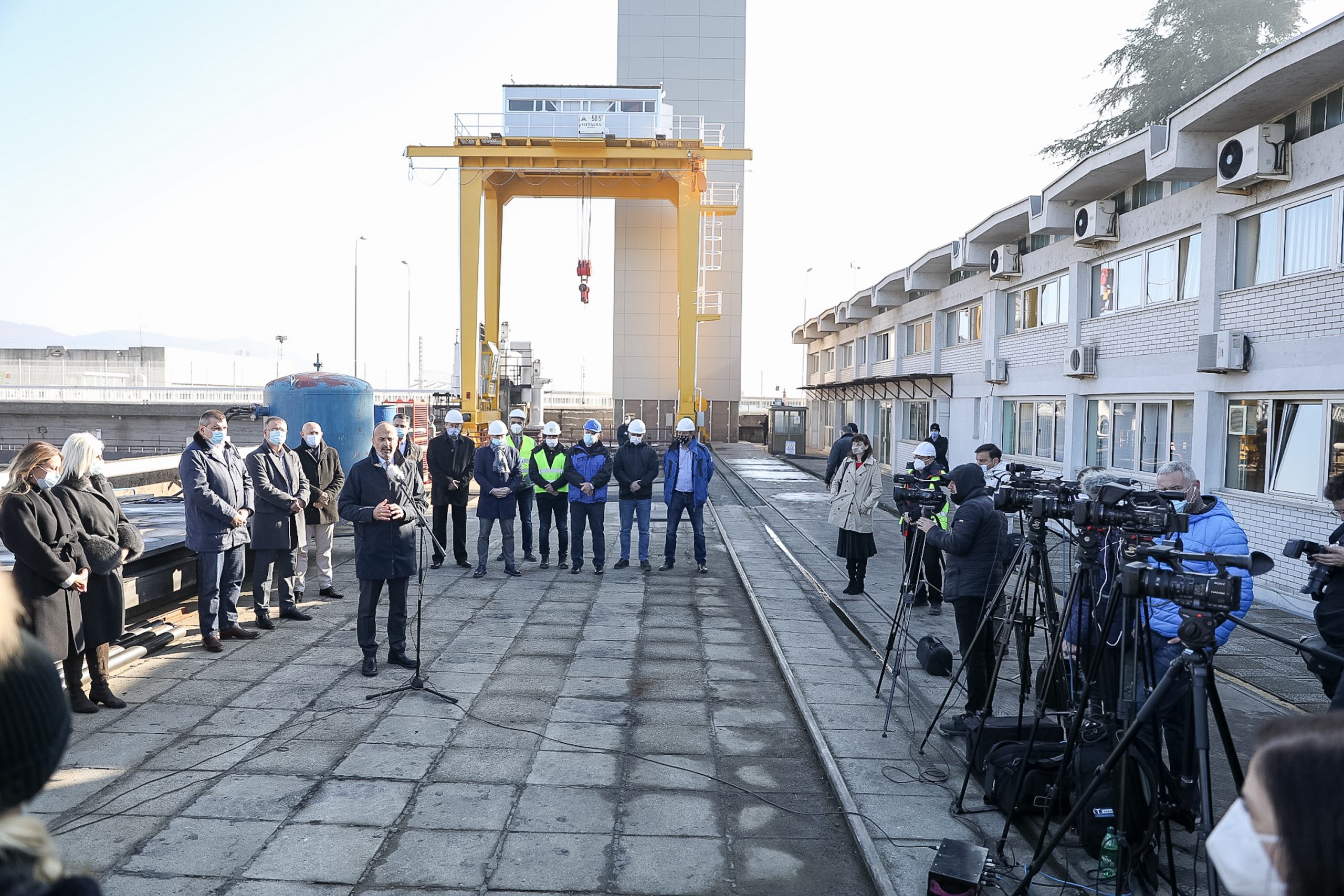 “The Danube is a very important river as a transport and water, as well as an energy corridor. We must not go step by step, we must be a little faster and turn above all to sustainable energy development, green energy, green agenda. Hydropower plants are the foundation of that green agenda. I believe that together with our partners, we will succeed in that. For Serbia, the EU is one of the most important partners, and that our foreign trade is the largest with the EU countries”. 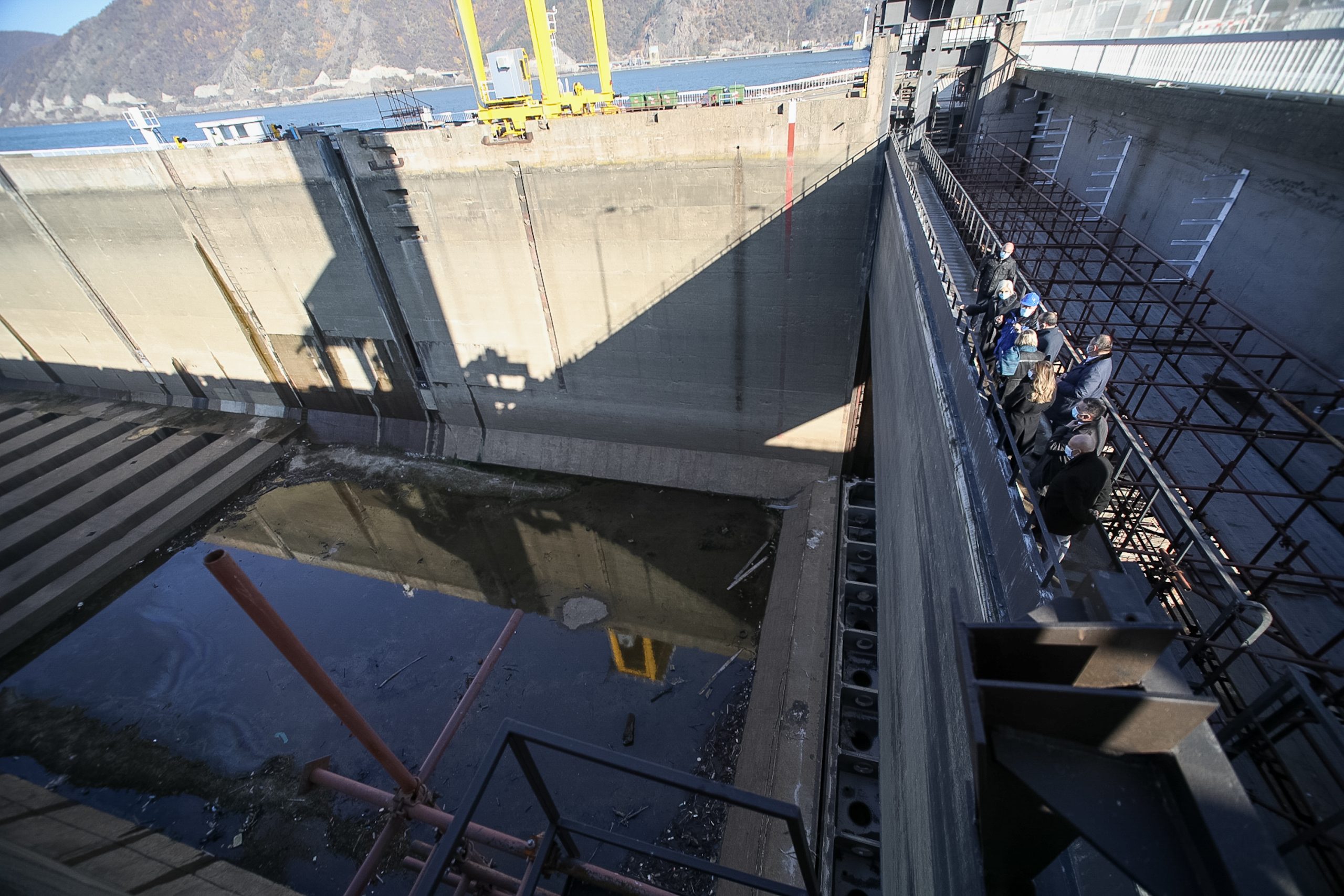 The Head of the representation of the European Investment Bank for the Western Balkans said:

“I am glad that Serbia is one of the first countries outside the EU where the EIB has started investing in waterway transport. Better navigation along Sava and Danube is essential for more efficient trade and regional connectivity. This river lock is an important part of our aspiration to bring Serbia closer to neighbouring countries and EU, and support creation of the common regional market. This project is part of an even wider investment plan with the EIB worth altogether 100 million Euros. So many more projects will follow.”