The European Commission has allocated almost 12 million euros to Serbia, in order to contribute to the fight against Covid-19 as part of the EUSF.

These funds will be directed to emergency support to the population and measures for prevention, monitoring and control of the spread of the disease, as well as to medical and personal protective equipment. The funds also serve as a reimbursement to expenses made by Serbia previously in the fight against the pandemic.

The donation comes from the European Solidarity Fund (EUSF), and is part of a larger package of 530 million euros. It is planned that the total assistance will be directed to 17 member countries and three candidate countries, including the Republic of Serbia.

Specifically, Serbia will receive exactly 11,968,276 euros in this aid package, which is a significantly larger donation than the one received by some of the member states.

Once the European Parliament and the European Council have approved the Commission’s decision, the funds will be distributed to the states.

“The EU Solidarity Fund is a concrete demonstration of European solidarity, it never leaves you in the lurch. Since its inception, it has provided effective assistance to millions of people in need during difficult times. As part of the EU’s response to the coronavirus pandemic, the EUSF is once again fulfilling its core mission. “

The Ambassador of the European Union to Serbia stated:

“We have been supporting Serbia right from the outbreak of the pandemic with 17 million euros donations which provided transport capacities for protective equipment like masks and gloves, provided respirators, triage containers, and ambulances, and funded Serbian medical staff who to-date performed more than one million health intervention, like testing, vaccinating people and treating Covid 19 patients.

The allocation from the EU Solidarity Fund is now another important and concrete EU contribution to Serbian and its people in full spirit of solidarity and a strong political signal which puts Serbia – as acceding Country – on the same level with EU Member States.”

Joksimović emphasised that such a decision is a clear indicator of the concrete benefit that our country has from joining the EU, which directly affects the quality of life of each of us. “By participating in this process, Serbia has shown that it has the capacity to successfully prepare applications and use funds from the Solidarity Fund under the same conditions as full members of the European Union,” said the Minister for European Integration. 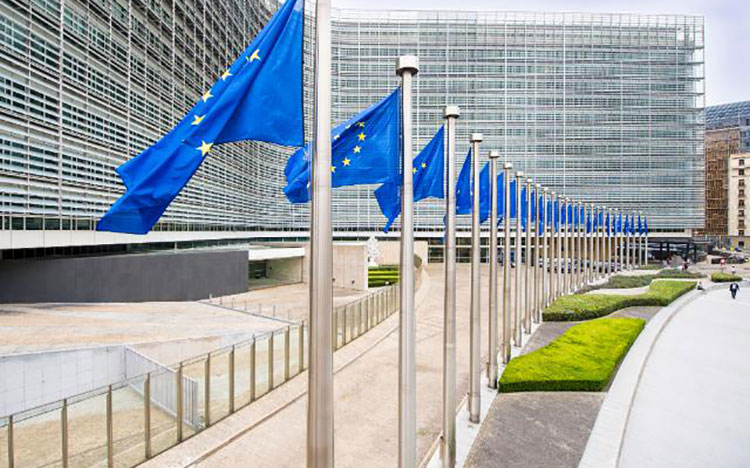 At Serbia’s request, and through the EU Civil Protection Mechanism the EU has also already delivered over 2 million personal protection items, including the highest quality masks, gloves, overalls, goggles, but also equipment needed in hospitals, such as oxygen extractors, oxygen masks, generators and PCR tests. The value of all this assistance is more than EUR 6 million.

The EUSF emerged after severe floods in Central Europe in the summer of 2002, primarily to help eligible countries in emergency and disaster recovery operations. Between 2002 and 2020, the EUSF mobilised over 6.5 billion euros for interventions in 96 catastrophic events in 23 member states and 1 accession country.

Since March 2020, as part of the EU’s efforts to combat the coronavirus pandemic, the scope of the European Solidarity Fund has been expanded to cover major public health emergencies.

The EU Solidarity Fund is available to EU member states, but also to EU candidate countries, such as Serbia. It can be activated in cases of major natural disasters or public health emergencies that cause great direct damage or require the containment of significant public financial expenditures. Serbia has benefited from the EU Solidarity Fund in the past, after the 2014 floods.

The European Union is by far the largest investor, the largest trading partner and the largest donor to Serbia. With more than three billion euros in non-refundable aid to Serbia in the past two decades, the EU supports Serbia to become a more prosperous, sustainable, fairer, safer, democratic society, and thus ready to join the Union.

Read more about EU support to the public health sector in Serbia here.

Press Release of the European Commission