You are at:Home»News»Waste Management Strategy is Serbia’s Step towards European Standards

The final conference of the project for developing a strategic framework in the field of waste management was held at the Club of MPs in Belgrade.

Environmental agencies from Austria, Sweden and Lithuania joined forces in this project, which was co-financed by the European Union and Serbia with 1.5 million euros.

EU Delegation to Serbia Chief Sam Fabrizi says the motto of the European Union: We are stronger together. In the coming months, Serbia and the EU will also co-finance a project to separate waste sources for 17 municipalities, worth € 7 million.

“I thank Austria, Lithuania, Sweden, the Ministry of the Environment and all the partners for their cooperation in this project. Let me thank the project team for their great work,” says Ambassador Fabrizi. 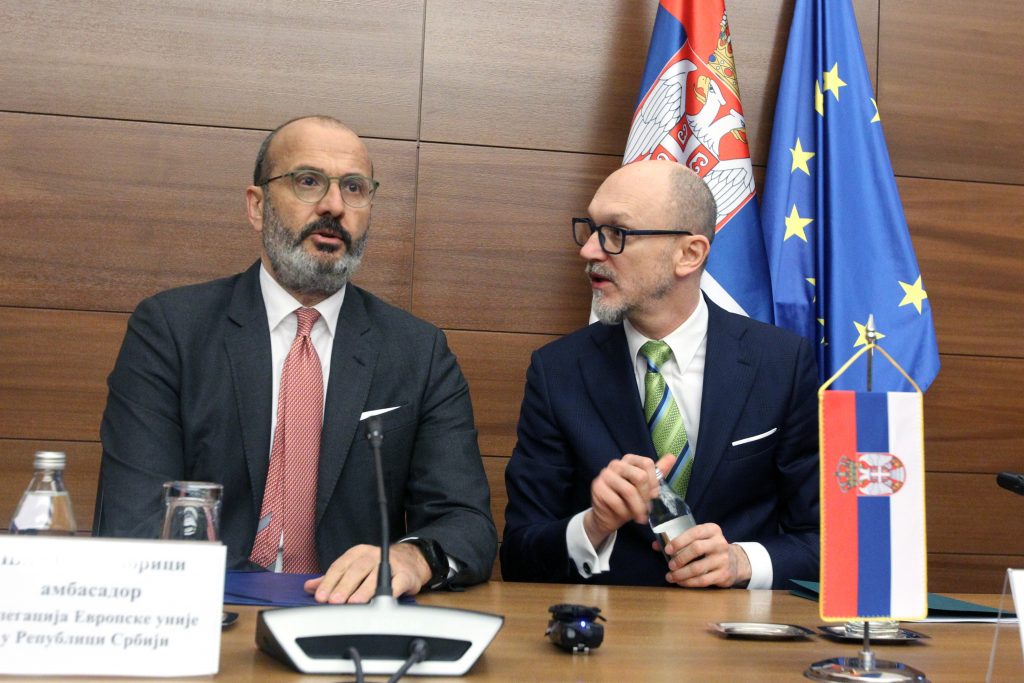 The ambassador states that the goal of the EU is to become the first climate-neutral continent by 2050, slowing global warming and mitigating its effects.

“It is a task for our generation and the next, but change must start immediately – and we know we can do it. In parallel, the EU is working to launch a Green Agenda for the Western Balkans, to reflect on the Green Offer and focus on climate, energy transition. a circular economy, pollution, and biodiversity, ”

Through a project to support the development of a strategic framework in the area of ​​waste management, funded by the European Union with a million and a half euros, Serbia is trying to catch up with the world, according to Environment Minister Goran Trivan. 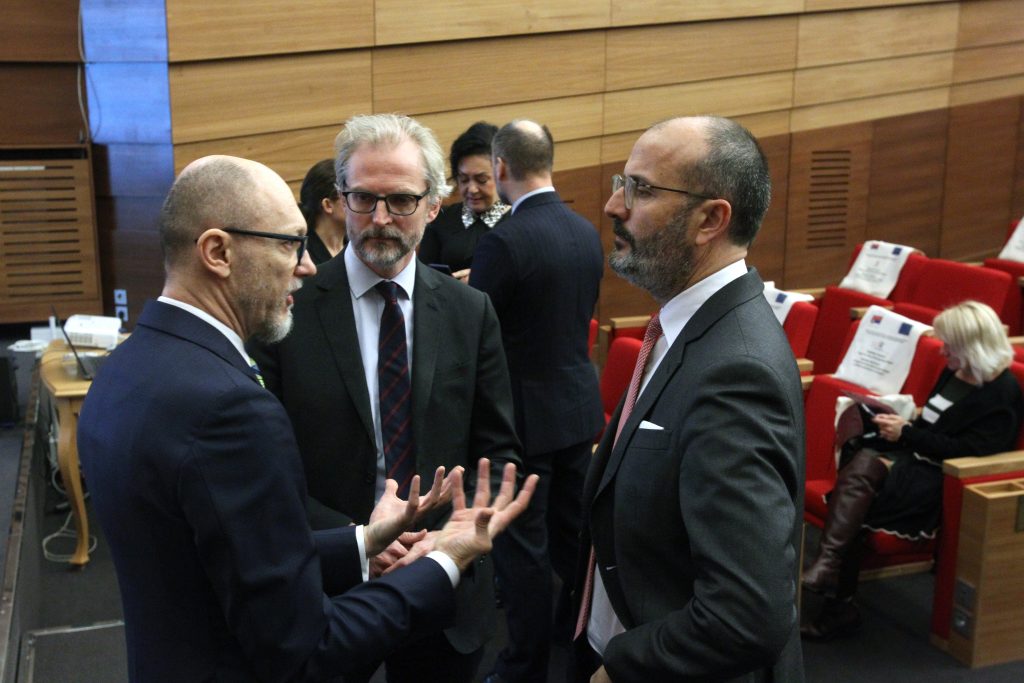 Trivan pointed out that the inspection at the Ministry of Environmental Protection lacked thirty people and that three and a half billion dinars were allocated for subsidies for the recycling sector this year.

Austrian Ambassador Nikolaus Lutterotti said the project was a success and added that awareness was needed
citizens about pollution. The motive behind the project is a cleaner and healthier Serbia and it is the responsibility of not just one ministry but the entire government in each country.