The EU Info Centre in Belgrade hosted the event marking 15th anniversary of EU-Serbia partnership. This was an occasion to recall that, since 2001, Serbia and the EU have jointly implemented successful projects across the country, thus fostering development and bringing benefits for citizens in many areas.

More than EUR3 billion of non-refundable grants have been spent on programmes and projects in Serbia which fostered development and concrete reforms – from health and rehabilitation of infrastructure, to environmental protection and education. At the moment, there are some 600 EU-funded projects being implemented across the country in close cooperation with Serbian authorities, businesses and CSOs.

Davenport: Serbia’s EU membership is not a dream but a reality becoming closer every day 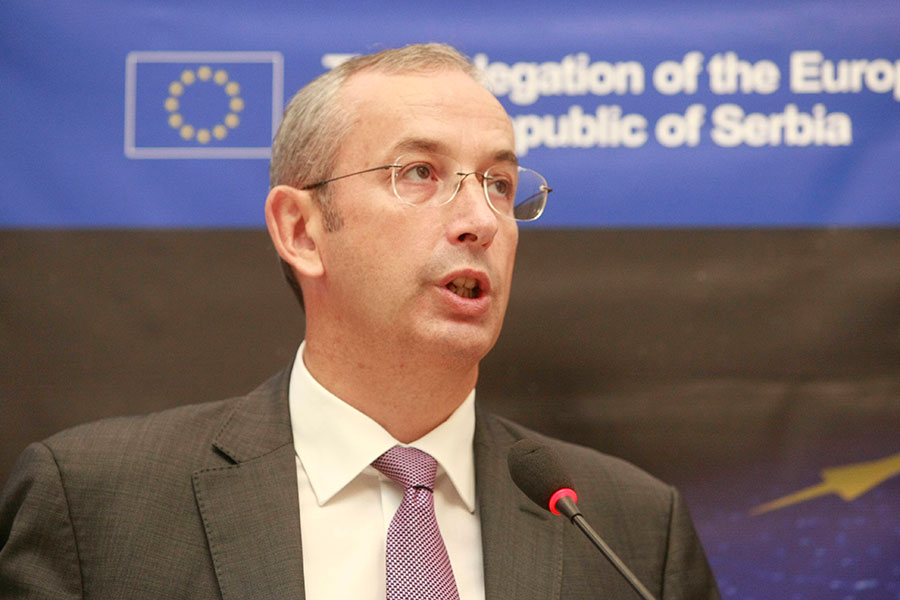 “As a candidate country, Serbia has access to EU Solidarity Fund,” Davenport said and added the EU was the biggest investor in Serbia, with the European Investment Bank offering most favourable loans.

“We have built more than 1 500 houses for refugees and internally displaced, and we have helped to equip hospitals, institutes of public health and health care centres,” Ambassador Davenport said summing up 15 years of cooperation.

He said the EU had provided 270 ambulance cars and helped to construct waste water treatment plants in Subotica, Uzice and Sremska Mitrovica. Also, thanks to EU assistance, ash filters have been installed in thermal power plant Nikola Tesla in Obrenovac, which in turn improved air quality in Obrenovac and Belgrade, Davenport explained.

“Through EU funds, we helped to reconstruct 27 faculties and following the May 2014 floods, the EU supported efforts to reconstruct schools, roads and bridges,” Davenport said and added the EU and Serbia shared the same goal of preparing the country for EU membership.

According to him, membership in the EU was no longer a dream, but a concrete reality becoming closer every day.

“Four negotiating chapters have been opened and we expect further chapters to open soon,” Davenport said and added that in the coming period EU-Serbia cooperation would focus on economic and social development of the country. He concluded by saying that both Serbian and EU citizens would benefit from Serbia’s EU membership. 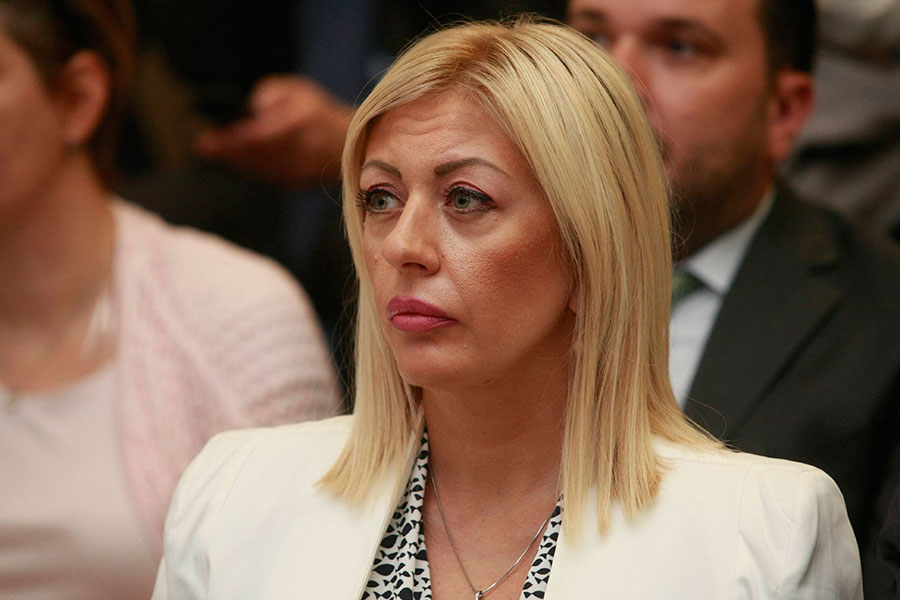 New Serbian Government is fully committed to EU path, said Serbian Minister in charge of European integration Jadranka Joksimovic addressing the audience during the event at the EU Info Centre. She said Serbia stood ready to become a modern society and ”a functional part of European family of nations.”

According to Joksimovic, a true EU-Serbia partnership was evident in the aftermath of floods and facing with migrant crisis. She said Serbian citizens should be brought closer to EU values and membership.

Joksimovic said using EU funds for local development in Serbia should be a priority.

Crnobrnja: EU membership is not a goal but means to modernise a country 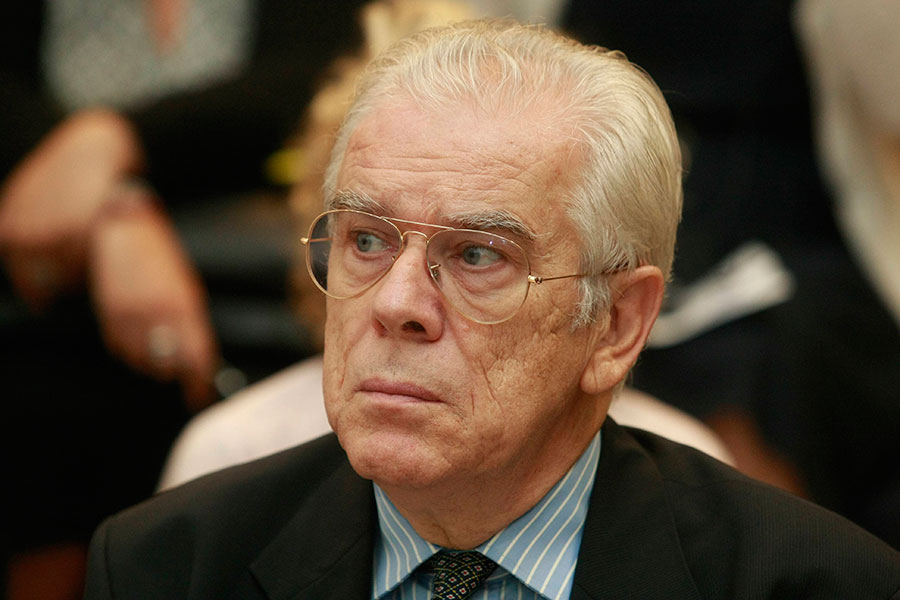 European Movement in Serbia President Mihajlo Crnobrnja said that as a former ambassador he could confirm that the European Economic Community also supported the former Yugoslavia at the time.

Professor Crnobrnja said membership in the EU should not be Serbia’s goal, but means to modernise the country.

EU Info Centre assistance visibility and information officer Marina Rakic presented Centre’s publications, including Growing Together 1 and 2 which showcase the most successful EU-funded projects in Serbia. Rakic said in spring 2016 the EU Info Centre published “Connectivity Agenda – Co-financing of investment projects in the Western Balkans in 2015” which, among other things,  laid out three large-scale infrastructure projects in Serbia. Rakic said that, due to high demand the publication titled “Negotiating chapters – 35 steps towards the EU” will be reprinted because apart from NGOs, schools, associations, this summer, one of Serbian Parliamentary Committees also requested the brochure.