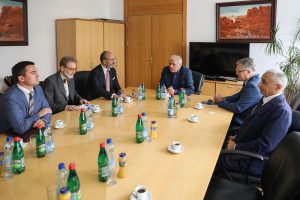 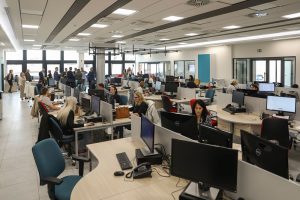 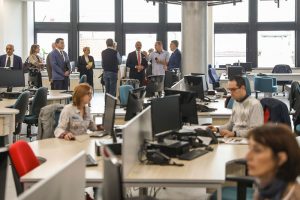 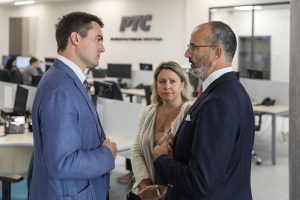 Ambassador Fabrizi met with RTS Director-General Dragan Bujošević and Acring Editor-in-Chief of the Informative Programme Nenad Lj. Stefanović. He visited the integrated desk of the RTS, in which the television, radio and internet portal connect. He spoke with experts implementing the EU project how such a way of functioning will improve cooperation between journalists and the quality of media content. 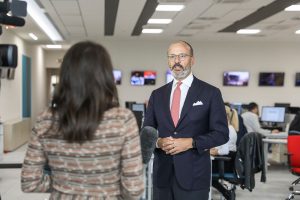 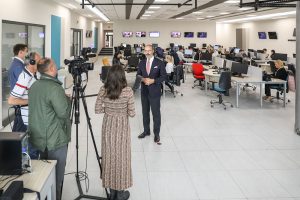 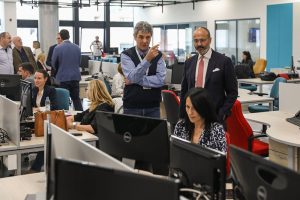 After the television premises, Ambassador Fabrizi also visited Radio Belgrade, where he met with the director of that media company, Milan Nedić. The Head of the EU Delegation congratulated Radio Belgrade on its 95th anniversary, which will be celebrated in early October. Radio Belgrade is one of the oldest stations in Europe and the oldest in the Balkans. 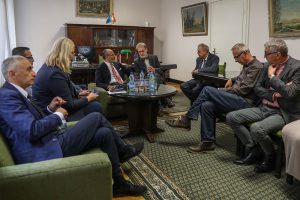 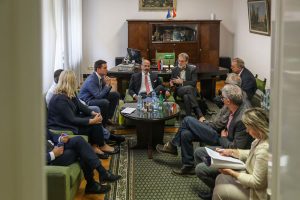 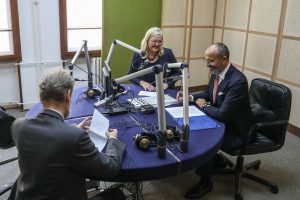 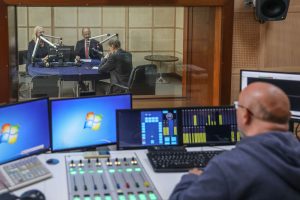