Today, the Council reached agreement (general approach) on the Carbon Border Adjustment Mechanism (CBAM) regulation, which is one of the key elements of the European Union’s ‘Fit for 55’ package.

The main objective of this environmental measure is to avoid carbon leakage. It will also encourage partner countries to establish carbon pricing policies to fight climate change.

For that purpose, CBAM targets imports of carbon-intensive products, in full compliance with international trade rules, to prevent offsetting the EU’s greenhouse gas emissions reduction efforts through imports of products manufactured in non-EU countries, where climate change policies are less ambitious than in the European Union. It will also help prevent the relocation of the production or the import of carbon-intensive products.

The products of the following sectors will be covered by CBAM: cement, aluminium, fertilisers, electric energy production, iron and steel.

“The agreement in the Council on the Carbon Border Adjustment Mechanism is a victory for European climate policy. It will give us a tool to speed up the decarbonisation of our industry, while protecting it from companies from countries with less ambitious climate goals. It will also incentivize other countries to become more sustainable and emit less. Finally, this mechanism responds to our European ambitious strategy that is to accelerate Europe’s energy independence.”
Bruno Le Maire, French Minister for Economic Affairs, Finance and Recovery 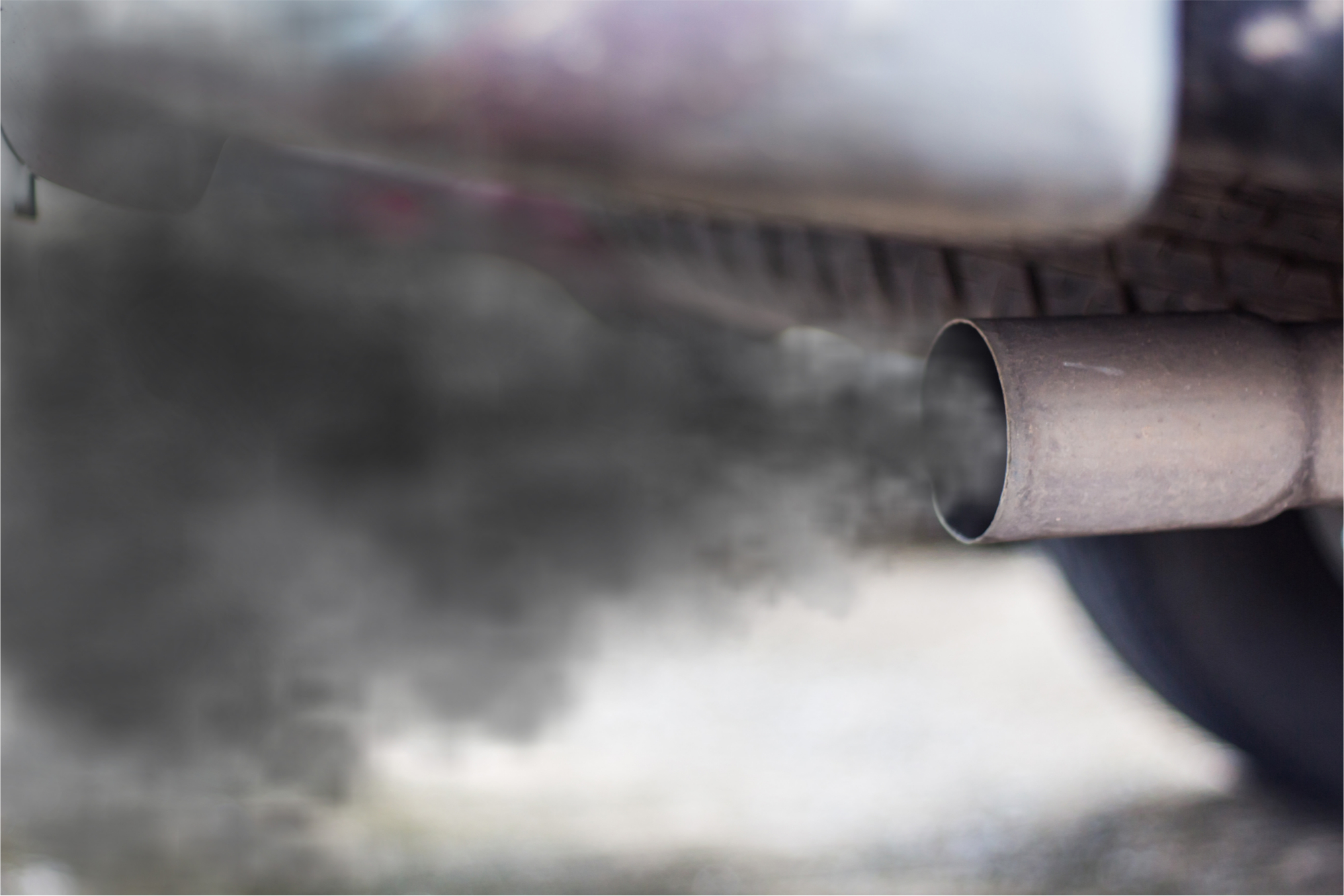 CBAM is designed to function in parallel with the EU’s Emissions Trading System (EU ETS), to mirror and complement its functioning on imported goods. It will gradually replace the existing European Union mechanisms to address the risk of carbon leakage, in particular the free allowances of EU ETS allowances.

Compared to the initial proposal by the Commission, the Council opted for a greater centralisation of the CBAM governance, where it makes sense and contributes to greater efficiency. For example, the new registry of CBAM declarants (importers) is to be centralised at EU level.

The Council also foresees a minimum threshold which exempts from the CBAM obligations consignments with a value of less than €150. This measure would reduce administrative complexity, as around one third of consignments to the Union would fall under that category, and their aggregate value and quantity represents a negligible part of greenhouse gas emissions of total imports of such products into the Union.

The Council still has to make sufficient progress on a number of issues which are closely related to CBAM, but are not part of the draft legal text of the CBAM regulation. This concerns in particular the phase-out of the free allowances allocated to industry sectors covered by the CBAM, established by the EU ETS directive, and appropriate solutions on the issue of limiting potential carbon leakage from exports, so that economic efficiency, environmental integrity and WTO compatibility of the CBAM are ensured.

Two other issues will continue to be followed:

Once sufficient progress will have been achieved at the Council, the Council will start negotiations with the European Parliament, after the latter has agreed its position.

The Commission presented its proposal for a regulation establishing a Carbon Border Adjustment Mechanism on 14 July 2021. It aims to address the risk of carbon leakage caused by asymmetrical climate policies of non-EU countries (where policies applied to fight climate change are less ambitious than those of the EU). Application of the CBAM would prevent the emissions reduction efforts of the Union being offset by increasing emissions outside the Union due to the relocation of production to non-EU countries or increased imports of carbon-intensive products.

Technical work on the proposal takes places in an Ad Hoc Working Party on CBAM, which the Council specifically established for negotiations on this proposal. At its meeting on 7 December 2021, the ECOFIN Council took note of a progress report by the Presidency.