How to obtain a recipe for the most famous Portuguese delicacy

What must be tried in Portugal? Bifana, wine and Pastéis de Belém. Pastéis, a crunchy pastry with a creamy filling, has been made probably since the 18th century. The shop where the secret recipe is kept and the original Pastéis de Belleim is prepared has existed since the first half of the 19th century. “The shop has existed since 1837. But the recipe already existed. The recipe originated in the nearby Jerome Monastery, and then a revolution took place, which we call the Liberal Revolution here in Portugal, and at that time all the monasteries were closed. At that time, monasteries were not just places for prayer, they were commercial places with a lot of activities,” begins the story of Penelope Clarinha, one of the managers of Pastéis de Belém shop. 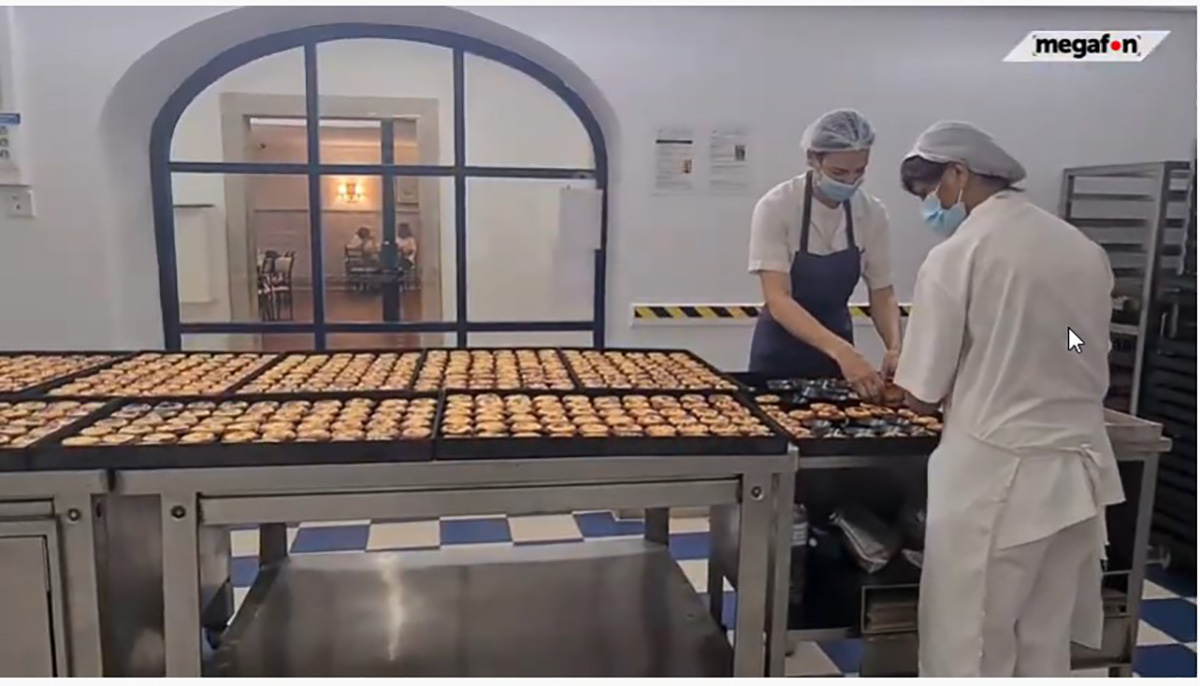 The recipe for this sweet pastry was then brought to their small family shop by someone from the Jerome Monastery, to be offered for sale. It quickly became one of their most famous products, and today, almost synonymous with Portugal. Read more in the article written by Sonja Urošević, journalist of Nis-based Megafon web portal, who was in the media visit to Lisbon.