New EU institutions will continue to support the European integration of the Western Balkans after the European elections, according to David McAllister, Chairman of the Committee on Foreign Policy and Security (AFET). He encouraged government and opposition representatives to continue dialogue with a view to improving Serbia’s political situation, including the state of parliament and electoral conditions.

Pointing out that his visit to Belgrade is his first trip abroad since his re-election to office, McAllister says he wishes Serbia all the best in the path of European integration, although there is much work for the Serbian authorities. He emphasized that the conversation with political actors focused on domestic topics and that he came to the Serbian capital to hear different views.

“I call on all the constructive forces to continue their work, and the European institutions are ready to support them. The European Commission report made recommendations on how parliamentary work can be improved and it is important to work towards fulfilling the conditions, ”McAllister said. 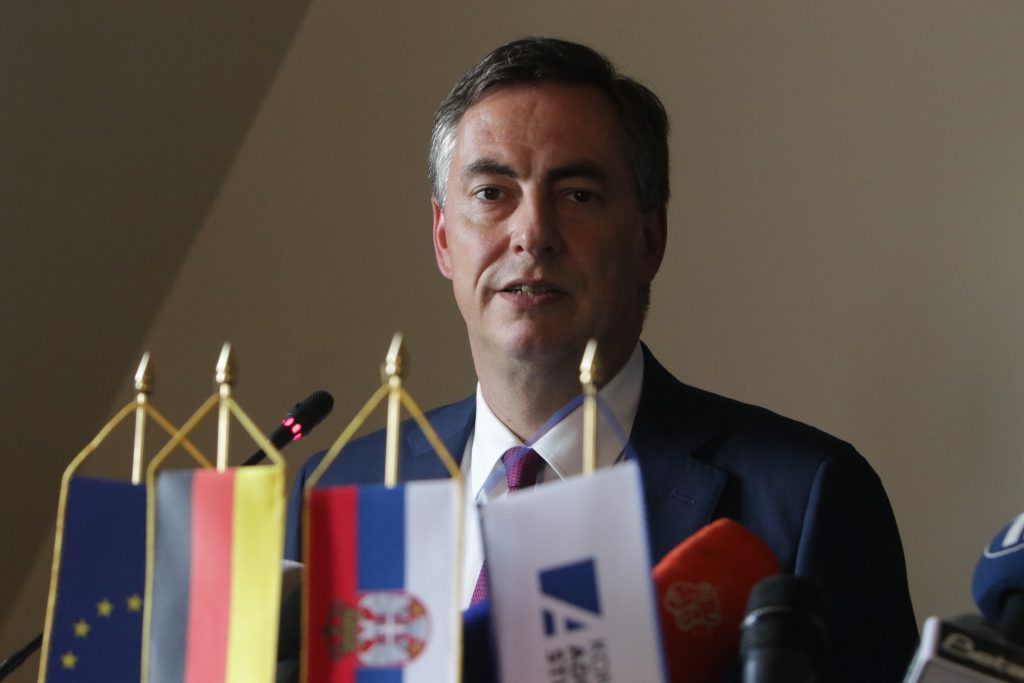 Parliament is the only place where political interests can be realized, McAllister says, adding that with a possible boycott of the work, the opposition would lose its way of expressing its views, the European parliamentarian estimates, noting that he hopes to advance power and opposition talks in Serbia in the coming weeks .

He praised the progress made in certain areas of reform that was recognized in the EC Report. European institutions have disagreed with Pristina’s decision to impose fees, the position has not changed, but any changes should wait for the results of the parliamentary elections there, which are scheduled for autumn, the AFET president reminds.

President Vucic states that Serbia will continue to carry out internal reforms in line with the assessments and recommendations of the EU institutions, primarily from the EC Report, but also from the European Parliament Resolution on Serbia’s progress, especially in the area of ​​the rule of law.

“When it came to Parliament’s work, in some respects there was room for progress and therefore the recommendations were adopted. The draft media strategy, drafted in a very transparent and inclusive manner, was referred to the European Commission for opinion. This document will provide conditions for continued reform in the media and for the promotion of freedom of expression, “the Serbian head of state said during the talks.

President Vucic emphasizes that Serbia strongly supports the dialogue on normalization of relations with Pristina under the auspices of the EU, but that the continuation of talks is possible only after the abolition of taxis, the statement said.

Minister Joksimovic thanked McAllister for his contribution and engagement, but also for the assistance, support, constructive suggestions and suggestions he personally provides to Serbia on its path to full EU membership. 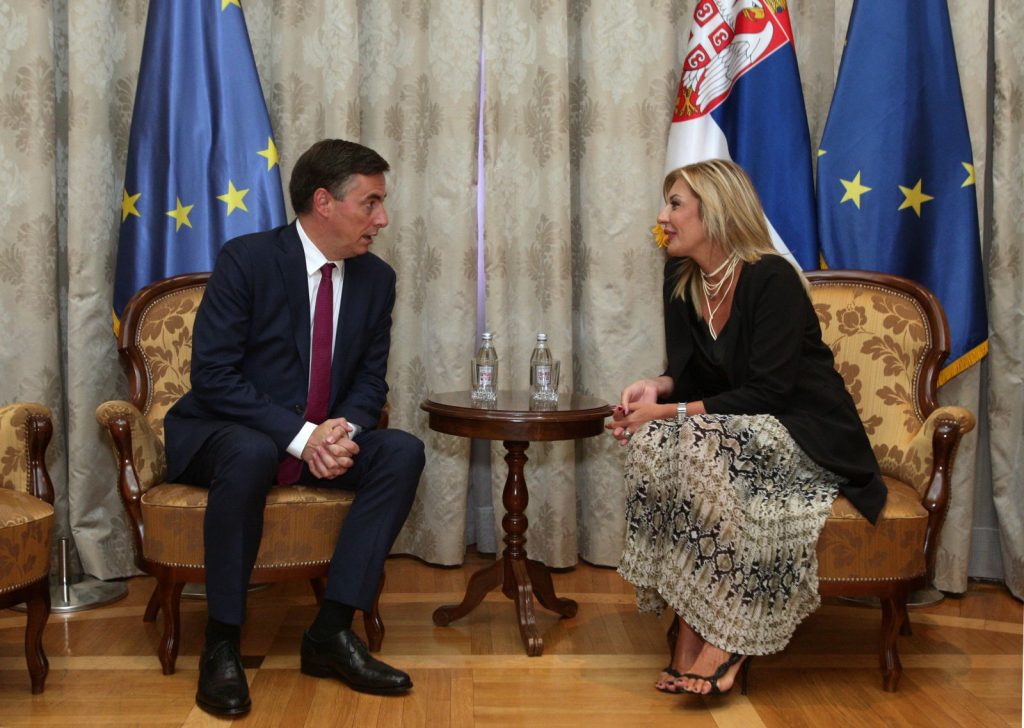 Joksimovic says Belgrade is focused on regional co-operation and insists on affirming values that are at the service of peace, development and progress. The clear pro-European commitment is confirmed both by the implementation of reforms and by a strong commitment to the entire accession process, the Ministry said.