In the territory of Negotinska Krajina, in the easternmost part of Serbia, famous for its vineyards, residents of many villages who were engaged in wine production, used to establish secondary settlements not far from their homes where they made and stored wine and rakija. First records of Negotinska Krajina Wine Cellars date back to the mid-19th century, however, when exactly people in this region started building the settlements remains unknown. The etymology of the word pivnice or pimnice (wine cellar) arouses interest, too: The original form of the word was pivnice, created using words piti (to drink) and vino (wine). However, the V was replaced with an M, and now both forms are used interchangeably. 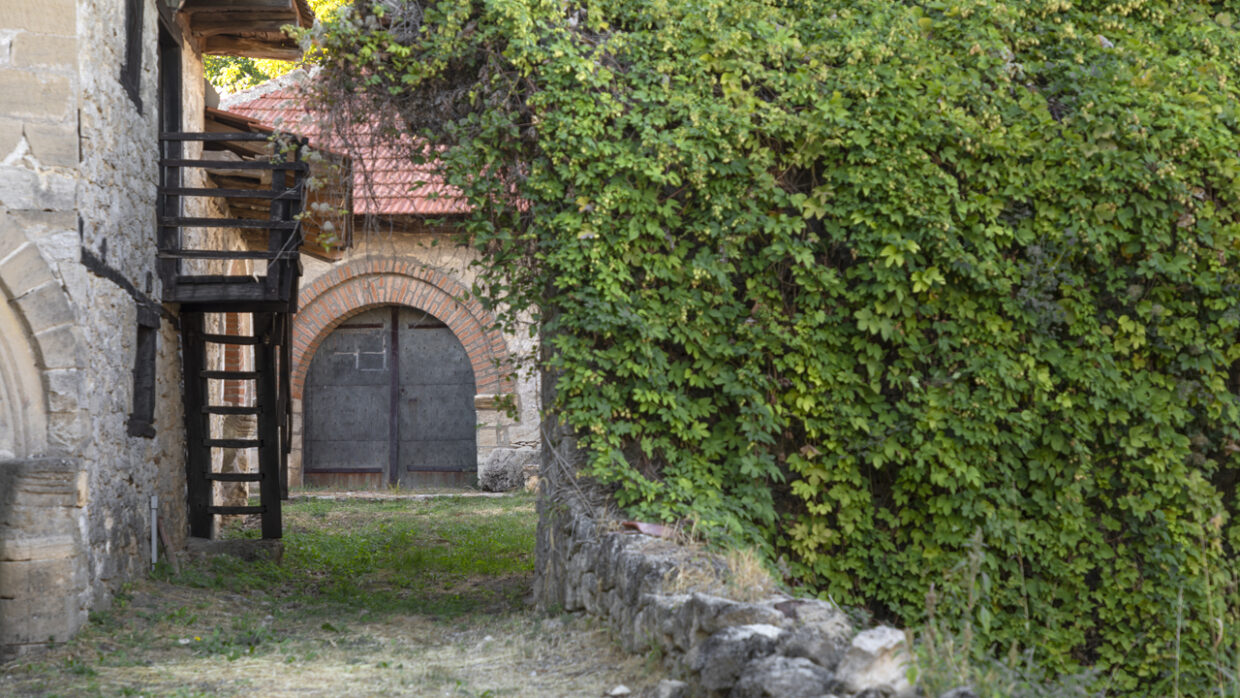 Among the numerous villages located southwest and south from Negotin, there are only a few wine cellar complexes: Rajačke with around 200 buildings, Rogljevačke with around 150, Štubičke with 40 and Smedovačke pimnice with 20 cellars.

Štubičke pivnice and Rajačko groblje were proclaimed cultural goods in 1980, while Rajačke and Rogljevačke pimnice gained the same status in 1983 when all four of them were categorised as spatial cultural-historical sites of exceptional importance for the Republic of Serbia. The Republic Institute for Protection of Monuments of Culture proposed Negotinska Krajina Wine Cellars to be included in a preliminary list of UNESCO World Heritage list in 2010.

Bosiljka Tomašević of the Republic Institute for Protection of Monuments of Culture Belgrade points out that all three wine cellar complexes are categorised as cultural goods of exceptional importance. The Republic Institute took the care of wine cellars upon itself in 2005 when Tomašević was appointed the leader of Project of research and drafting architectural and photo documentation for Rajačke pivnice near Negotin. “Apart from technical documentation for the existing 150 buildings, reconstruction, restoration or maintenance projects were completed for 22 buildings and 28 wine cellars. The necessary works were completed on 18 building with 23 wine cellars,” says Biljana Tomašević who, apart from serving as the contractor in charge, also oversaw the reconstruction and conservation works of all buildings.

In 2010, a long-term partnership was set up between the Republic Institute for Protection of Monuments of Culture and the Cultural Heritage Without Borders (CHWB), a Swedish organisation with branch office in Tirana, Albania (later renamed to CHWB Albania), with the objective of starting the reconstruction of wine cellars as part of Regional restoration camps. 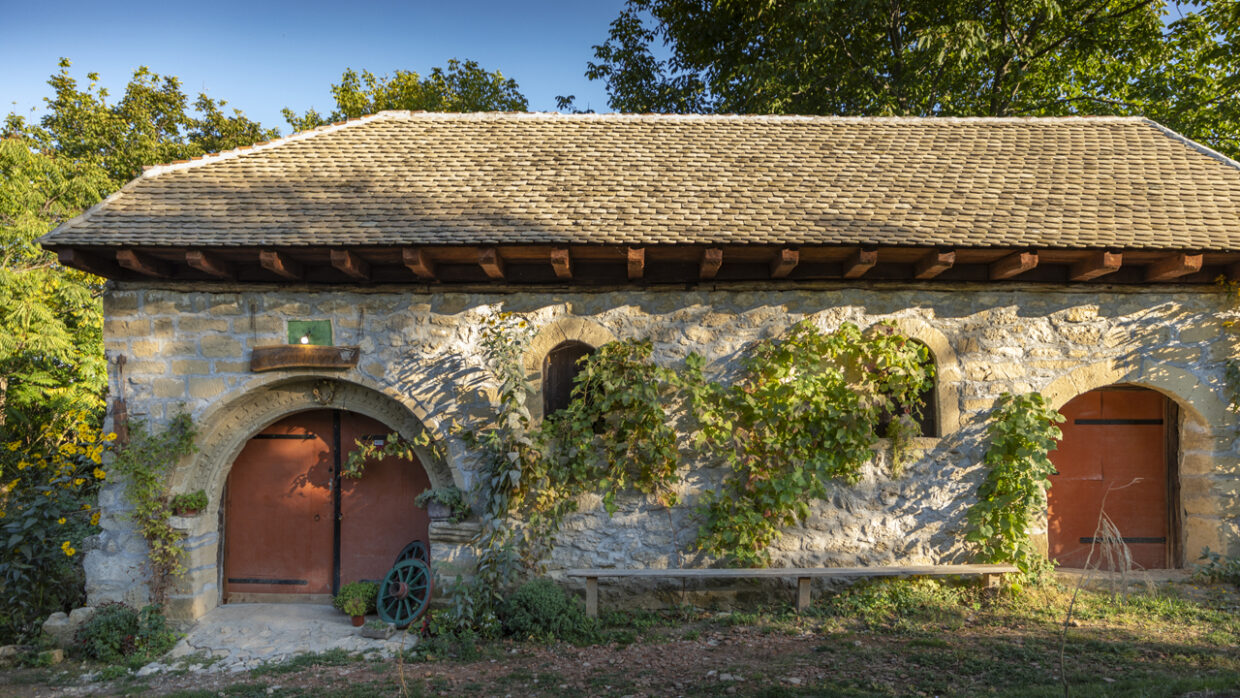 In 2018, Group of Architect’s international project Summer school of architecture kicked off, bringing experts and participants from around the world to these wine cellars. As of this year, the Summer school of architecture is supported by project EU for cultural heritage and tourism implemented by German agency for international cooperation (GIZ).

Consortium ILUCIDARE, formed by Europa Nostra and the European Commission, has shortlisted the project of conservation and restoration of Negotinska Krajina wine cellars for this year’s  ILUCIDARE prize. ILUCIDARE prize are part of the EU Award for Cultural Heritage / Europa Nostra Award. All shortlisted projects represent exceptional examples of heritage-led innovation and international relations.

“International project of restoration of wine cellars in Rogljevo was rightfully shortlisted for ILUCIDARE prize awarded by Europa Nostra and the European Commission. The nine shortlisted projects were chosen by experts from eight countries from across Europe. Despite their variety, each project shows the potential of heritage to create meaningful links between individuals and communities, develop new solutions and stimulate social change. Specifically, this project is a prime example of youth engagement, of young people coming to Serbia from around Europe to work on restoration of these nearly forgotten wine cellars, while socialising and exchanging knowledge and skills with the local population. I am looking forward to September when the winners will be announced and until then we are rooting for our team,” said Dr Katarina Živanović, expert in cultural heritage management and member of Europa Nostra Serbia management board.

Nine shortlisted projects were selected by experts from eight countries from around Europe. Negotinska Krajina Wine Cellars were nominated in the category of international cooperation for cultural heritage preservation. 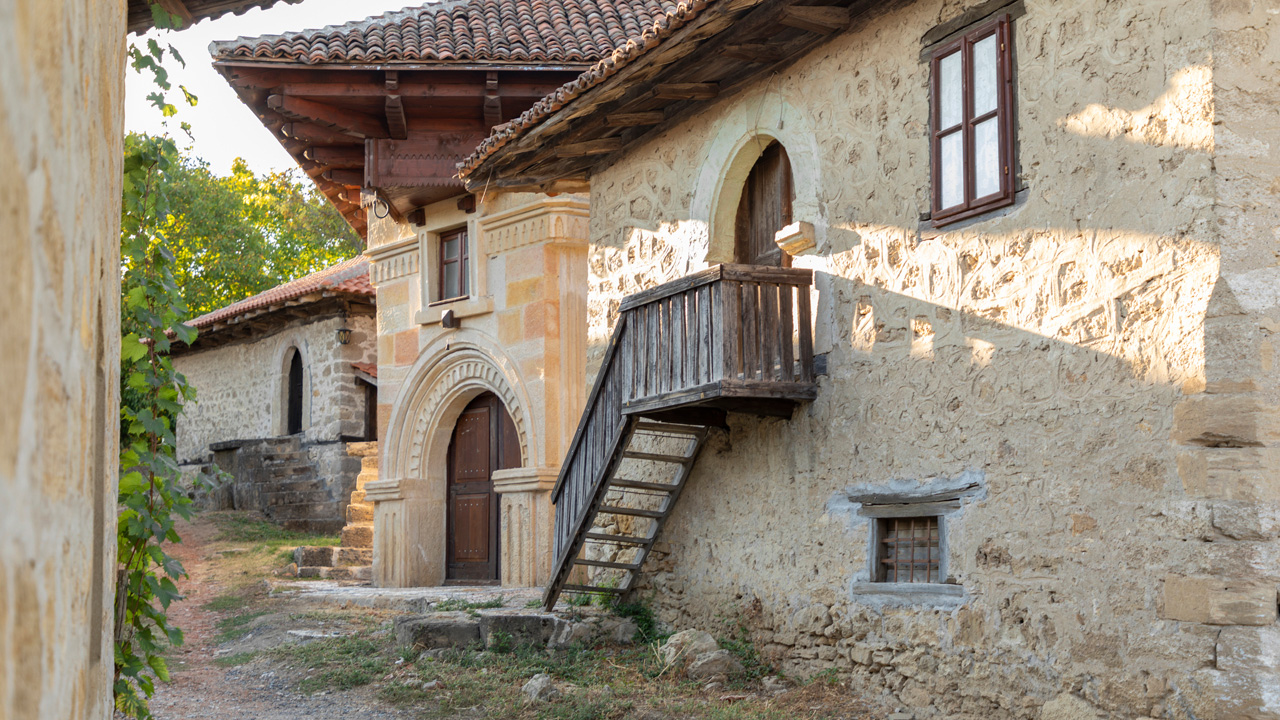 The winners of ILUCIDARE awards will be announced in autumn 2021 at the European Heritage Awards ceremony in Venice. Special prizes ILUCIDARE are supported through EU’s research and innovation programme Horizon 2020 and Creative Europe programme, which supports EU Heritage Awards / Europa Nostra Awards.

EU for cultural heritage and tourism is one of the #EUzaTebe projects aimed at the development of tourism as an area with substantial potential for economic development of Eastern Serbia and the Lower Danube region. It is funded by the European Union with 15 million euros and the German Federal Ministry for Economic Cooperation and Development with 1.6 million euros and implemented by the German Agency for international cooperation GIZ.