People are the basis of any reform

Continuous investment in local governments’ human resources is critical to making public administration more efficient. The development of a modern civil service system should be based on the knowledge and skills of employees. The entire process of training civil servants will contribute to the comprehensive reform of public administration, which is one of the requirements of the European Union in the accession process.

As many as four million euros in EU grants were invested in the project “Management of human resources in local self-government – phase 2“, implemented by the Council of Europe in Serbia.

The international conference on human resource management was held today in Belgrade as part of the project “Management of human resources in local self-government – phase 2”, organised by the Council of Europe (Center of Expertise for Good Management), in cooperation with the Ministry of Public Administration and Local Self-Government and the Standing Conference of Towns and Municipalities.

The project deals with the most challenging aspects of human resource management and human resource development at the local self-government level in the Republic of Serbia. 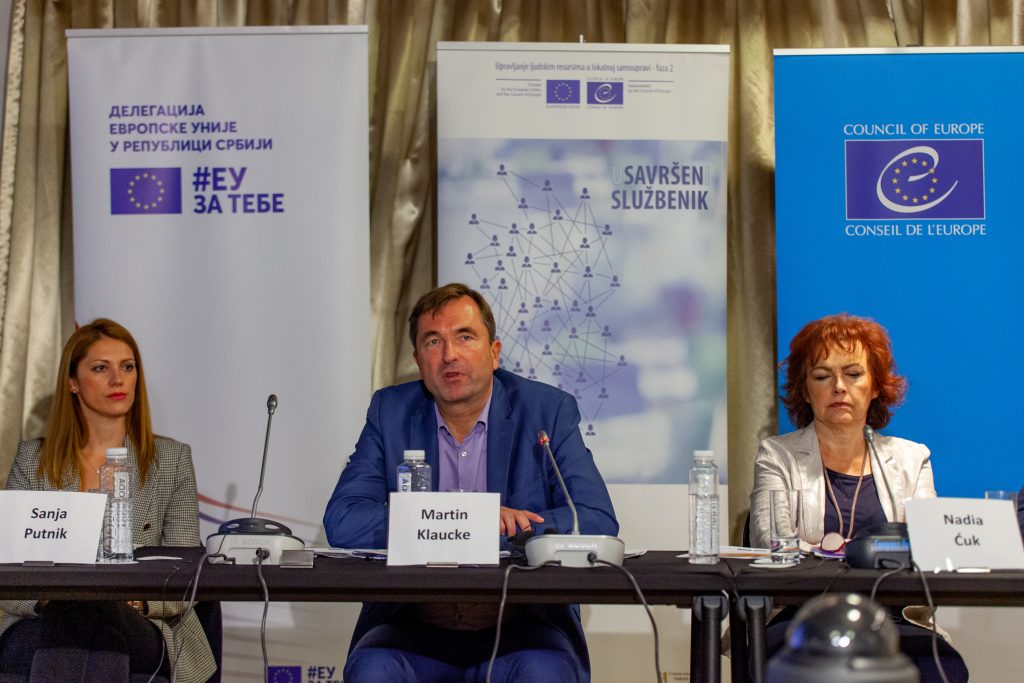 Martin Klauke, head of Operations II at the Delegation of the European Union in Serbia, said that the project was slowly but decidedly approaching the end of the second phase, noting that a lot of experience and knowledge had been acquired in the process and that the third phase would soon be launched, too.

“I’d like to underline that cooperation in this area is crucial for us,” said Klauke, referring to the public administration reform. “Civil servants are the ones implementing reforms, and the advancement of institutions depends on them. In that context, we must not neglect local networks either.”

“Numerous tools have been developed and implemented, so we are happy to see good progress; however, certain challenges still lie ahead.”

According to her, one of the most celebrated documents of the Council of Europe is the European Charter on Local Self-Government.

On this occasion, Alina Tatarenko, the head of the Department of Democratic Governance, Council of Europe, said: 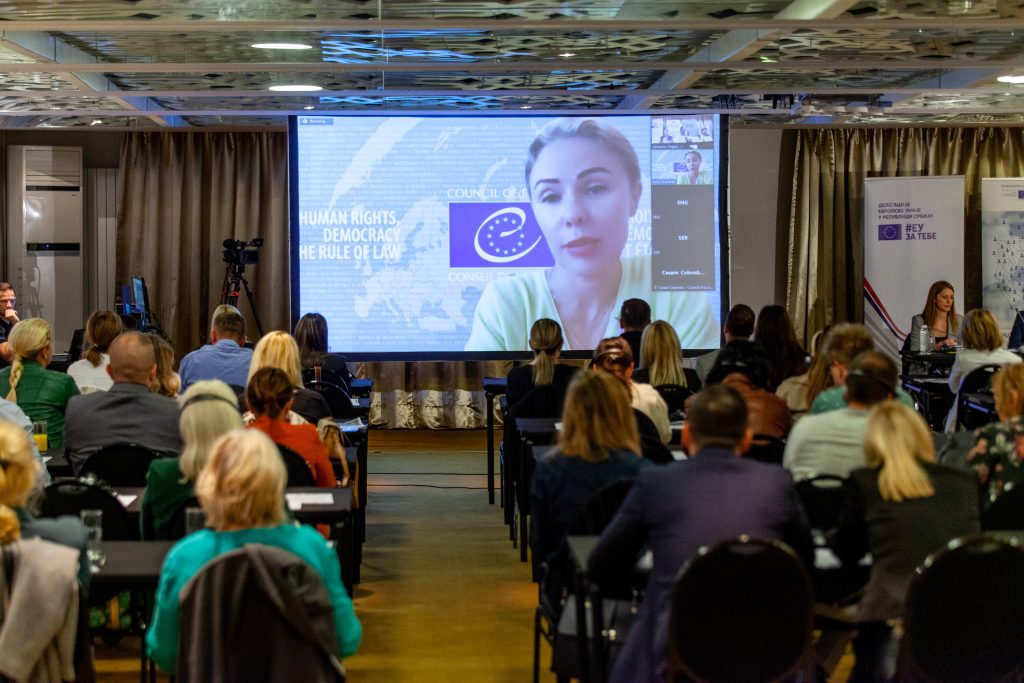 “We are currently witnessing the decline of democracy and human rights. We want to improve that. The advancement of government also means the advancement of human rights and the rule of law. That’s why we have this program, which has been running in Serbia for six years, to improve management. We are not alone in this effort – the European Union is doing much in this area. One of the examples is Sigma – which develops examples of good public administration in the Balkans. The fact that a large number of experts are working on it speaks volumes about the importance of this project.”

Sanja Putnik of the Ministry of Public Administration and Local Self-Government reminded us that the primary goal of our country is accession to the European Union.

“One of the essential preconditions on the European path is to increase the capacity of public administration, above all for implementing this complex process,” Putnik said. She emphasised that bringing public administration closer to citizens is necessary and that people are critical to all reforms.

“I thank the EU as the leading donor in the field of public administration”, said Putnik.

“We continuously support the development of local capacities. This includes advisory support, organising training session and such,” said Nikola Tarbuk, Secretary General of the Standing Conference of Towns and Municipalities.

We are focused on the competence system, one of the key steps that implies personnel planning, professional development, etc.

“The point is to have a better service than our self-government. You communicate with local governments daily; be it about parking, kindergarten, hot water, issuing documents,” he said. 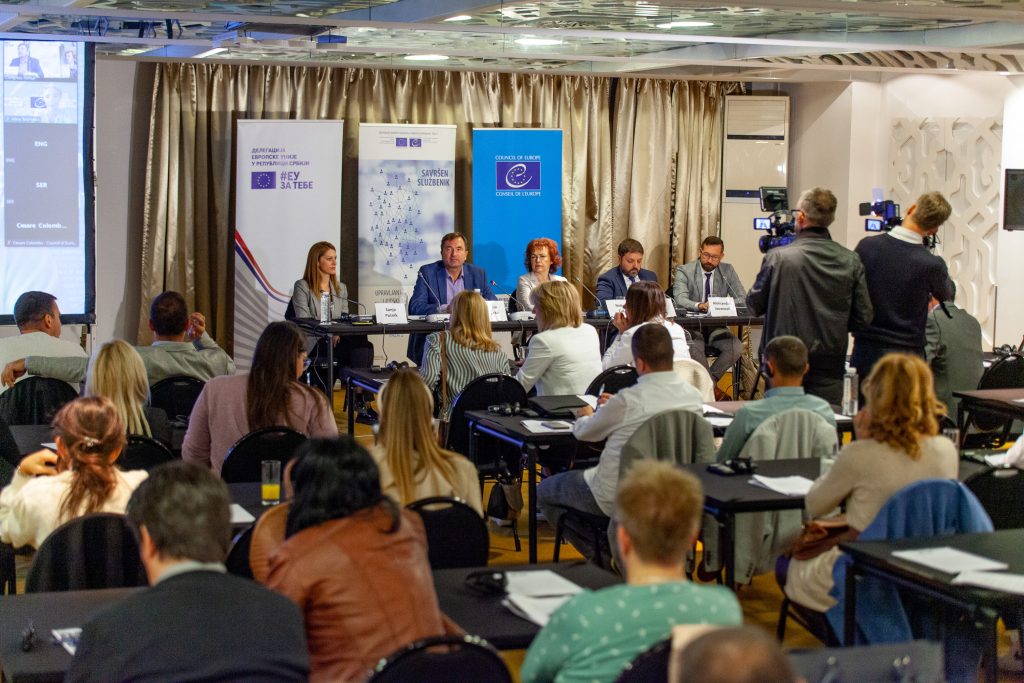 The Public Administration Reform Strategy 2021-2030 and its accompanying Action Plan were created with the support of the European Union through the engagement of experts from two projects to support public administration reform in Serbia financed by the EU – the “EU4PAR” project and the “Visibility and communication of RJU” project. The projects started in 2018 and will run until 2023.

Also, in the 2014 Enlargement Strategy, the European Union included the reform of public administration among the pillars of accession, not only for Serbia but for all candidate countries and potential candidates for EU membership.