Citizens would like to know if they will have enough energy in the coming period and whether they will be able to afford it. In the midst of the global energy crisis, the countries of the region are planning to have stronger networking of gas and electricity infrastructure, reduce consumption, increases energy efficiency and develop renewable sources. Serbia is working hard on energy challenges, and continues to receive support from the EU.

These are the conclusions of the participants at the presentation of the Integrated National Energy and Climate Plan of the Republic of Serbia, held today in Belgrade.

The Ambassador of the European Union to Serbia Emanuele Giaufret said that the plan should set ambitious goals for the GHG reduction, rapid integration of renewable energy, such as the energy obtained from the wind and the Sun, and greater energy efficiency by 2030. 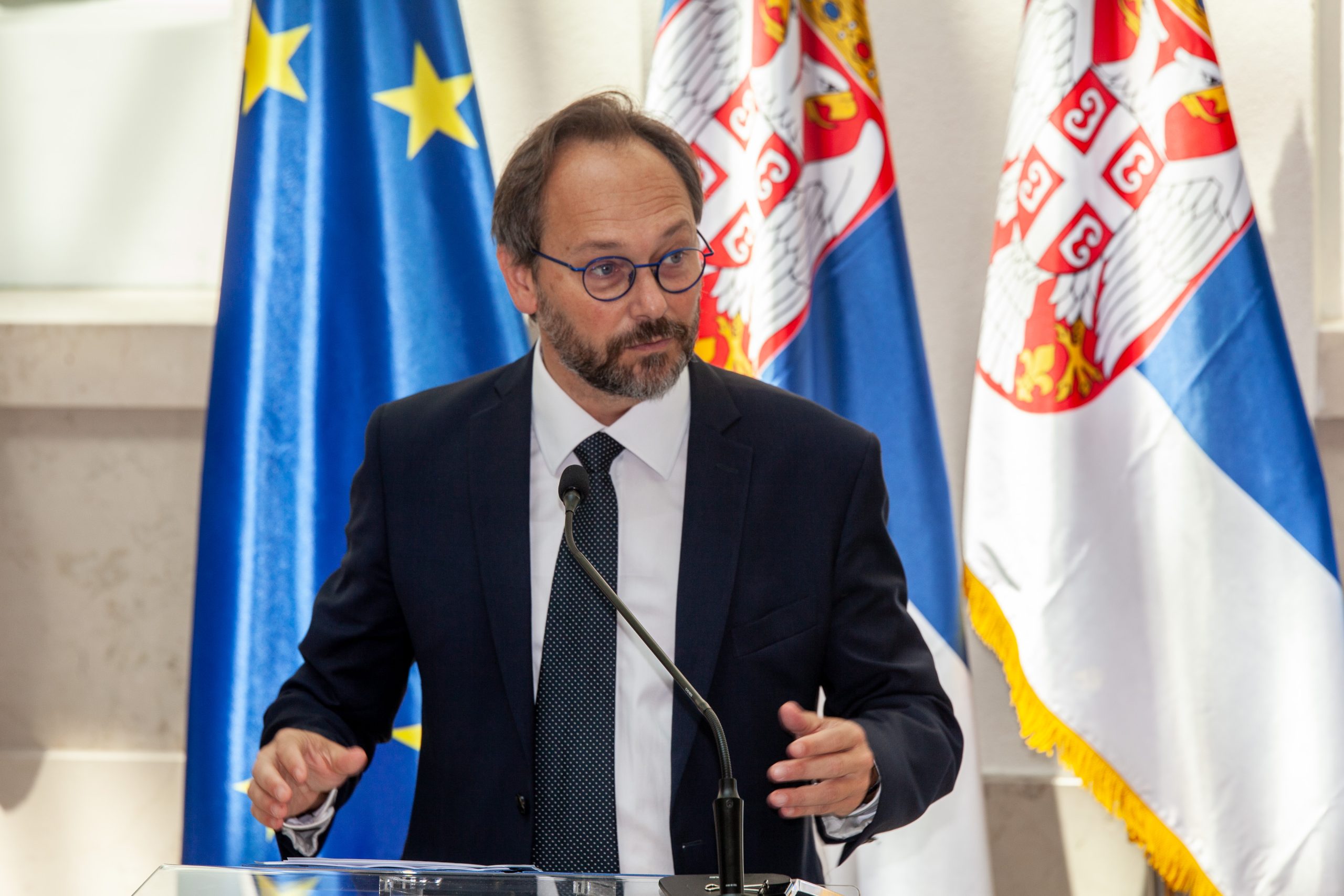 “We are ready to help with the energy transition and ambitious goals through the exchange of technical knowledge, but also with financial support from the European Union, either in the form of grants, favourable loans and guarantees or mixed solutions. Together with our Serbian partners, the EU is making progress in diversifying energy sources and supply routes. In addition to ongoing works on the gas interconnector between Bulgaria and Serbia, a new interconnector with North Macedonia is also being prepared,” said Giaufret.

“The National Energy and Climate Plans play a key role in the joint efforts of the Energy Community to achieve the 2030 goals, which were agreed at the beginning of July, and I can commend Serbia for the progress that has been achieved so far. Now is the time to progress to the next level through consultation with all relevant stakeholders, to ensure that the planned policies and measures guide the achievement of the long-term goals of energy and climate policies, and taking into account that the energy transition must be inclusive and socially just,” added the Director of the Energy Community Secretariat, Artur Lorkowski.

The Deputy Prime Minister of the Government of Serbia and the Minister of Mining and Energy, Zorana Mihajlović, said that the adoption of the Integrated National Climate and Energy Plan should enable Serbia to have enough energy and a healthy environment and that it represents a responsibility and obligation not only towards the current, but also towards future generations. 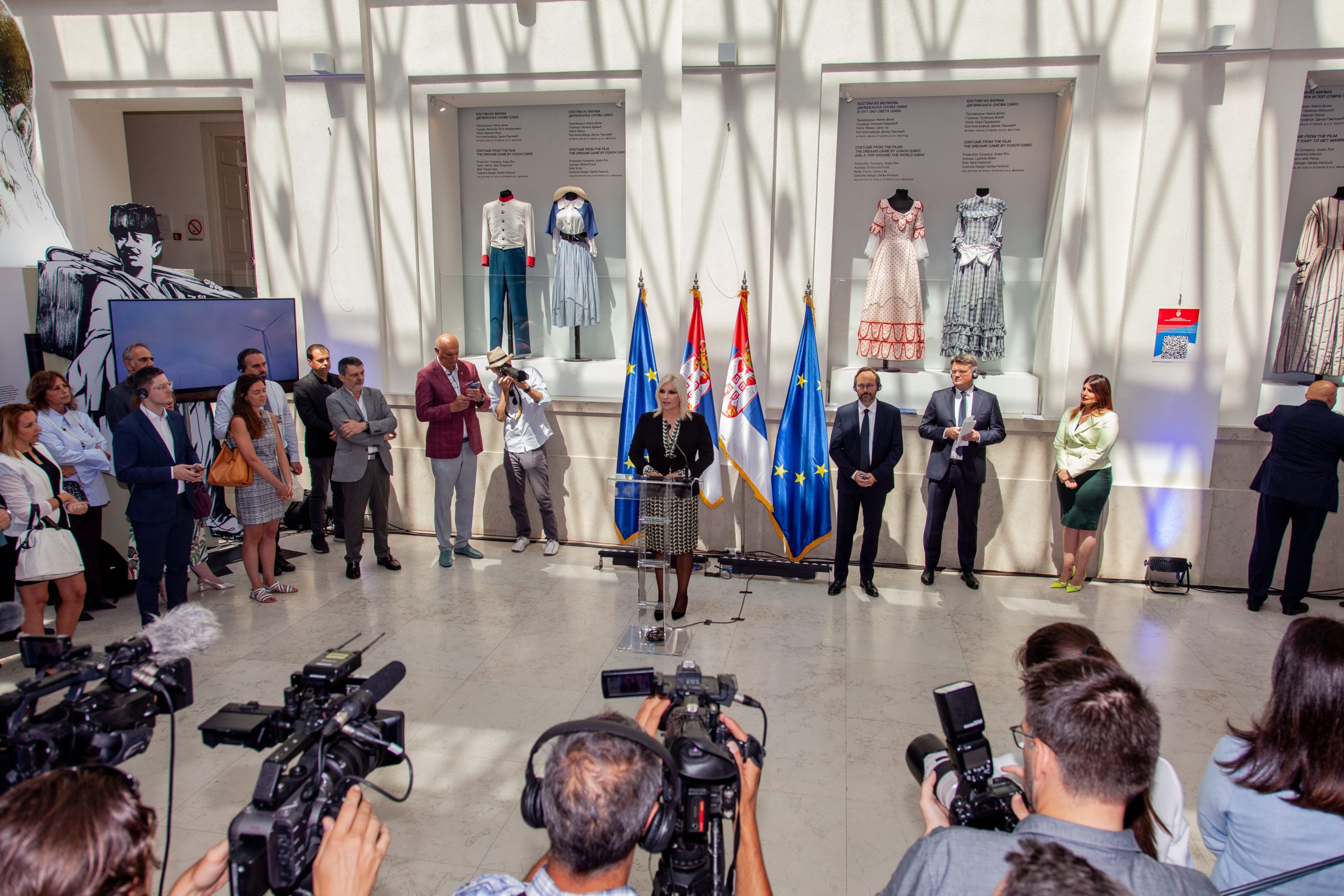 “The Integrated National Climate and Energy Plan is the most important document that we as a country should adopt in the field of energy. However, before that we want to talk to everyone, not only domestic and foreign institutions, agencies and companies, but we also want to have a broader dialogue, so that we all understand what this plan means and why it is important. We are at the beginning of this process, this is just the beginning of the discussion where the political support plays an important part, but we also think the support of citizens and the economy is equally important”, said Mihajlović and added:

“The Plan implies that we will make decisions in all segments that will enable us to achieve a 40 percent lower emission of harmful gases in 2030 compared to 1990, as well as the participation of the RES in electricity production that will exceed 40 percent. This means that we will have to completely change the way we produce electricity and heating energy, to increase our energy efficiency and to slowly get out of dirty technologies and fossil fuels, no matter how difficult the decision ahead of us may be”, concluded Mihajlović. 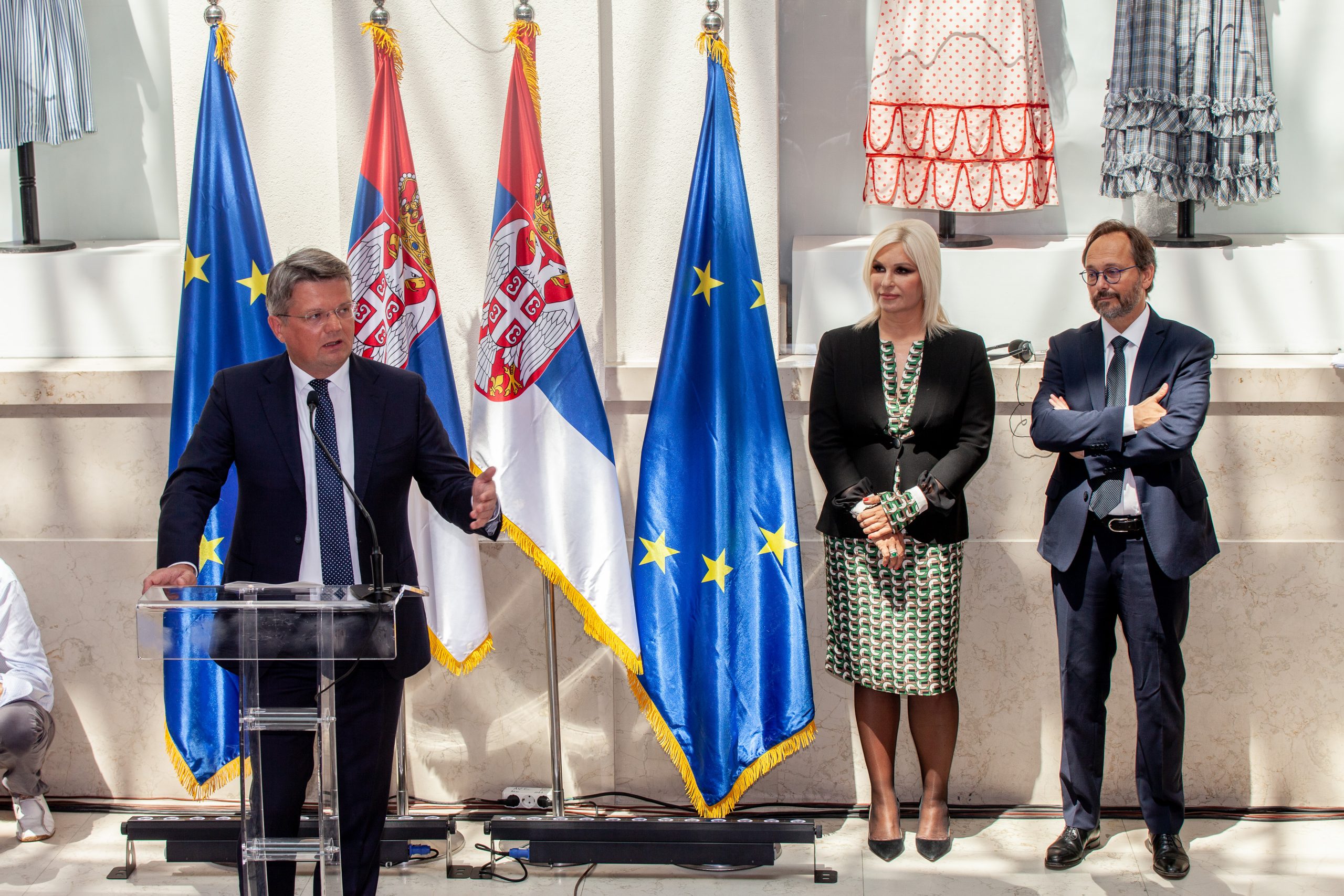 Pursuant to the commitments from the Treaty establishing the Energy Community, as well as the Sofia Declaration on the Green Agenda for the Western Balkans, the work is underway on the Integrated National Energy and Climate Plan of the Republic of Serbia 2021 – 2030, with a vision to 2050 (INECP), which is implemented as part of the EU Project “Further Development of Energy Planning Capacity”.

The Plan should provide an overview of the current situation, key policies and appropriate measures to address the five dimensions of the Regulation (EU) 2018/1999 on the Governance of the Energy Union and Climate Action – Decarbonisation (reduction of GHG emissions and renewable energy), Energy Efficiency, Energy Security, Internal Energy Market, Research, Innovation and Competitiveness. In the coming period, the complete draft of the INECP will be presented at public consultations, which are expected to be organized at the end of the year. 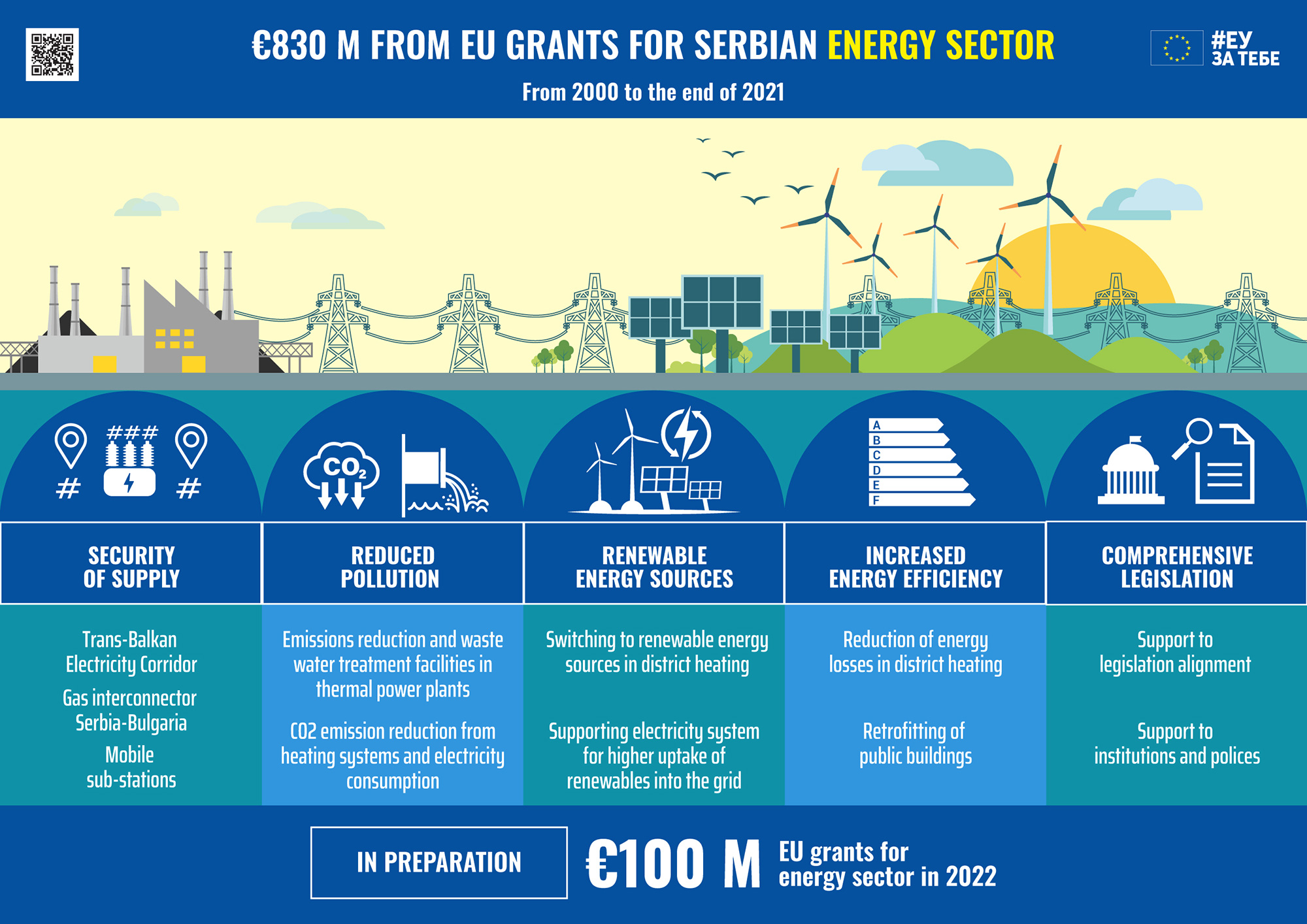