Serbia and European Union for Innovation

The synergy effect created from the partnership between the Republic of Serbia and the European Union has given a crucial impetus to financing innovation in Serbia and strengthening links between the research and private sectors, it was concluded at the event held in Science Technology Park today.

The Innovation Fund of Serbia announced today a new call for proposals for grants for innovation development of Serbian enterprises. The public call is worth EUR 9 million and is part of the joint investment of the Republic of Serbia and the European Union through the project titled “Increased innovation capacity and technological readiness of SMEs” with the total value of EUR 20 million. 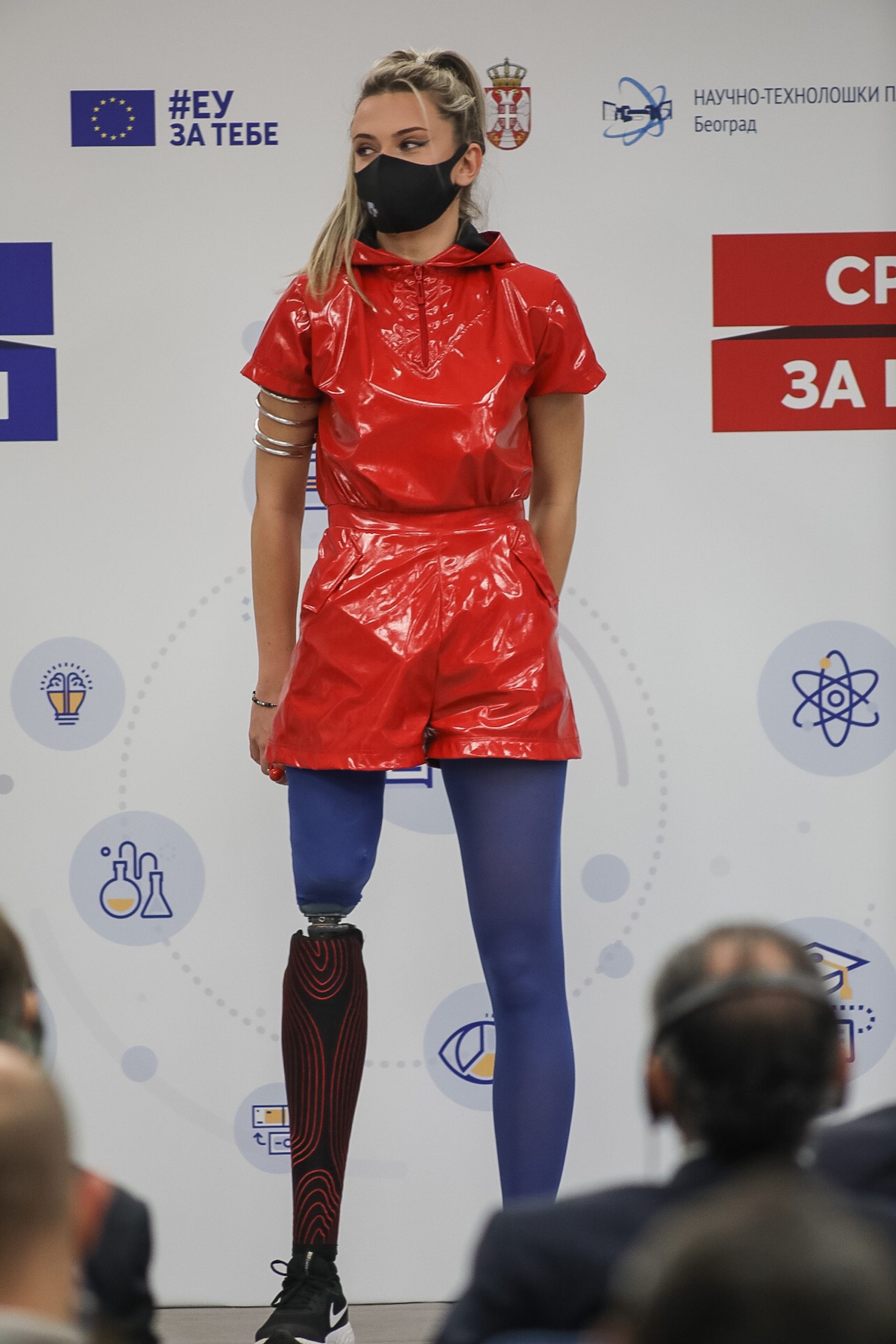 For this occasion, an event was held at the Science and Technology Park in Belgrade in the presence of representatives of Serbian Government, institutions and diplomatic corps. 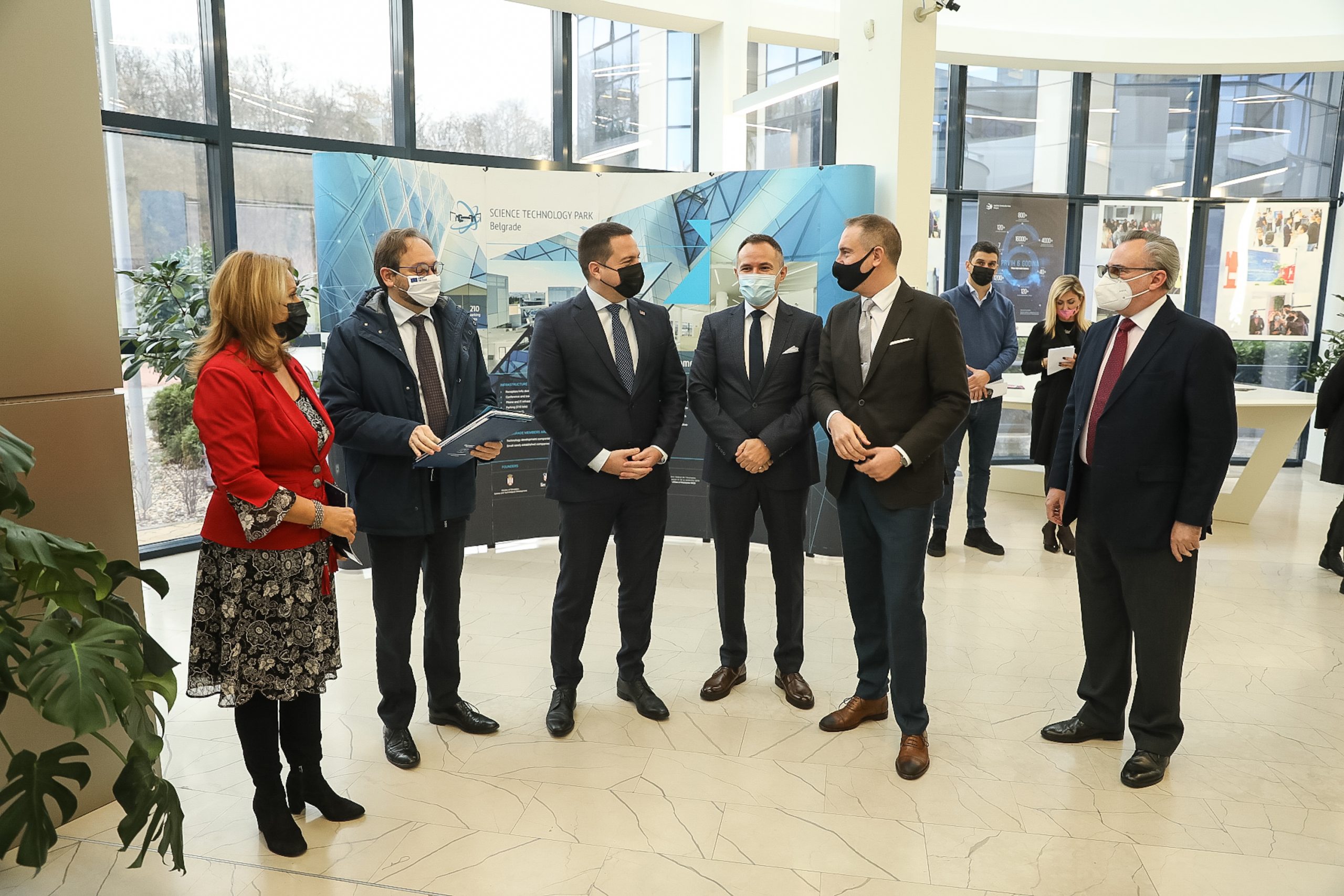 “Science and innovation play the key role in competitiveness and development. They are the only factors in our history that have pushed civilisation forward.  This is why Serbia continuously works on the improvements of science and research systems. On the one hand, the system provides existential certainty for scientists, and, on the other hand, the research itself is financed separately, through two state funds (the Innovation Fund and the Science Fund), through which we try to support high-quality projects that will contribute to the development of science, not for the sake of science itself, but rather for its implementation in our everyday lives”, emphasised the First Deputy Prime Minister and Minister of Education, Science and Technological Development Mr Branko Ružić.

Since 2001, the EU has allocated more than EUR 250 million for projects aimed at improving and strengthening various sectors of the Serbian economy, especially the Small and Medium-Size Enterprise sector, as a key sector of significant importance in the process of developing Serbia’s market economy, as well as contributing to Serbia’s ongoing process of the EU integration. Overall EUR 41 million are dedicated alone to funding innovation, science and technology. 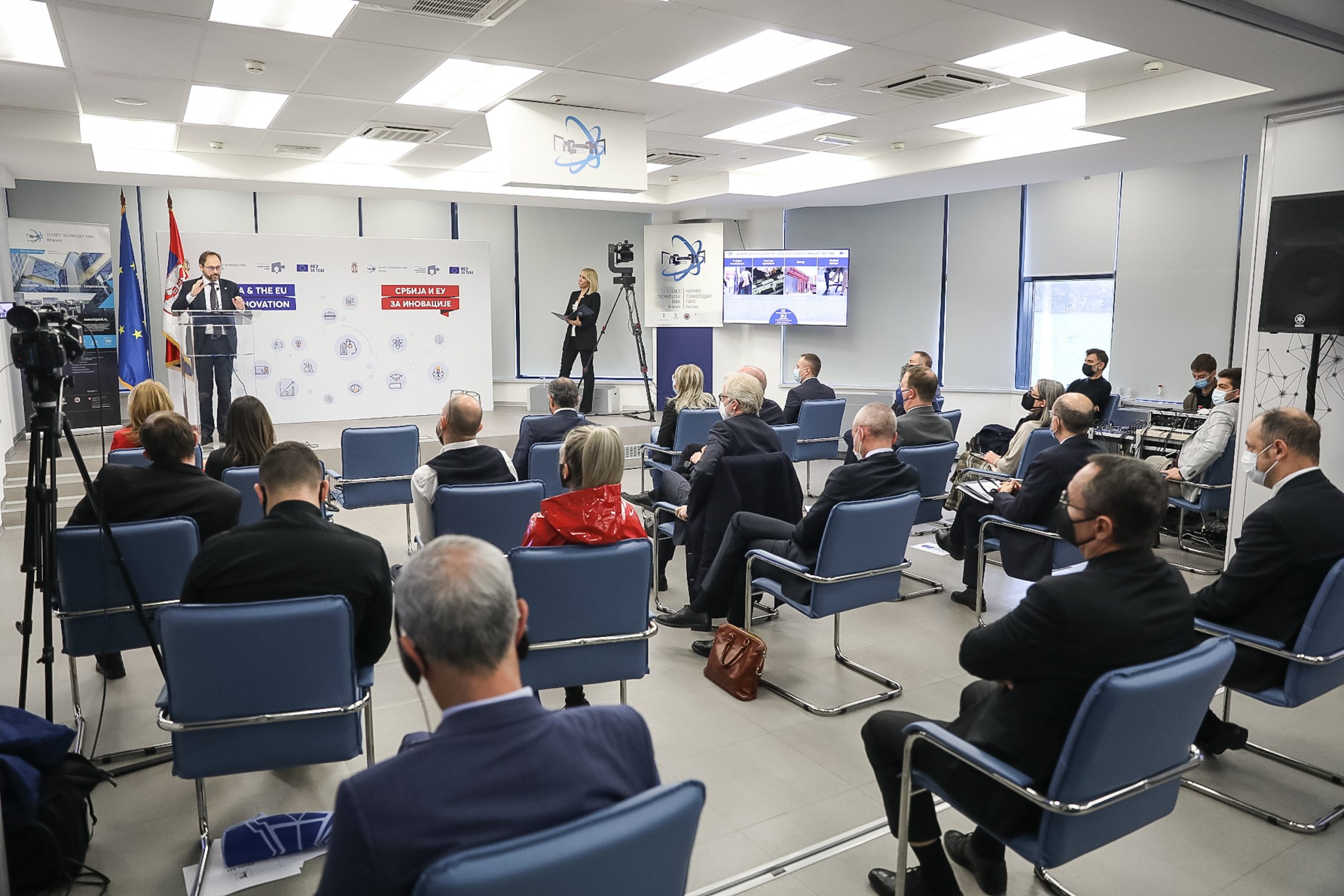 Ambassador Giaufret pointed out the opportunities for young innovators in Serbia: “We have financed 137 projects from a variety of sectors and we reserved already additional funds so that our overall funding will jump in the future to an impressive EUR 46.8 million for grants for innovators in Serbia.  This could easily translate into another 100 grants for innovators from Serbia.  It is important as it contributes to the transformation of the economy to a much more knowledge-based and more digital economy.  These are vital elements for having quality jobs and creating new jobs in Serbia which then again matters for the competitiveness of the national economy as a whole and the society.”

“The projects we are talking about today were jointly supported by the European Union and the Government of the Republic of Serbia, after we, on the one hand, were guided by the priorities of national reforms, and on the other hand, the Union defined the most important areas in which it wants to invest. The decision on financing that we make together, always refers to those projects that will have the greatest impact on growth and development, but also that will best reach our citizens, and motivate the scientific community and young people to work in the field of scientific research. The projects we are talking about today fully meet the criteria we set before them in 2014 and 2018, when we programmed them. The essence is to apply science in the economy and to bring not only an impetus to development which is very important, but also a concrete commercial profit to young entrepreneurs in these innovative projects, for which they have shown courage and an idea. Their products are also becoming available on the European market, thus contributing to Europe’s global competitiveness. The question, then, is no longer just what the EU brings to Serbia, but also in what way Serbia contributes to the Union, and contributes a lot even now, as an acceding country”, said Minister of European Integration Jadranka Joksimović. 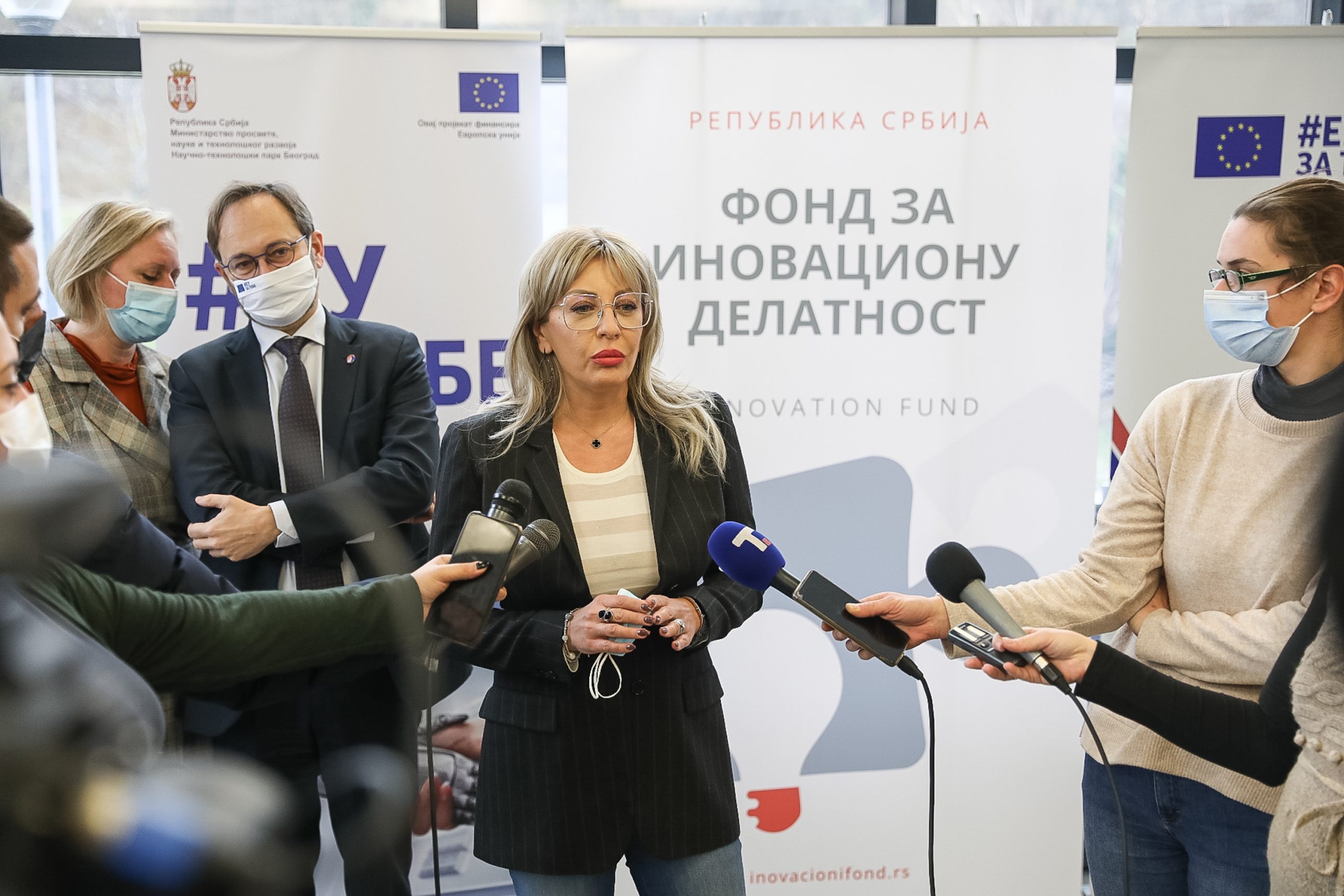 At the event, four companies presented their products financed through Innovation Fund.

The grants are aimed at the development of innovative products, services and technologies, and innovative project proposals can be submitted on the website of the Fund until 15 March 2022 at 3 PM. The European Union had already funded over 137 projects in this field through the Innovation Fund.