Chapter 4 – Free movement of capital – was opened at today’s intergovernmental conference of Serbia and the European Union. This chapter is the 18th open of the 35 in total in the negotiation process.

This event is important for both Serbia and the region, as it will help Serbia on the path to EU membership, says the European Commssioner for Enlargement Oliver Varhelyi.

“The European Commission is committed to a European perspective for the entire Western Balkans. My personal priority will be to work on enlargement and accession to the Western Balkans, and hopefully at least one of these countries will be ready to join the Union at the end of this Commission mandate,” said Commissioner Varhelyi.

Another chapter open in 🇪🇺 🇷🇸 accession negotiations, total now at 18 chapters open and 2 closed. Positive signal for Serbia and #WesternBalkans as a whole. Enlargement policy & EU integration of WesternBalkans an important strategic objective, for EU and Members States. pic.twitter.com/6HypRCVHdX

“We have seen that Serbia has made significant progress in the area of free movement of capital, secure payment systems, prevention of money laundering and the establishment of conditions for a healthy business environment,” concludes the Enlargement Commissioner.

Serbian Minister for European Integration Jadranka Joksimovic says the decision shows that, in addition to economic reforms, Serbia has made progress in the area of the rule of law.

“Opening Chapter 4 on free movement of capital is not just a signal to the region or a way to show that enlargement policy is alive, opening this chapter means that Serbia is implementing reforms. Can they be faster? They can. Especially in some areas, for the future to accelerate the process, because it is in our interest first and foremost, “the minister said. 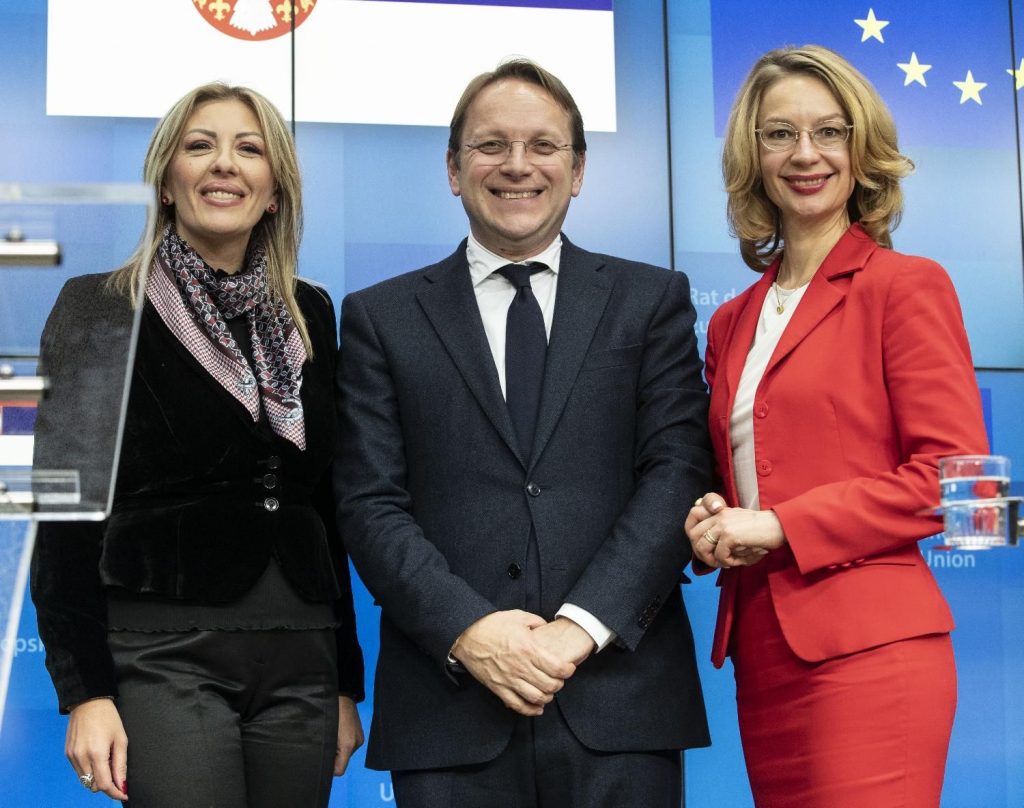 Investing in the enlargement of the European Union is a strategic investment in the peace, stability and development of Europe, according to Finnish Foreign Minister Tytti Tuppurainen.

“It is crucial for Serbia to show a stronger political commitment to reforming the rule of law. Another important issue is the normalization of relations with Pristina,” Tuppurainen said.