You are at:Home»News from Brussels»State of the Union 2018: The Hour of European Sovereignty

European Commission President Jean-Claude Juncker today delivered his 2018 State of the Union Address, before the Members of the European Parliament in Strasbourg, presenting his priorities for the year ahead and outlining his vision for how the European Union can continue to build a ‘More United, Stronger and More Democratic Union’, which was the theme of his 2017 Address.

Against the backdrop of an ever more uncertain world, he stressed the need for Europe to become more sovereign so as to be able to play a role in shaping global affairs.

European Commission President Jean-Claude Juncker said today: “The geopolitical situation makes this Europe’s hour: the time for European sovereignty has come. It is time Europe took its destiny into its own hands. This belief that “united we stand taller” is the very essence of what it means to be part of the European Union. Sharing sovereignty – when and where needed – makes each of our nation states stronger.” 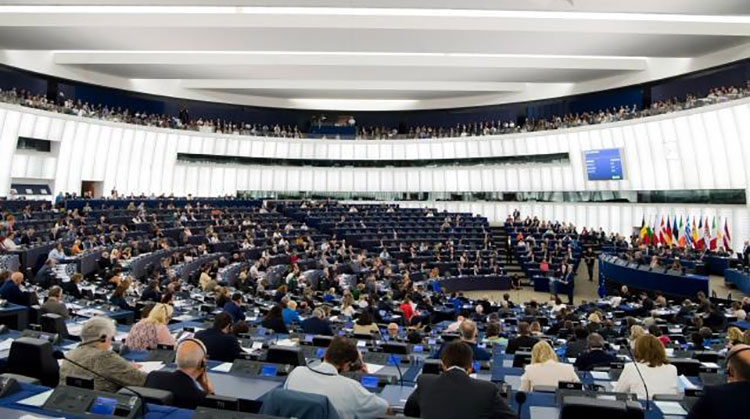 President Juncker’s speech in the European Parliament was accompanied by the adoption of 18 concrete initiatives by the European Commission on migration and borders, security, free and secure elections, the European Union’s partnership with Africa and the EU as a global actor, putting words immediately into action. These proposals are intended to help deliver positive results for citizens by the time of the Sibiu Summit in May 2019 and ahead of the 2019 European elections.

Key proposals of the 2018 State of the Union Address