The Campaign „Protect Yourself – Use Protective Equipment “ Begins

To raise awareness on importance of using Personal Protective Equipment during construction works as during sports and recreational activities, within the project „EU for Serbia – support for safer products “, the campaign „Protect yourself – use protective equipment “ was launched. The campaign will start throughout July, and includes a TV campaign, branded city transport buses in Belgrade, and billboards in several cities in Serbia. 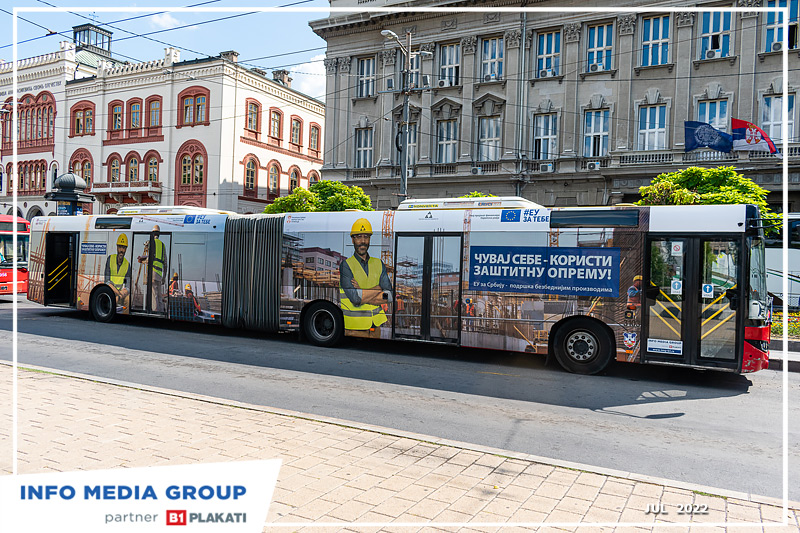 The campaign „Protect yourself – use protective equipment “ is the second of several media promotions that will be conducted during the project, which is aimed at further improving the process of harmonisation and implementation of regulations necessary for the integration of the economy of the Republic of Serbia into the single European market.

„Personal Protective Equipment (PPE) is used during construction works and this group of products includes helmets, safety glasses, and gloves. According to the current Law on Occupational Safety and Health, employees are obliged to use the equipment for personal protection at work. In addition, this equipment should also be used during similar work at home, to avoid injury. Personal protective equipment includes sunglasses, as well as equipment for sports activities – elbows, knees, wrists, and hands protectors, helmets, and belts for hiking. By using PPE during sports and recreational activities, possibilities for injury are minimised. It is important that all protective equipment complies with ergonomic requirements and is efficient and harmless. This is confirmed by the 3A mark, the Serbian conformity mark which is parallel CE sign in EU and which is aligned with the European Union Regulation “, says the Ministry of Economy. 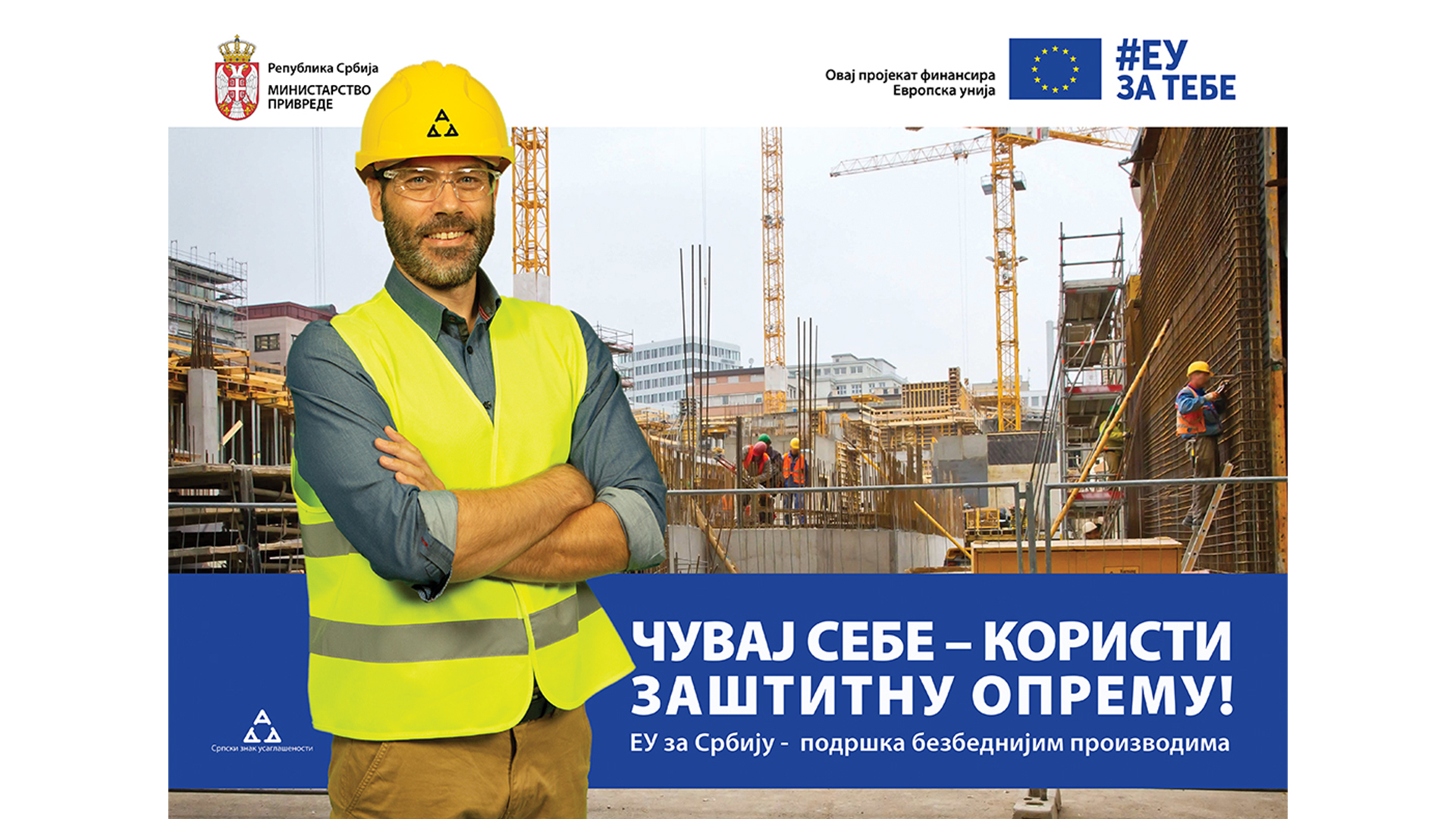 “Safety of citizens is at the first place. Products placed on the market should meet high health, safety, and environmental requirements. We need to assure not only institutional and social but also corporate responsibility, as all, institutions, citizens, and companies have an important role in this process,” said Head of Operation Section II in the Delegation of the European Union to the Republic of Serbia Mr. Martin Klaucke.

The European Union is providing continuous support to Serbia to facilitate the removal of technical trade barriers and ensure alignment with EU best practices and standards in the area of free movement of goods. Several technical capacity projects were implemented amounting to over 10 million euros.