The European Commission published the results of the call for proposals EACEA/26/2019, aimed at offering support for film festivals, and organised as part of the MEDIA sub-programme within Creative Europe. In this round of support, the sub-programme will offer grants to a total of 33 projects, two of which come from Serbia—the European Film Festival Palic and Beldocs International Documentary Film Festival.

Out of 95 received applications, funds were approved for 33 projects (35% rate). The call for proposals received three applications from Serbia with two of them approved for funding   (success rate 67%)—the 27th European Film Festival Palic, and the 13th edition of Beldocs International Documentary Film Festival. Each of them was awarded EUR46,000. This is the fourth time that the MEDIA sub-programme granted the applications of both these festivals. In the past, Free Zone Film Festival had also benefitted twice from the sub-programme. 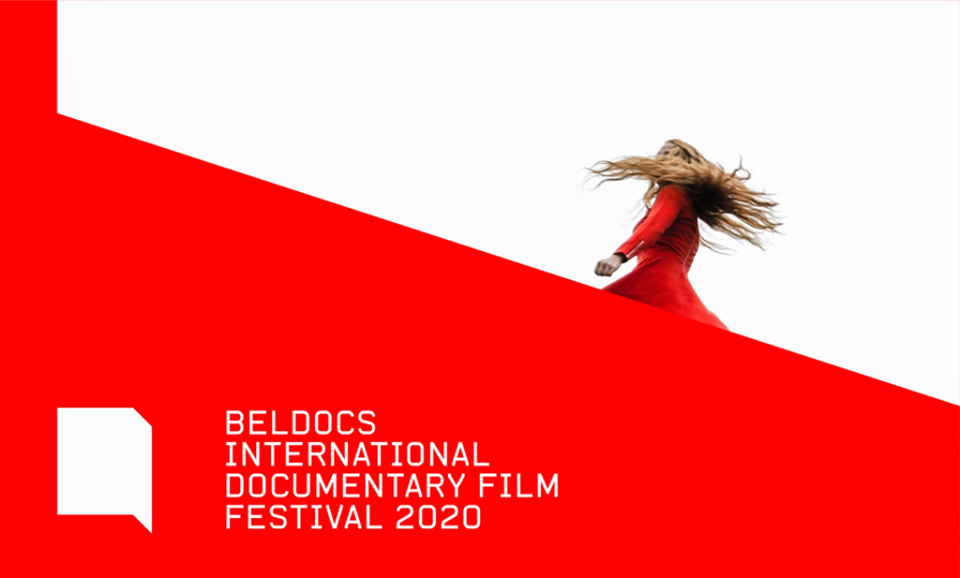 “In geographic terms, the Festival features a wide selection of films and is led by a team of experienced professionals. The films featured in the education section are focused on young professionals and it’s a good starting point for programmes that aim to strengthen cinema literacy among younger audiences to continue. The Festival is part of the European Networks of Festivals and it works to strengthen it further,” the press release from MEDIA subprogramme said as quoted by RTV.

The support for film festivals is focused both on initiatives that strive to showcase and promote the diversity of European audiovisual works, and activities that contribute to raising knowledge and awareness of those works and activities among the audience. The support is aimed at film festivals organised in the MEDIA sub-programme member countires.

The Republic of Serbia became a member of Creative Europe’s MEDIA sub-programme in December 2015. Sub-programme MEDIA of Creative Europe promotes the development of the audio-visual and multimedia sectors by providing support for: development, distribution, and promotion of feature European films, animated films, documentaries, and television drama; development and promotion of new media content; professional training of film professionals; development of new technologies and platforms for distribution of audio-visual content; film festivals; and audience development. Funding is available in several categories, including support for producers in developing innovative and competitive projects in areas of cinema, TV and video games; support for distribution of European audio-visual works; audience development and professional training; and networking. MEDIA Desk Serbia is the implementing body of the MEDIA sub-programme set up within the Film Centre of Serbia. Since 2016, companies and organisations from Serbia have benefitted from over EUR3 million in grants from the MEDIA sub-programme through a number of calls for proposals.