5,300 people found jobs, while another 30,000 took part in various activities over the course of the three-year EUR10 million-worth project “European Union assistance for the hard to employ,” said Zoran Martinovic Director of the National Employment Service.

According to him, the project helped to open 60 job seeking clubs, 20 info and professional counselling centres and introduced employment caravans. 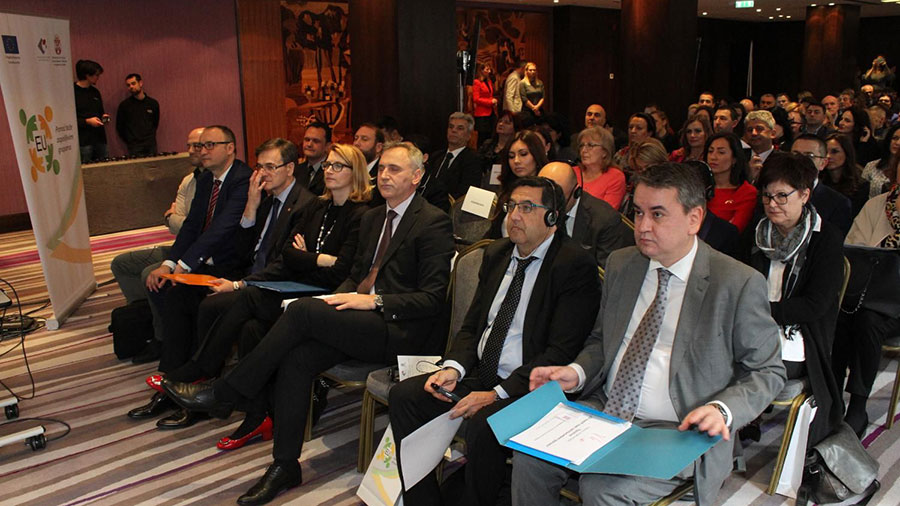 Another project will be implemented next year, this time funded through IPA 2013, he said, adding that the first tranche has already been disbursed.

Deputy Head of the EU Delegation to Serbia Mateja Norcic Stamcar said that the project produced impressive results, especially when it comes to employment caravans that have reached the hard to employ, such as women, the Roma, persons with disabilities or under qualified people, as well as people who are not registered with the employment service.

Serbia faces challenges similar to those of the EU, she said. According to 2014 data, every fourth person is at risk of poverty.

“Putting money into development of education and improvement of competences of the workforce is a key factor behind economic growth and brain drain prevention,” Norcic Stamcar said.

“The Union strongly supports efforts Serbia is making in that direction because it recognises it as a way to create decent and sustainable jobs,” she added.