The year behind us was certainly challenging in terms of health protection. Healthy environment was an essential aspect of these efforts, and in 2020, the work in this area became more important than ever. The European Union has slightly over a year ago laid out the European Green Deal—a joint plan for environmental protection by 2050. The plan includes more than 27 EU countries, and Serbia has in the year behind us, put in a lot of work into different aspects of the Deal. Meanwhile, the COVID-induced economic crisis has put even more focus on the need for circular economy, while the digital 2020 highlighted the importance of new technology and connectivity opportunities.

The work to reduce air pollution, protect biodiversity, wastewater treatment; a series of webinars for citizens dedicated to crucial topics; promotion of “green” mobility solutions; support for local initiatives—these are just a fraction of activities carried out last year.

Via programme EU PPF – EU support for project preparation—out of 15 infrastructure projects prepared so far, particular attention was paid to the project Wastewater collection and treatment in Brus and Blace. The preparatory stage of this project is finished, and the construction phase will kick off this year. The project is aimed at preventing pollution and securing clean potable water in the Rasina county, sourced from natural sources, such as the Lake Celije. Similarly, thanks to the partnership between the European Union and Sweden within project PEID which, among other things, foresees the construction of wastewater treatment plants in Nis and Cacak.

Over the course of the project Support for policy planning in the area of water management in Serbia, with help from experts from Germany, Austria and the Netherlands, a plan was devised to govern the management of river basins across Serbia in line with EU directives. Furthermore, the project produced a set of necessary measures aimed at water protection in Serbia.

At the start of the district heating season, including small heating plants and individual home heating air pollution in Serbia had a major effect on the health of people in several ways. Estimates show that some 2.5 million citizens (a third of the Serbian population) live in areas where air pollution exceeds the limits prescribed by national and EU regulations. Children, the elderly and members of households with lower income and limited access to healthcare are more prone to said negative effects of air pollution.

That being said, it becomes abundantly clear why the topic of air pollution matters a great for Serbian citizens. Part of project EU for better environment is dedicated to producing the Air Quality Strategy, a much-needed document expected to be finished by mid 2021. The Strategy itself has three pillars: the first is dedicated to national CO2 emissions, the second deals with air quality, whereas the third concerns the EU air quality directive. A team of experts is currently working on producing a model of air quality protection. Apart from the Strategy, eight specific plans for the implementation of EU directives and regulations, five of which concern the air quality sector. These cannot be implemented without investments and targeted financial policy, which is why the project aims to address multi-annual investment and financial plan (MIFP).

Apart from clean air, the EU supports projects aimed at protection of rare animal species. In the period between March and October, 10,000 records were compiled about 163 species and 57 types of habitat. Some of these records were particularly interesting: they showed the presence of rare bird species that haven’t been seen in over 20 years. Within EU for Natura 2000 in Serbia project, the EU supports the Ministry of Environmental Protection of the Republic Serbia to set up a list of potential locations that will form part of the European network Natura 2000 and ensure long-term preservation of the most valuable species and habitats in Serbia. Thus far, there are 89 types of habitat registered in Serbia, 150 animal species and 116 bird species mentioned in EU directives. Also, a mobile app Terenska was developed, collecting information about species and habitats, GPS locations, photos and videos. The collected data are then transferred to a server to be evaluated and used later, in the process of setting up the network Natura 2000 in Serbia.

Over the course of 11 weeks, over 1,500 photos were submitted to Natura 2000 in the frame contest, highlighting the importance of biodiversity preservation and beauty and diversity of landscape in Serbia, with the focus on areas that will become part of the Natura 2000 network. 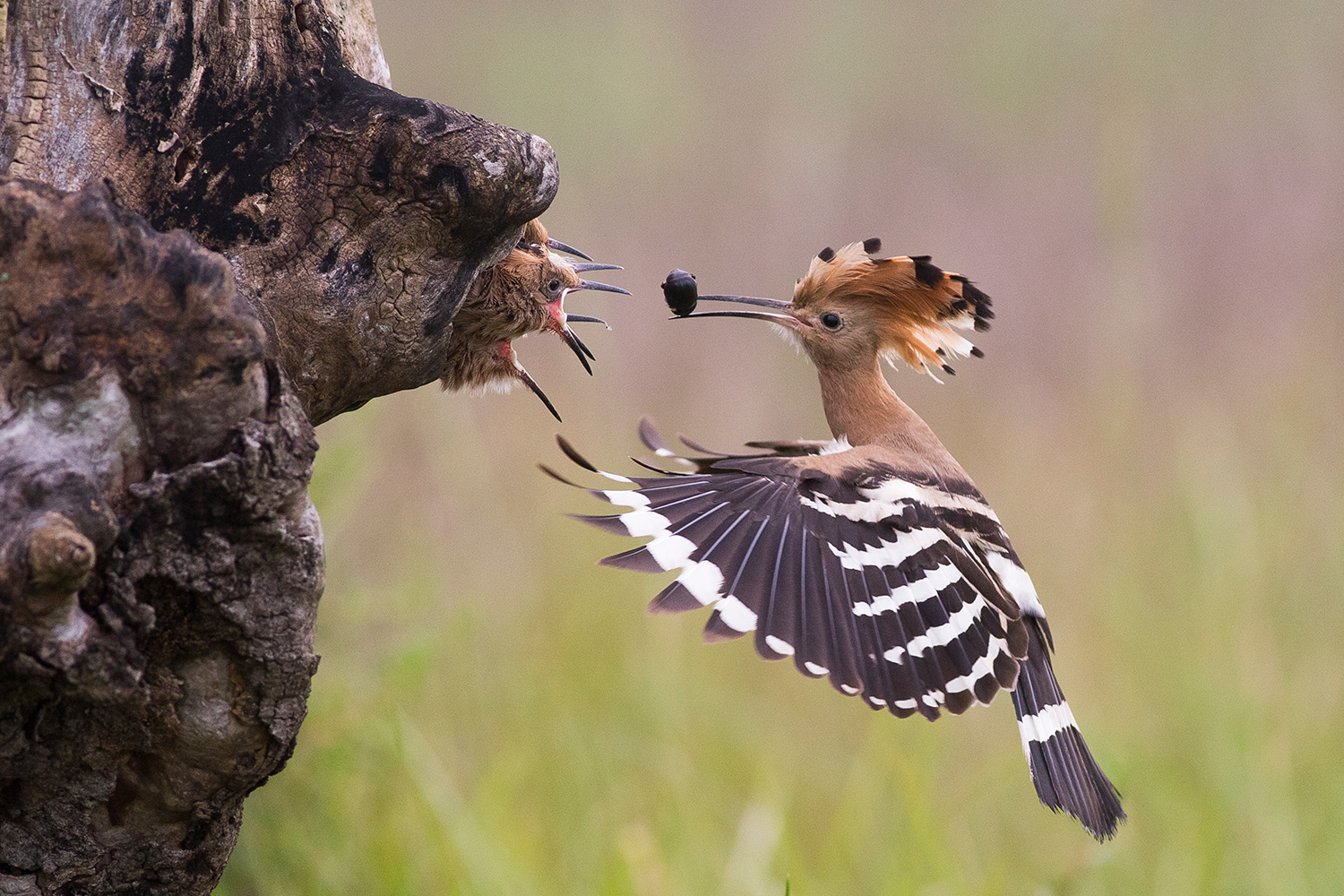 On the occasion of the international Day of Biological Diversity, 22 May, the last couple of Imperial eagles in Serbia had offspring and with support from Serbian and EU ornithologists, the found of the Serbian coat of arms, was saved from extinction. The EUR3.5 million-worth Pannoneagle LIFE project, with financial support from the EU, helps 13 organisations from Hungary, Austria, Slovakia, the Czech Republic and Serbia to create conditions conducive to increasing the population of the Imperial Eagle and reduce their suffering.

This year campaign of the European Mobility Week carried out under the slogan “mobility for all, without harmful gases” was launched in Krusevac, a city that won the 2019 European Award for sustainable mobility. Within a prize challenge entitled Move — just not by car!, a car-free day was celebrated.

The national campaign Climate Caravan, an interactive exhibition, shifted the attention to fight against climate change and biodiversity protection. Part of the exhibition can be seen on the campaign website.

EU Ambassador Sem Fabrizi pointed out the importance of the Green Deal for both the EU and Serbia: “The EU reached a consensus on the Green Deal as the key element for economic recovery and growth and we would like Serbia and other candidate countries to take part in it as much as possible. The Economic and investment plan of the European Union and the Green Agenda for the Western Balkans were adopted at the recent Sofia Summit and they are important building blocks in further strengthening of already strong cooperation between the EU and Serbia.”

Ambassador Fabrizi reminded about the importance of environmental protection and ecology for Serbia’s EU accession as well as the need for Serbia to adopt the Law on Climate Change and the Strategy on Carbon Reduction. “Ecological transition of Europe can be fully achieved only if all of us take measures swiftly. I am glad that Serbia and the EU share this common goal. I am looking forward to making a contribution to supporting Serbia in this regard,” the Ambassador said.

The EU was particularly active in this sector that has a considerable importance for both citizens and the economy. Even more so during the pandemic. In the area of environmental protection, the EU has donated over EUR400 million in the past 12 years, facilitated over EUR200 million of budget investment, and laid the foundation for many other national and international investors.

The European Union is a world leader in environmental protection. The EU supports Serbia on its path to a healthier environment. By donating over 400 million euros in grants to the environment, the EU is the largest donor in this area in Serbia.