Work on environmental protection must be comprehensive, with concrete actions, and further capacity building of state institutions needed, the participants of the debate “#EUzaTebe – Let’s talk about the environment” concluded. The EU Info Center Amphitheatre was full, and in the discussion, through the video connection, interested people from Novi Sad and Nis could join.

The debate was held within the “Look around” campaign, encouraging the public to be part of the solution to climate challenges through the slogan “Let’s Move”. We can do more and better, and we are here to help the Ministry of Environmental Protection, says the project manager of the Delegation of the European Union to Serbia, Antoine Avignon.

“In order to help, we need a green fund, more people, cooperation with local self-governments and non-governmental organizations. We want to involve the community, so that everyone can act as a change,” said Avignon, adding that after the talks, it is necessary to take a step further and take action. 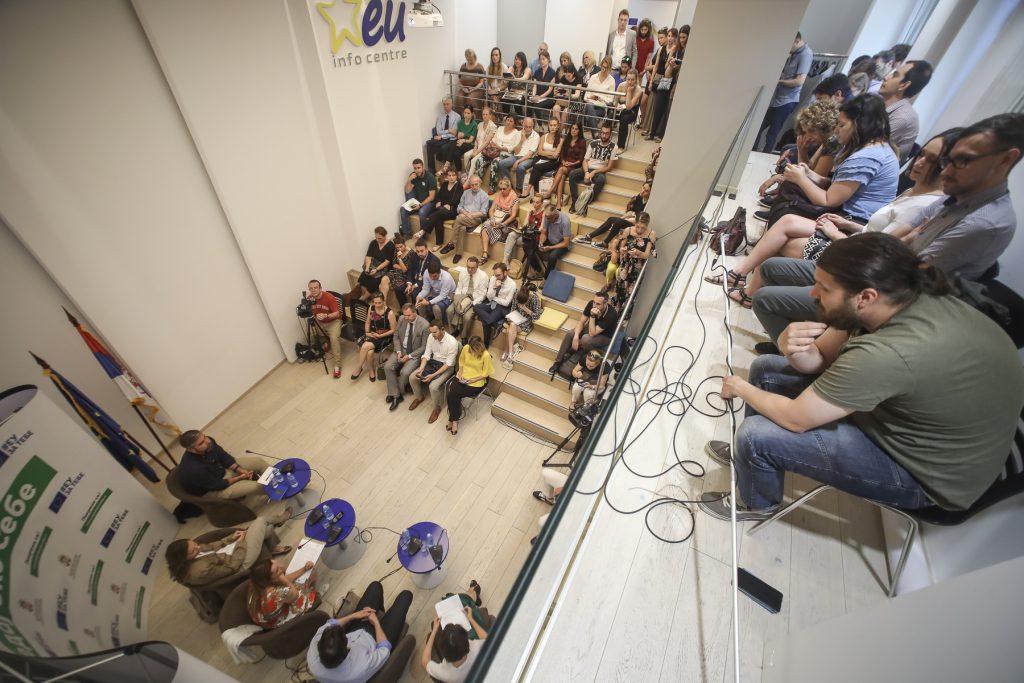 The Ministry of Environmental Protection, together with EU representatives, concludes the harmonization of the negotiating position for Chapter 27 on environmental protection, says the Head of the European Integration Department of that Ministry, Sandra Milićević Sperlić.

“It is necessary to engage at least 1400 people in order to cover everything that is necessary. The priority when we adopt the negotiating position becomes the monitoring and implementation of regulations,” she said, adding that EU support is important as an incentive for further work of the Ministry.

We are in a vicious circle of pollution of water, air and land, warns Nataša Đereg, the Working Group Coordinator for Chapter 27 of the National Convention on the European Union.

“Education should begin in kindergarten, so that children know where to throw paper. The goal is to leave a cleaner planet to future generations. It is important that we begin to value health, not to consider environmental protection as an expense, ” Đereg said. 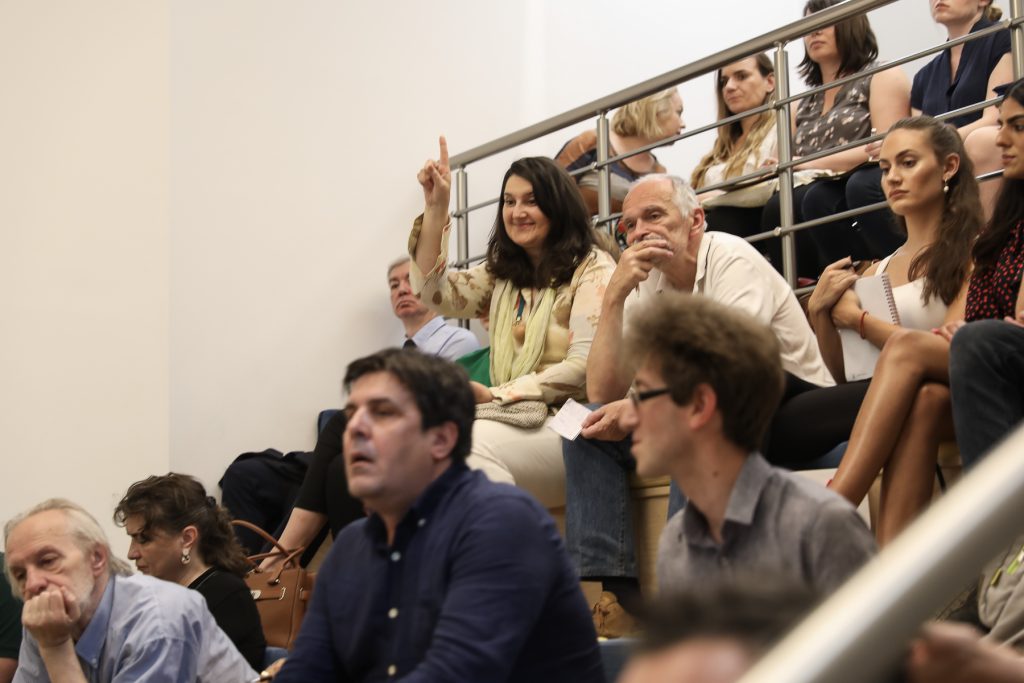 Environmental protection is not only an expense, but it can also be an opportunity, says Stevan Vujasinovic of the group of non-governmental organizations Coalition 27. He cites an example of mine from Belgium, which is closed, and space has been turned into a technological hub in which it works to make it more efficient using energy.

“Every year we are talking about the importance of not discussing this topic only among environmental organizations. Let’s start the action, not just talk, let people start to see the environment as an opportunity, “says Vujasinovic. 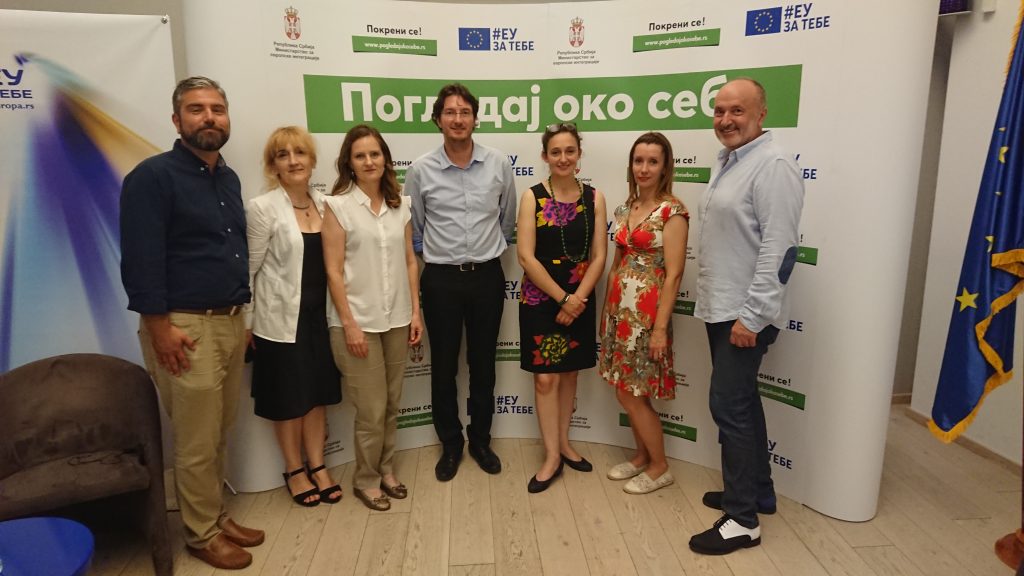 “Look Around” is part of the EU’s EU Delegation Campaign in Serbia #EUzaTebe, whose goal is to draw attention to the results of development assistance in the process of European integration. 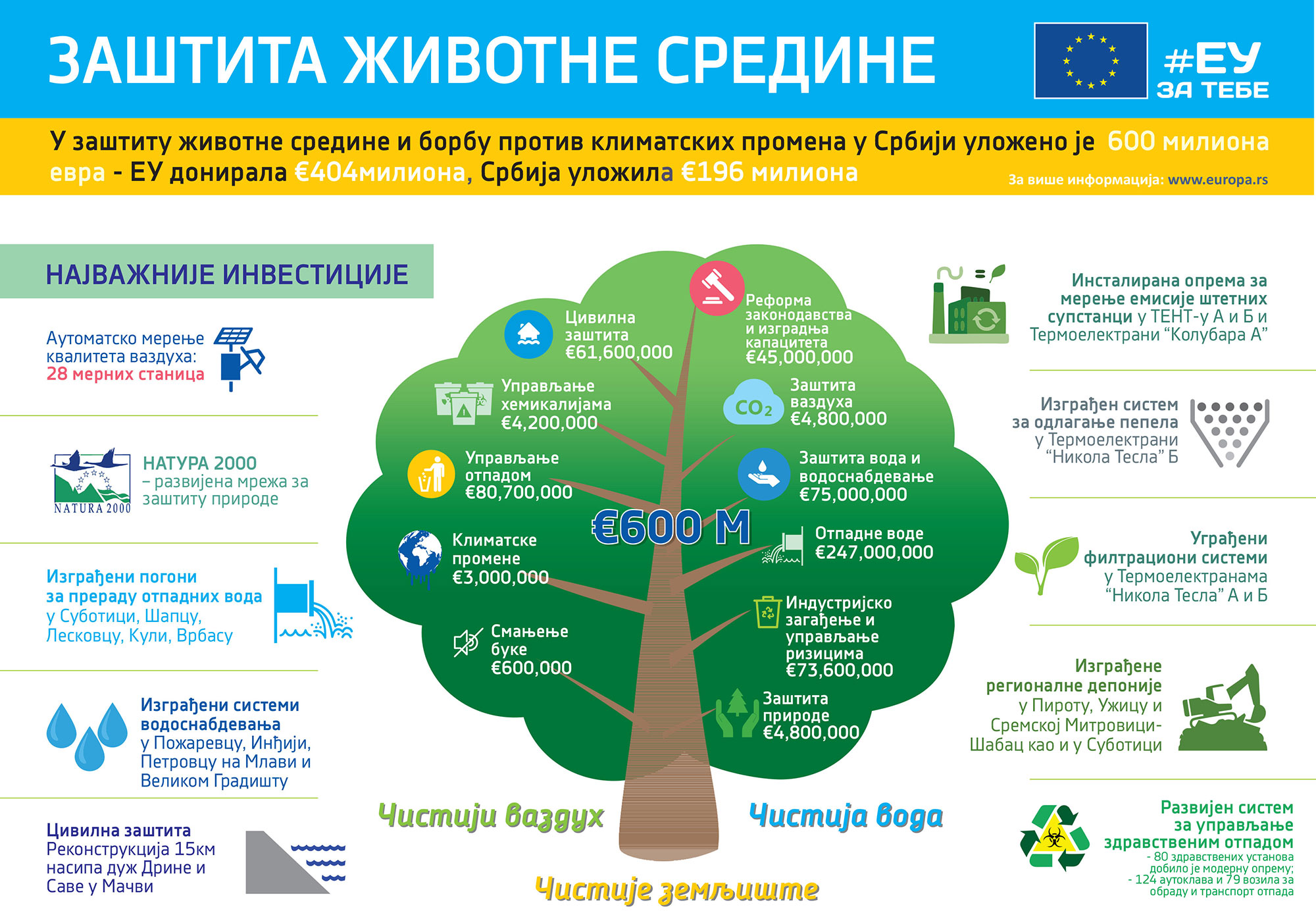