The Head of the EU Delegation to Serbia, Ambassador Sem Fabrizi, spoke today with members of the Government of Serbia – Foreign Minister Ivica Dacic and Justice Minister Nela Kuburovic.

At the meeting with the Foreign Minister, they discussed the current state of relations between Serbia and the European Union in the process of European integration, as well as the activities in the forthcoming period. Particular emphasis was put on the negotiation Chapter 31 – foreign, security and defense policy. Another topic was the dialogue between Belgrade and Pristina and further steps for its continuation, after the necessary conditions have been achieved, the Ministry published in a statement.

Minister Dacic reiterated that full EU membership is Serbia’s foreign policy priority. He said that Serbia is committed to intensive cooperation in the field of foreign and security policy with the EU, and that in the period leading up to accession, the counrty will continue to gradually align our foreign policy with the positions of the Union.
The current and future cooperation between the Ministry of Justice and the EU Delegation has been the topic of a meeting between Ambassador Fabrizi and Minister Nela Kuburovic. 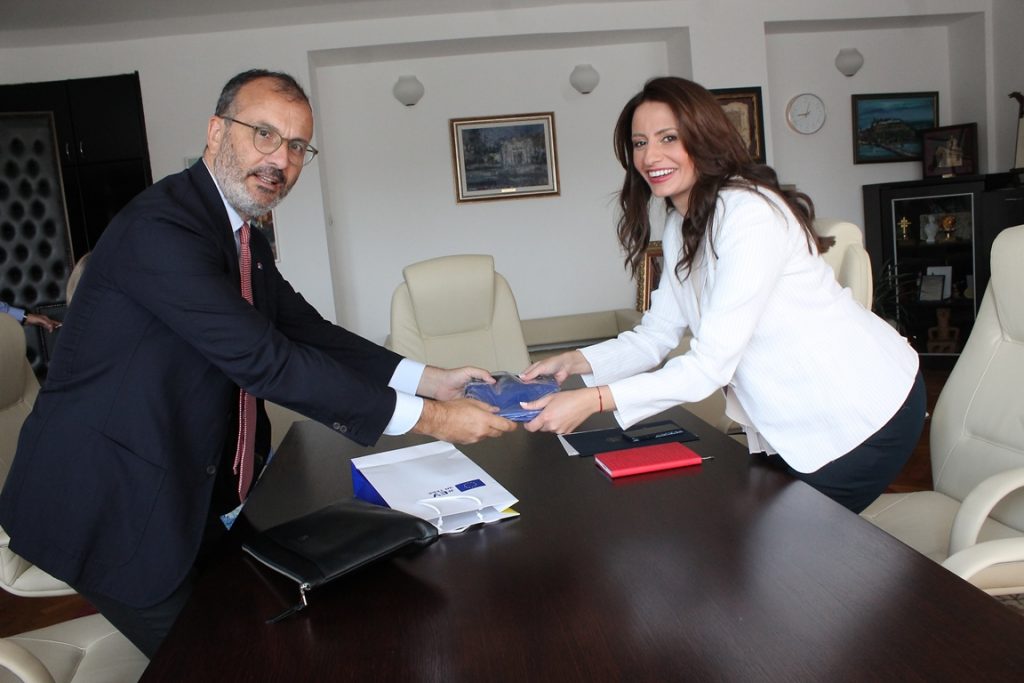 The Minister said during the meeting that the final working text of the new National Strategy for the Development of Justice System for the period 2019-2024 was drafted, in accordance with the further process of Serbia’s accession to the EU and strengthening the rule of law, access to justice and legal certainty, and the realization of quality and efficient protection of rights and freedoms citizens, according to her cabinet.
Kuburović and Fabrizi also discussed the soon-to-be-implemented laws, by-laws, and future activities of the Ministry of Justice in the fight against corruption. The Minister thanked the Ambassador for the support the EU Delegation provided in this area.
Share. Twitter Facebook Google+ Pinterest LinkedIn Tumblr Email