Minister for European Integration Tanja Miščević met today with the head of the Delegation of the European Union in Belgrade, Emanuele Giaufret, with whom she discussed Serbia’s upcoming activities in the EU accession process.

Minister Miščević introduced the interlocutor with plans for the work of the Government of Serbia and the acceleration of reforms in the process of European integration, in order to create benefits for the citizens of Serbia. Reforms according to European Union standards, as she emphasised, contribute to a stronger economy, a more stable energy sector, efficient public administration, and especially the rule of law. ” 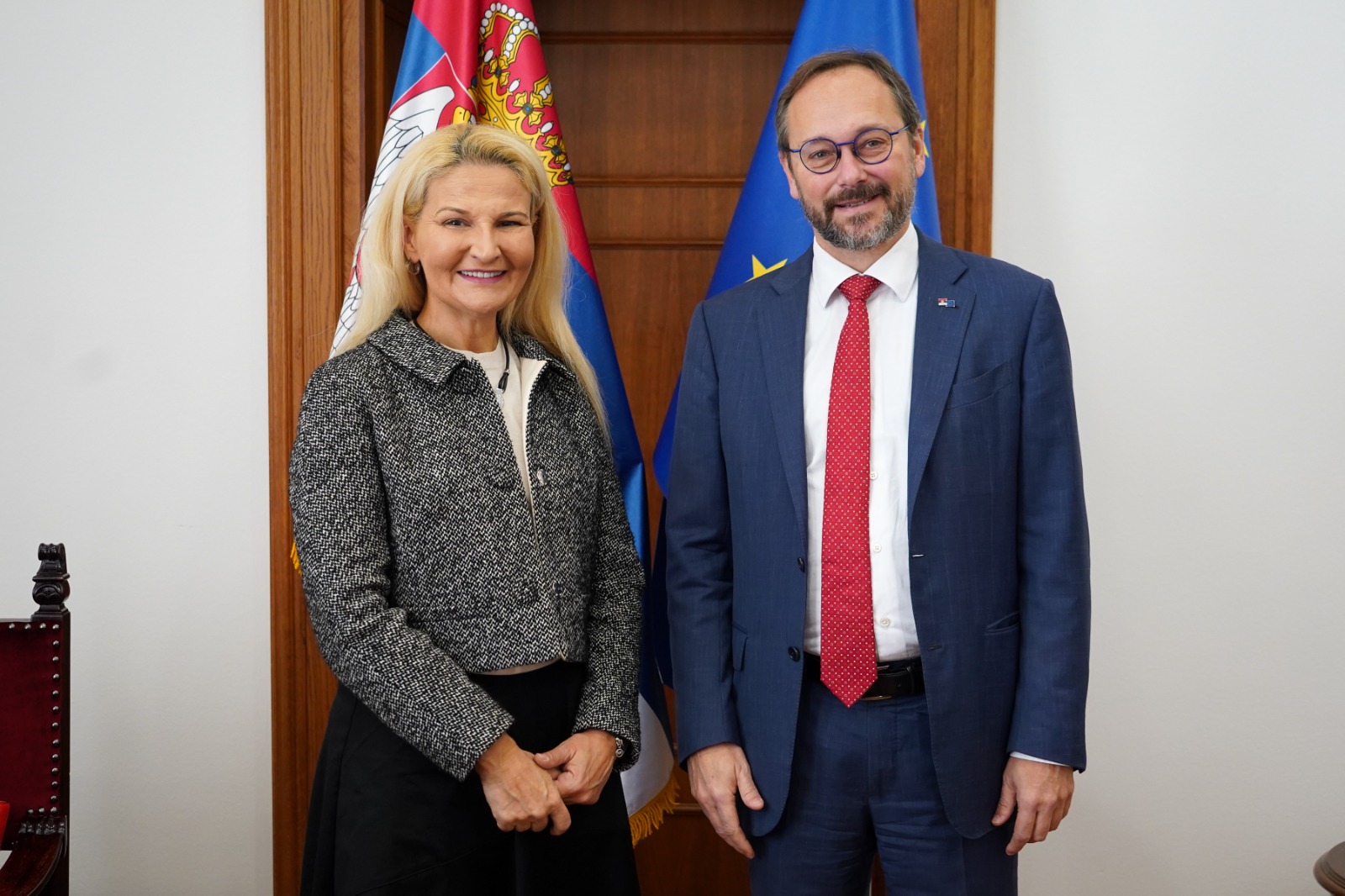 “Membership in the EU is a strategic goal of our country. In terms of internal reforms, we will continue to implement all activities aimed at fulfilling the recommendations from the European Commission’s Report on Serbia, interim benchmarks in open chapters and benchmarks for opening clusters. We are fully aware of our obligations in the process of European integration in relation to political, economic and legal criteria, and in partnership with the European Committee and member states, we will strive to surpass them as soon as possible,” the minister pointed out.

Minister Miščević thanked Ambassador Giaufret for the large and significant assistance of 165 million euros for emergency aid in the field of energy, which was presented by the President of the European Commission Ursula von der Leyen during her last week’s visit to Serbia. 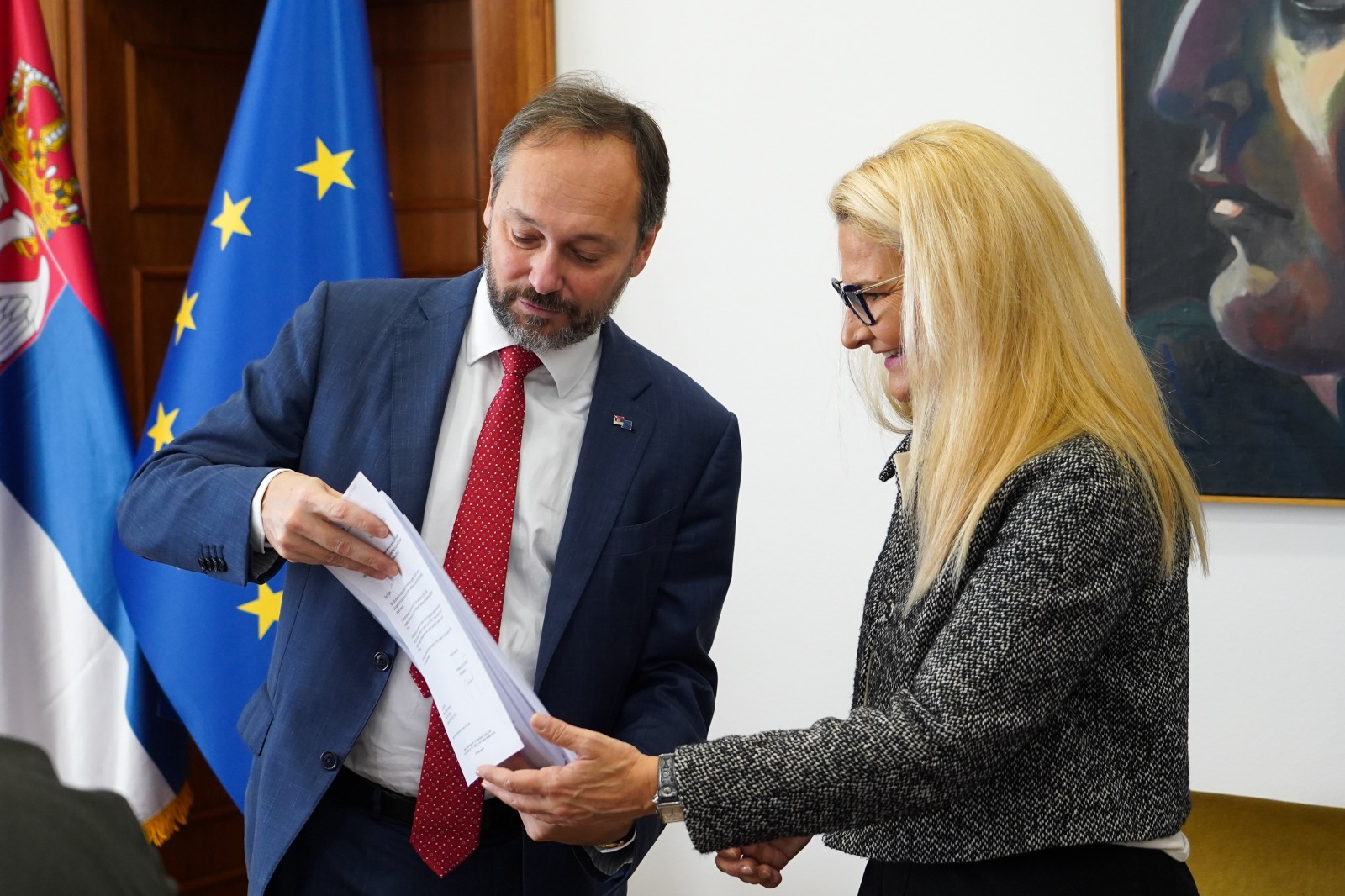 “Your leadership and coordination role for all EU-related matters will be key in successfully meeting the challenges that lie ahead of us. Our close cooperation with you, the Ministry of Finance and relevant line ministries will be essential to advance to accelerate the adoption of reforms for the benefit of the Serbian citizens  and the implementation of the EU Economic and Investment Plan.  The energy package of 165 million is a tangible sign that the EU stands with Serbia to address the challenges of the energy crisis.  I think this is absolutely necessary so that Serbia, like other countries, is able to support vulnerable families, vulnerable households and vulnerable businesses, small and medium enterprises, so that they can cope with the high energy prices”, Ambassador Giaufret emphasised, and invited to make good use of the recently published 2022 Commission Report on Serbia as a guidance for reforms.

“The overall pace of Serbia’s accession negotiations will continue to depend, in particular, on Serbia’s reforms on the rule of law and the normalisation of its relations with Priština. On rule of law, further work and political commitment are needed to continue and deepen reforms and address shortcomings, in particular in the key areas of the judiciary, media freedom the fight against corruption and organised crime, , freedom of assembly and the domestic handling of war crimes”, Giaufret said. 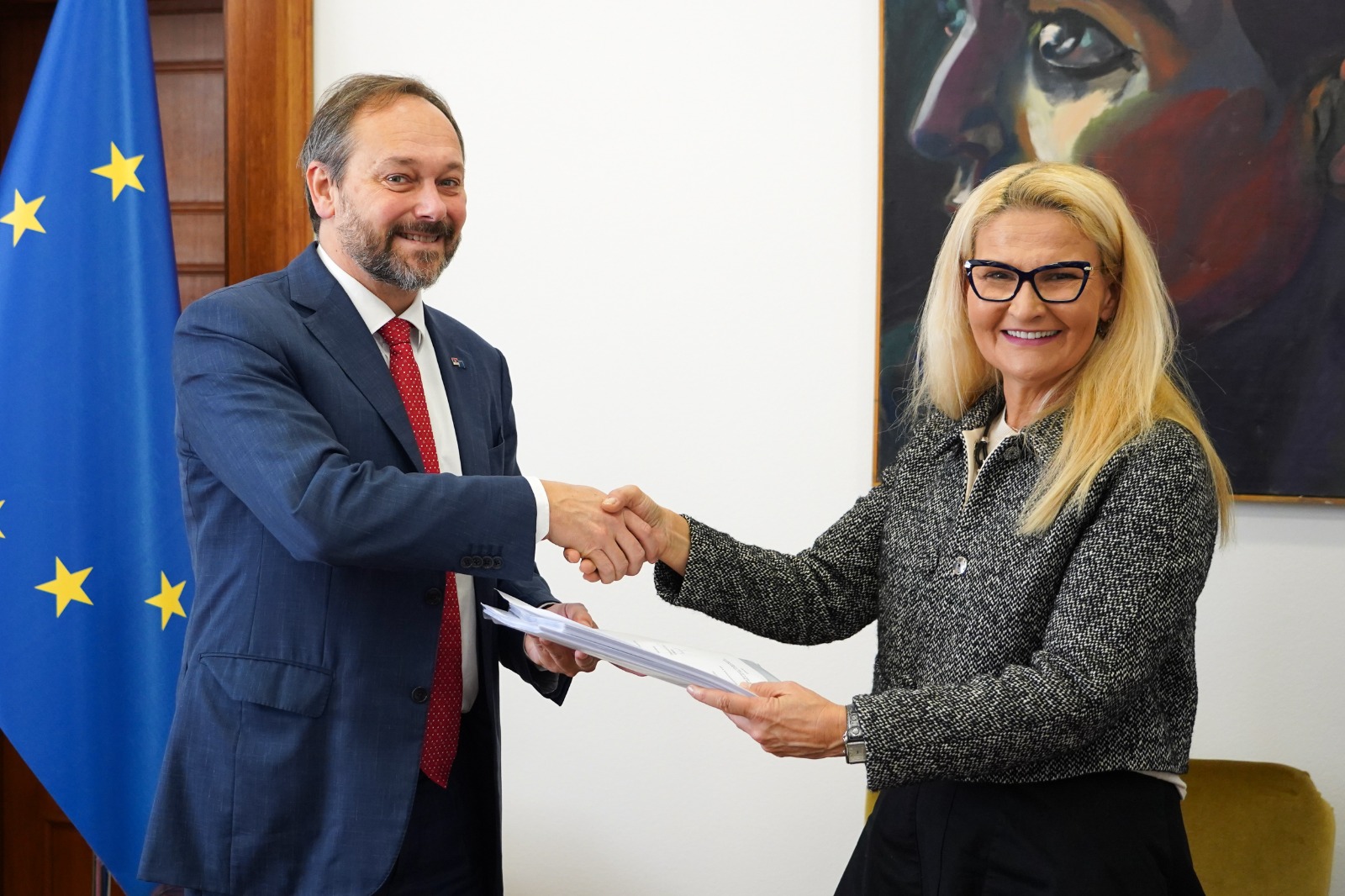 The Ambassador concluded by saying:”. I am convinced that we will continue to build upon the already excellent cooperation of your Ministry with the EU Delegation and I look forward to working with you on Serbia’s EU agenda.”​

The presentation of the content of the European Commission’s Report on Serbia for 2022 was also discussed, which will be also discussed this week at the session of the Committee for European Integration of the National Assembly so as to present all details and assessments to MPs.