Tonight, important locations in Belgrade are illuminated in the colours of the flags of the European Union. In this way, Europe Day (May 9) is celebrated, a holiday commemorating the publication of the Schuman Declaration.

This important document, named after the then Minister of Foreign Affairs of France, was published in 1950 and was the basis for building a united Europe, and thus the European Union. Every year, Europe Day is marked by messages of peace and solidarity.

“World peace cannot be safeguarded without the making of creative efforts proportionate to the dangers which threaten it”, the Declaration says. 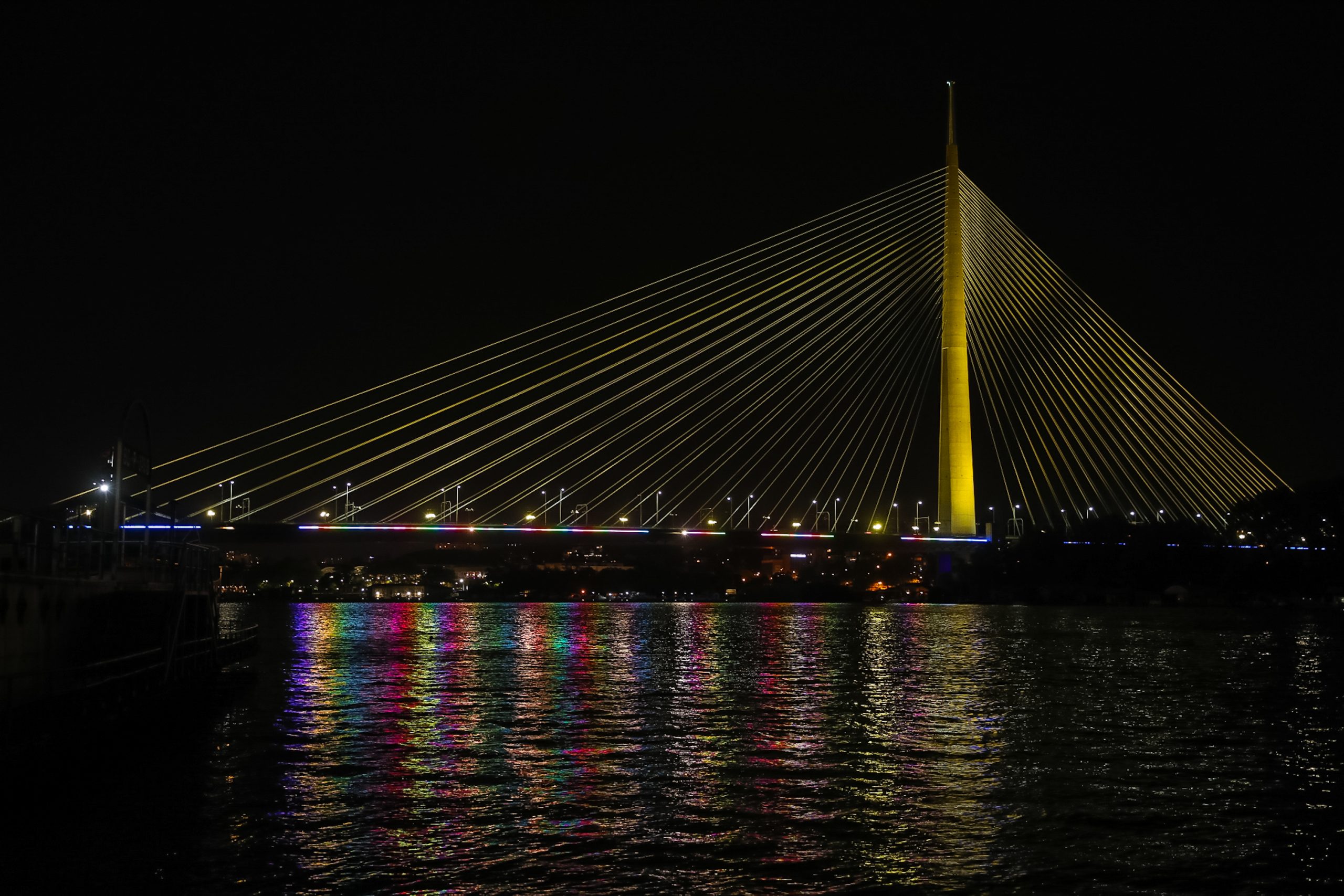 The central celebration of Europe Day will be held on Monday at Trg Slobode in Novi Sad, where a concert will be organised during the evening. Musicians from the Western Balkans Youth Orchestra will perform works of classical, jazz, pop, rock and ethno music along with a number of well-known artists.

Tomorrow we celebrate 🇪🇺 day. It is great to see tonight landmark buildings, squares and bridges in Belgrade lit up in European colours. Many thanks to Belgrade's municipality. 🇪🇺🇷🇸 pic.twitter.com/FttucBEvsG

During May, a large number of events are planned for which citizens can participate. Events and numerous online and media activities are part of the EU for you campaign – Better Together, with which the Delegation of the European Union to Serbia marks Europe Day, a common past, present and future of Serbia and the EU. 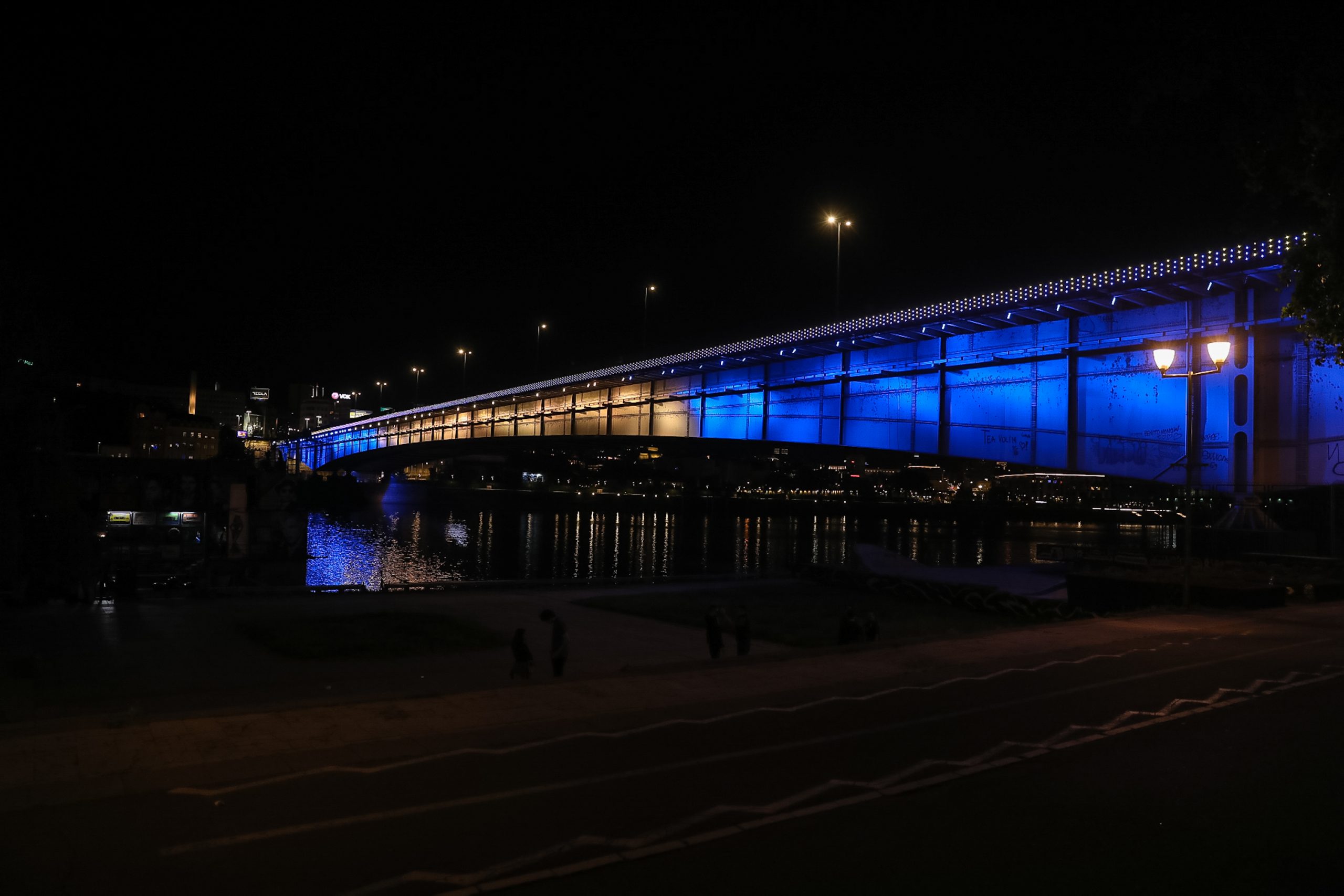