The first call for proposals under the Serbia-Northern Macedonia Cross-Border Cooperation Programme was presented at a ceremony held in Leskovac. The call will cover projects worth 1.2m euros, mostly secured from pre-accession funds, and participants invited interested parties to start preparing proposals.

Projects must be well designed, relevant, sustainable and have a cross-border dimension, says Ambassador Sem Fabrizi, Head of the EU Delegation to Serbia.

“I hope that today’s information session will be useful for you, that you will make new friends and create new opportunities, that come from good ideas. I hope and I am sure that such ideas will come from those who are present here and from participants from Northern Macedonia”, says the ambassador. 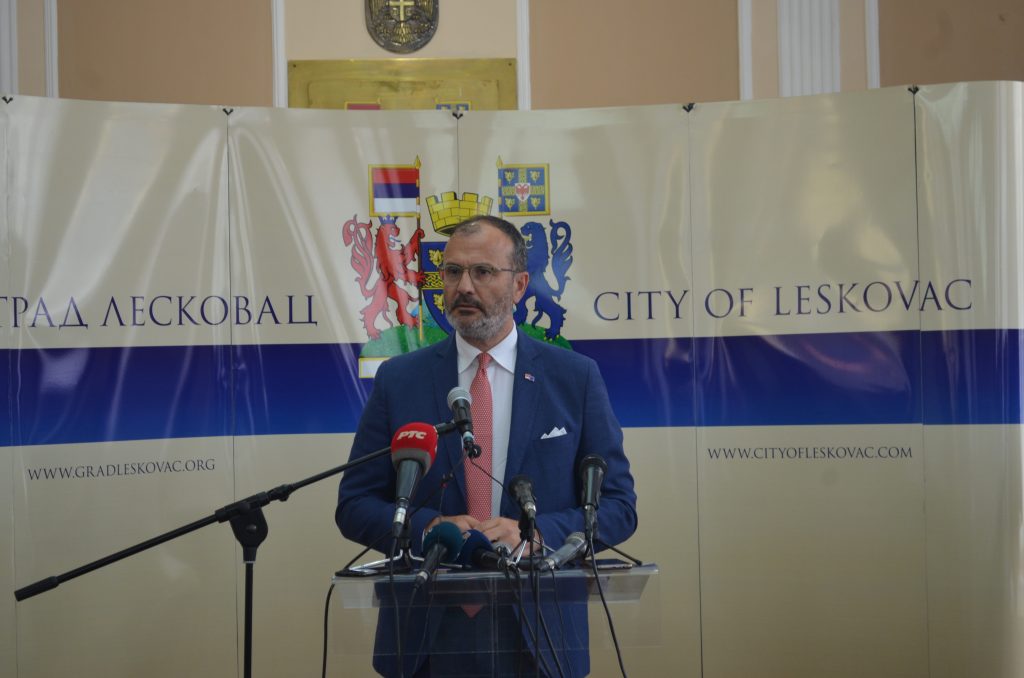 Citing the slogan of the programme: Good Friends – New Opportunities, Ambassador Fabrizi states that keeping good neighborly relations is one of the principles of the European Union, adding that such friendships open up new opportunities.

“The funds are aimed at unlocking the business potentials that exist in this region in different areas, such as tourism, environmental protection and infrastructure. It also aims to create mechanisms through which national and local governments of both countries can work”, he concludes.

Serbian Minister for European Integration Jadranka Joksimovic says that the cross-border cooperation programme provides an opportunity for local governments and non-governmental organizations in the Jablanica and Pcinja districts to connect with partners from the Skopje area.

“We have common European aspirations. We are a candidate country, we are marked as a leading country, we are opening chapters, we have been using the funds for a long time while Northern Macedonia is waiting for the negotiations to open. The Republic of Serbia absolutely supports anyone who wants a European path in the best interests of their citizens,” Minister says. 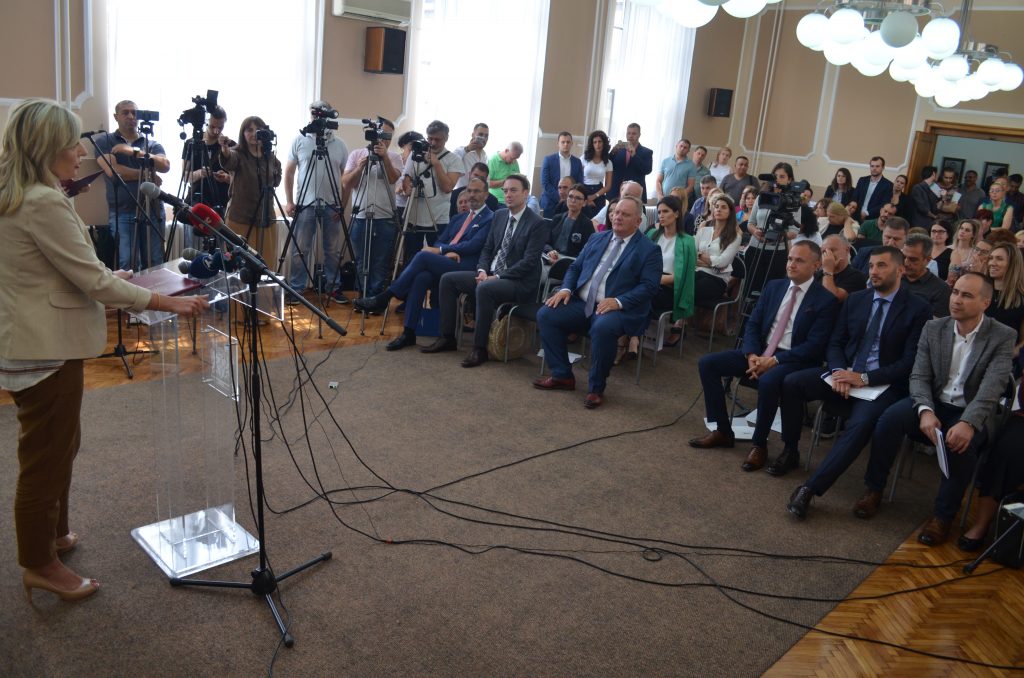 Northern Macedonia Local Government Minister Goran Milevski also encourages anyone who can to submit proposals by September 27th. Use the opportunity to build something that will be in the interest of both countries, Milevski said.