The Minister of Foreign Affairs of Serbia, Nikola Selaković, met with the Head of the Delegation of the European Union, Emanuele Giaufret, and the Ambassadors of the EU Member States accredited in Serbia.

Selaković emphasised that EU membership is an absolute priority of our foreign policy and strategic commitment, conveying that we are fully committed to the reform process and improving all segments of our society.

He assessed that the dynamics of accession negotiations should be in line with our reform efforts, but to encourage that this year’s European Commission report on Serbia’s progress is more positive than the previous one, and that, in that sense, the Minister expect that by the end of the Slovenian presidency The EU will hold an intergovernmental conference at which two clusters will be opened.

The Minister said that Serbia maintained an intensive dialogue with EU officials and added that we look very positively at the decision of the Foreign Affairs Council to consider a way to include partners from the Western Balkans in the discussion on foreign and security policy. 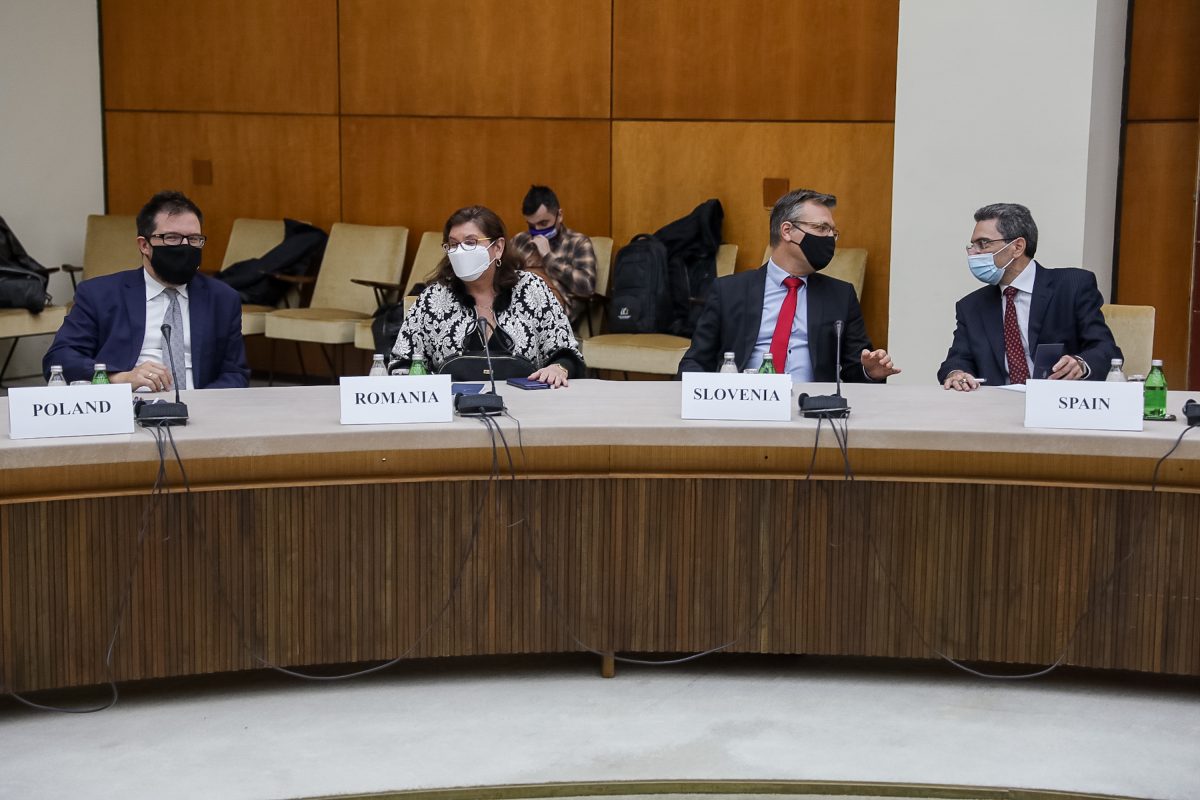 The head of Serbian diplomacy emphasised that the EU is Serbia’s most important foreign trade partner, informing his interlocutors that the trade exchange between Serbia and the EU has increased by 52% in the last seven years, and the export of Serbian products to the EU by 64%, which is a joint result.

Selakovic said that Serbia is fully committed to preserving peace and stability in the region through cooperation and open dialogue, emphasising the “Open Balkans” initiative as a way to connect the region economically.

When it comes to the process of normalisation of relations between Belgrade and Pristina, Minister Selakovic said that our side is fully committed to dialogue and that we have fulfilled our obligations, but that Pristina persistently avoids fulfilling its own, citing as an example that eight and a half years nothing has been done regarding the establishment of the JCC. In addition, according to him, Pristina’s unilateral moves on the ground, four in the last two months, further endanger peace and stability. 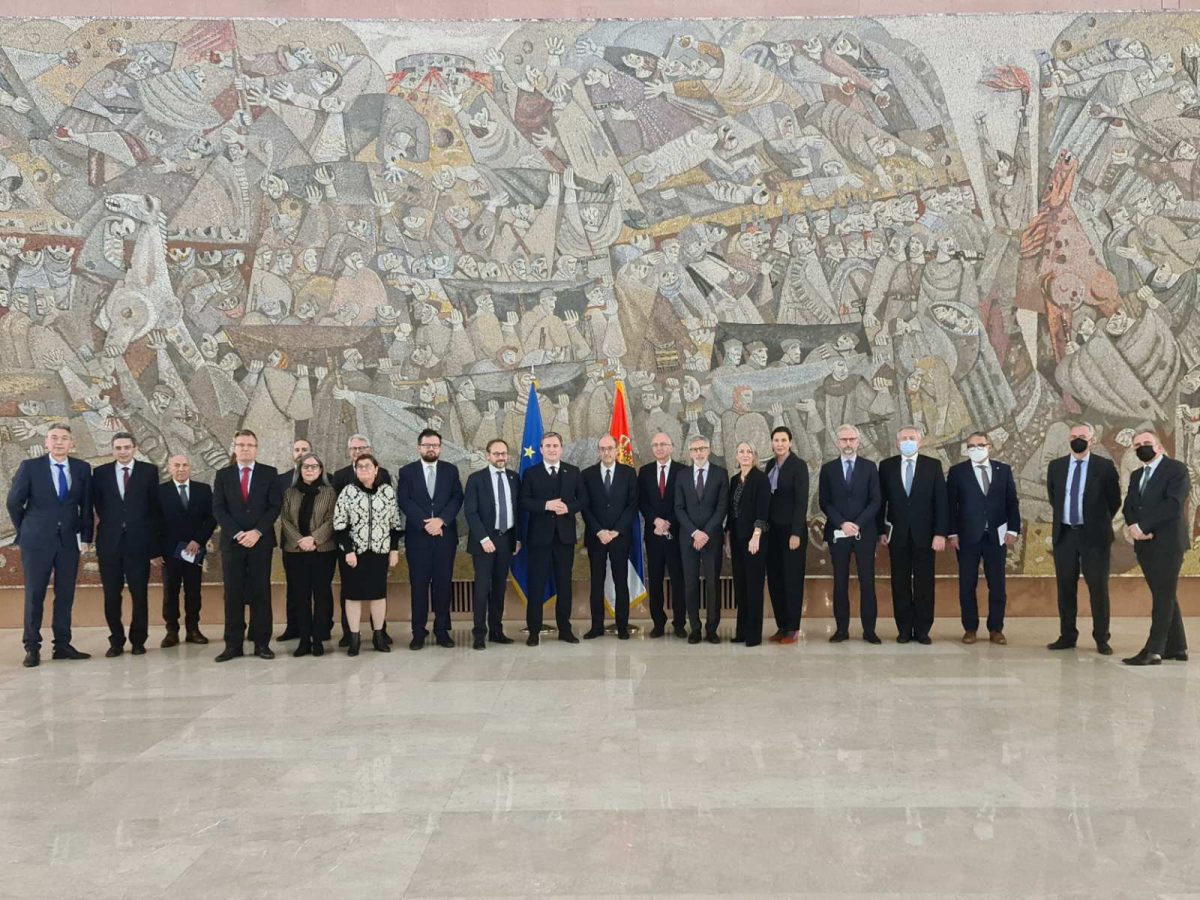 The Minister informed the heads of missions about the fight against the pandemic in Serbia, expressing readiness for further cooperation with partners from Europe and the world in the joint fight against the coronavirus.

Ambassador Giaufret thanked the Minister of Foreign Affairs Selaković for the reception of the Ambassador of the European Union in the Palace of Serbia. Ambassador Giaufret welcomed the current level of cooperation between the EU and Serbia in the field of common security and defence policy, as well as the important contribution of Serbia to EU missions and operations. 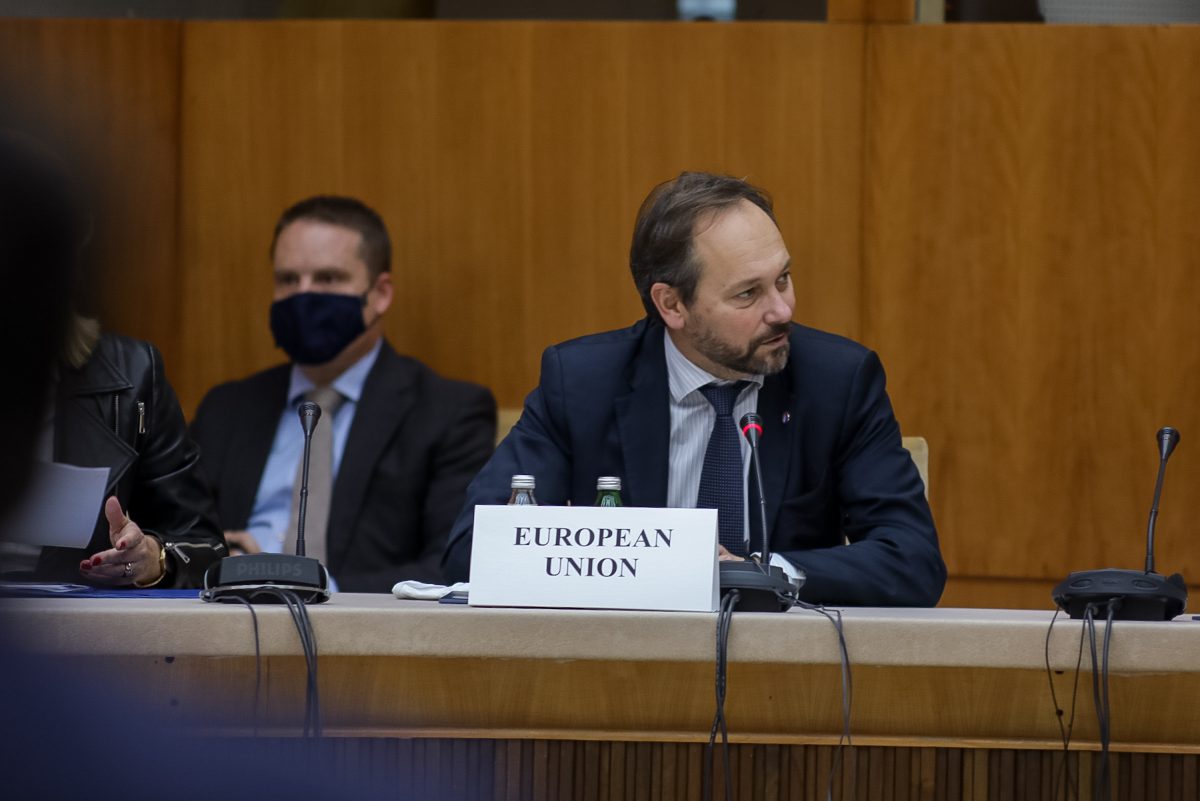 “We really hope that we will be able to further develop the harmonisation of Serbia’s foreign policy with the European Union,” the Ambassador said.

The EU Foreign Affairs Council had a strategic conversation on the Western Balkans on Monday, and political dialogue on foreign and security policy was held in Belgrade two days ago, a couple of weeks after the publication of the Annual Report, Ambassador Giaufret pointed out.

“In the Foreign Affairs Council, there is broad support for the EU’s strong engagement in the region and further accession of the region to our foreign policy efforts. We had a good exchange of views on that today, and we will work on further integration of Serbia and the region at all levels,” the Ambassador concluded.