„Every 10 days a woman loses her life in Serbia, in domestic or partner violence”, it was said at a session in the EU info center organised to mark the start of the project for prevention of violence against women in the countries of Western Balkans and Turkey in the next three years.

European Commission and UN Women have launched the regional project with the budget of 5,68 million euros to be allocated by year 2020 for a prevention of violence against women through legislature and raising awareness on one of the biggest social issues in the six Balkan countries and Turkey.

Nicolas Bizel, Head of Operations at the EU Delegation to Serbia, said the project would connect the non-governmental sector, without which the implementation would be impossible, with the state which would get expert assistance in improving the legislative framework, capacity and services in response to violence against women. 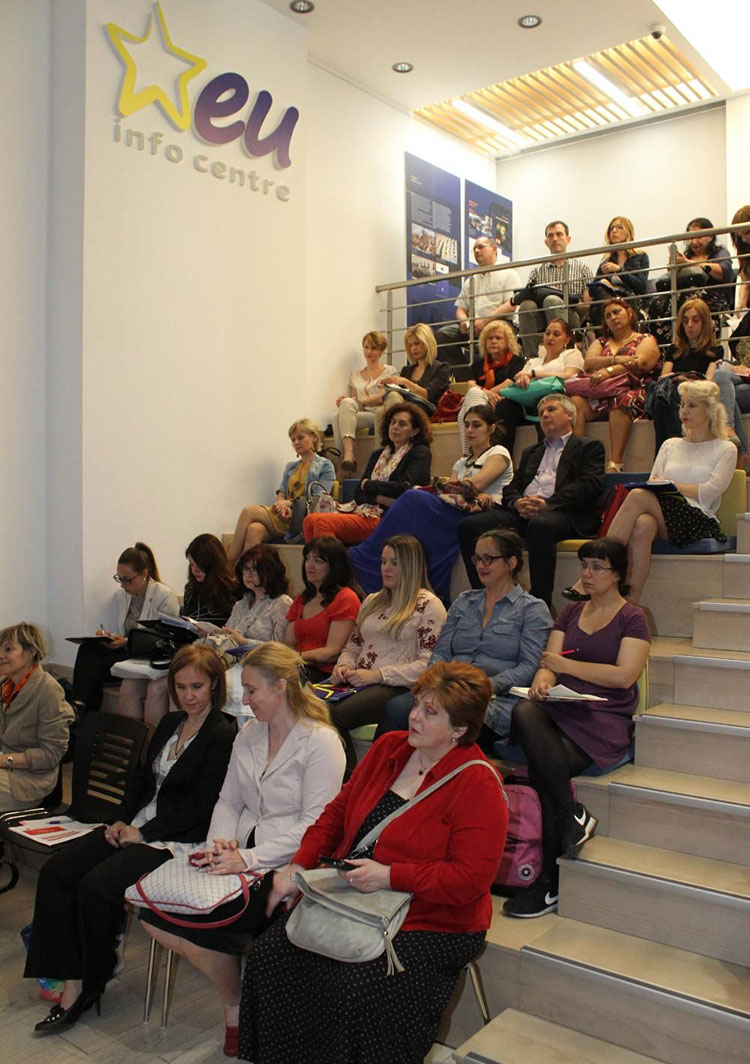 Ljiljana Lončar, the advisor for gender equality to Serbia’s deputy Prime Minister said that, according to registered cases, on average every ten days a woman lost her life in Serbia, as a victim of domestic or partner violence.

In the last ten years, 330 women have lost their lives, she noted, adding that an urgent response to such events in the society had to be given – jointly by the state, NGO and media.

Stressing that Serbia has already made strategic moves in deciding on the Strategy, Lončar said the Law on protection against domestic violence would be implemented from June 1.

According to Lončar, starting next year, Serbia will report to the international institutions its progress in that fight, since the country has ratified the Council of Europe’s Convention on preventing and combating violence against women, that instructs the country to prevent, persecute and punish perpetrators of violence against women and girls.

A network of safe houses will be allocated 10 million dinars.

Head of the UN Women Office Serbia Milana Rikanović said that 60% of the funds would be spent on strengthening of women organizations and their projects, with the maximum of 60,000 euros each.

She indicated that joining the EU was an important incentive for gender equality, because the negotiations on chapters 23 and 24 demand a framework and institutional mechanisms for these issues.

Biljana Branković, member of the GREVIO Committee that oversees the implementation of the CE’s Convention on preventing and combating violence against women, presented a study done by 22 NGO and 21 institutions which has showed the violence against women has been treated in Serbia as a domestic violence, while even defined without any gender component.

Agencies do not have specialised departments for women victims of violence, while victims’ support and services are provided by NGO, the study shows.

Serbia has no nationwide free SOS line for 24-hour support and help in crisis for anonymous victims of any and all types of violence.

It also has no centres for rape victims, nor the ones for reporting on sexual violence, as defined by the Convention, while also no adequate help is provided for children witnesses of domestic violence. 3,017 such children were identified in Serbia in 2012, said Branković.

She noted that Serbia is among the countries with exceedingly low rate of reporting on sexual violence, just 60 criminal charges per year, an exceedingly small number compared to the population size.