By 2025, Serbia will invest significant additional funds, 700-900 million euros, so that the electric power system will function in accordance to European Union standards, announced Mining and Energy Minister Aleksandar Antic.

Together with him in attendance, at the presentation of the completion of the carbon dioxide reduction project, which was completed on Block A4 of the Nikola Tesla Thermal Power Plant in Obrenovac, was the Head of the EU Delegation to Serbia Sam Fabrizi.

He congratulated Serbia on having already taken steps to reduce the emissions of harmful gases and advised that it is important to continue investing in the fight against climate change. 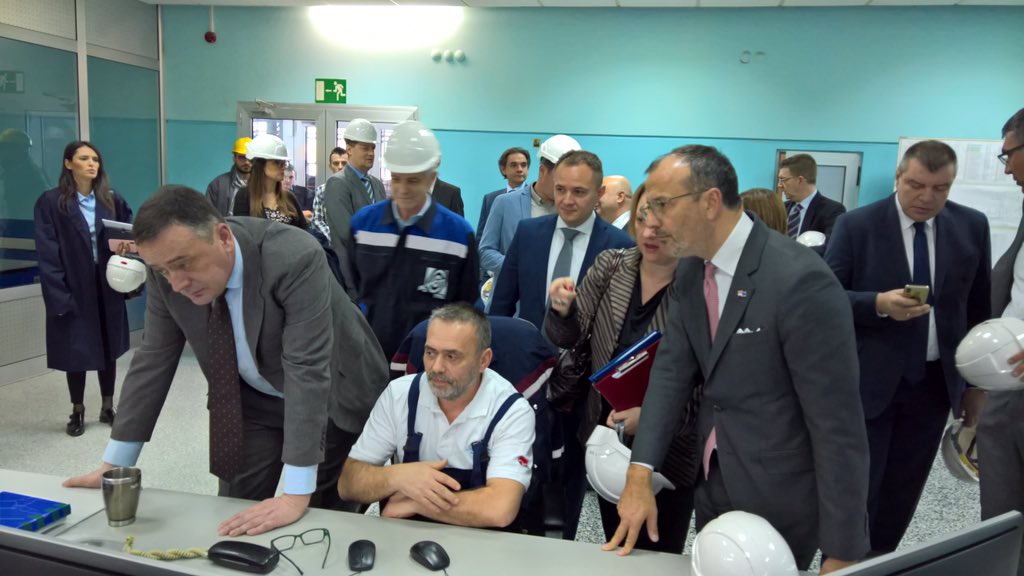 Fabrizi also pointed out that Serbia needs to continue improving work on negotiating chapters 15 and 27, which cover that area, as it can help to more easily attract foreign investors.

Minister Antic pointed out that the project he presented is only a part of the efforts taken by the state and Public Enterprise Electric Power Industry of Serbia (EPS) to make the electric power system more efficient and operate according to the highest European standards in the field of environmental protection.

Serbia will, without a doubt, fulfill the goals it has defined. Much work remains to be done and Serbia will work together with neighboring countries and partners from the EU,” stated Antic.

He reminded that the thermal power plant in Obrenovac provides 50 percent of the total electricity produced in Serbia and that it is crucial in the electric power system, while at the same time Serbia is a key factor in the stability of the energy sector in the Western Balkans.

“The key goal is to stabilize the production of electric energy in the long run and to be based on the highest standards of environmental protection,” said Antic. 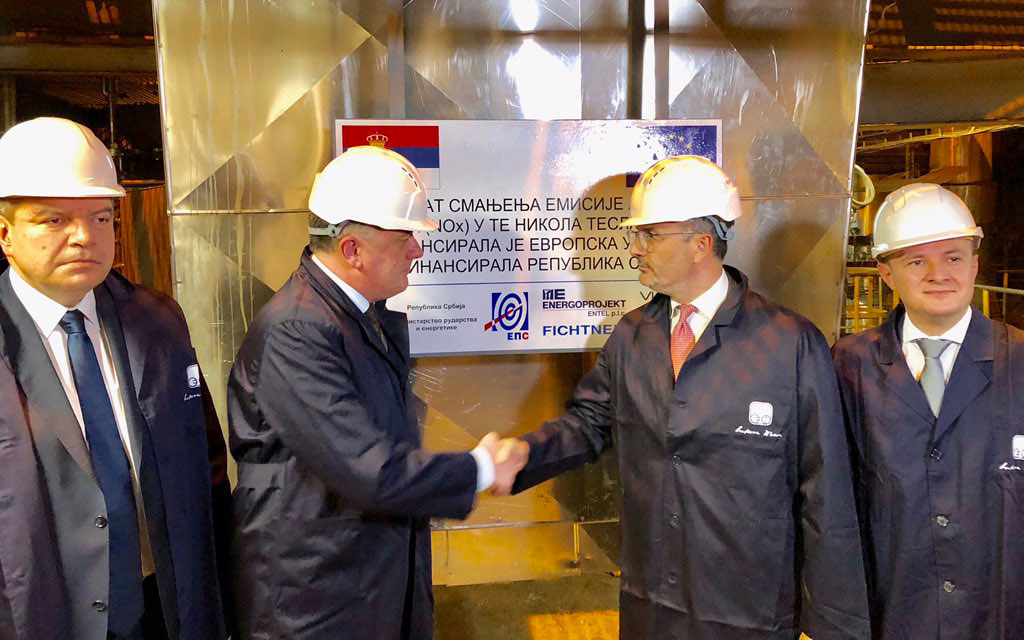 The Minister thanked the EU for allocating significant pre-accession funds, worth more than 8.5 million euros, for the project in Obrenovac, as well as for being a key partner in environmental protection projects.

“With this they allowed us to do our work more easily. We knowingly appreciate this and recognize the efforts they are making,” stated Antic.

EPS General Director Milorad Grcic emphasized that the carbon dioxide reduction project is one of the key environmental projects that guarantee the survival of the thermal power plant, and that the goal is to bring all EPS production plants to a satisfactory level and in line with the parameters prescribed by the EU.